Trace the outline of your life

In colors made of light and heart.

Paint love in all the spaces 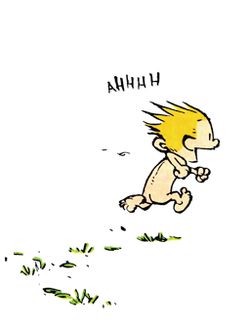 He is an avid little streaker.

The first skills he had learned, a peanut little newborn, was how to shake off hats and kick off socks. These followed soon by talents for wriggling out of diapers, twisting out of bottoms, and shrugging off his tops.

He is a master of no-clothing.

He chortles as you chase him.

He protests when he’s clothed.

He’s glowing in the buff.

His mama is exasperated.

His da is not amused.

Grandpa laughs and names the child “Dote gan a stitch”

Ignite, within your heart, the fire of commitment, the flame of truth, the core of justice, the drive to ensure and protect freedom, hope, respect and integrity … 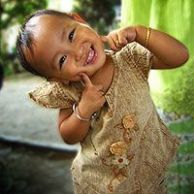 She lights up every room with her smile.

He effervescents joy in a dimple.

She casts love spells all around her.

He melts everyone to a puddle.

She makes your heart sing.

He ropes your soul in.

They remind why it matters 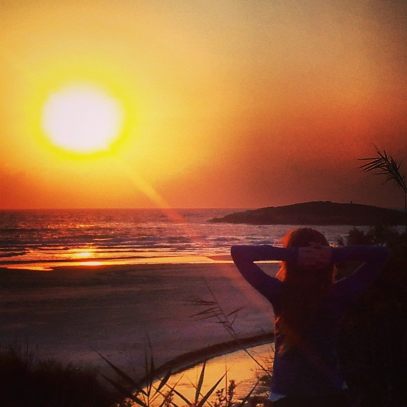 Imbue your breath with light.

We all need reprieve

We all need reprieve

May we reach out in care

When terror strikes … All blast of cowardice, in a bluster of dark soul, empty of faith or humanity: Catapult care, not hate. Hold kindness, not panic. Seek healing, not division.

Those who attack children, who aim to maim, to kill, to harm – they aren’t powerful. Their hatred makes them weak. They hold no values. They rob the lives of others in pretense of strength. Their hate exposes the emptiness of anything they pretend to care for.

The ones who celebrate the terror’s aftermath (and sadly some do seek to) are no better. They broadcast their own weakness by aiming to amplify panic. Their words become a badge of a spirit blighted, a heart polluted, a mind infected. With hate.

Let us know it for what it is … but let us not spread it further.
Terror thrives on helplessness and violence. It feeds on panic. It seeks the refuse of division. Those are its only currencies.

But we have better ones. We have real powers.
Let us celebrate and amplify: The energies of care, healing, and kindness; the strength that comes from sharing burdens; the forces of compassion and empathy. These are the nullifying opposites of harm and violence.

Let us come together, so all those hurt and hurting be held in the light, empowered by love, supported by healing. Let us hold up the true might of humanity.

But we do.
And we can.
Prevail.

My love and thoughts to all in the UK, and the victims of terror everywhere. May the last breath of terror.
Soon be vanquished
Into light.
Amen.

Oblige your soul to sail.

Release the mooring of your thoughts. 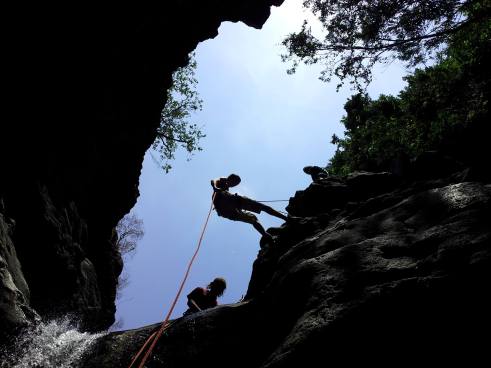 If your head fleets up and flitters

Filled with too much

He strode up the steps with a grin as wide as the Mississipi, a cup the size of Texas in his hands. The bright contents were positively florescent. His teeth were cornflower blue. His tongue looked painted.

“I have a slushy!” he announced.

I smiled. I didn’t think his mom – who kept close watch over her son’s intake of junk of any form – would have gotten him this “certainly-no-food-in-nature-has-this-color” slushy, let alone a bathtub of it.

“Mama’s not home,” the boy declared. “She coming back Friday.”

“In San-Francisco,” Nana made an appearance at the landing leading to the last flight of stairs. “Business meetings.” She was a little out of breath but seemed as ebullient as her grandson. Her arms were laden with the boy’s panda bear backpack, her purse, a shopping bag, a phone, and her own cup of icy drink. Coffee, from the looks of it.

“Nana taking care of me,” he stated the obvious. He snuck a conspiratorial grin at his grandmother. “We got candy!” he pointed to the bag.

“For after dinner,” she blushed.

Her blush deepened and I chuckled.

“For right now, how about you take another sip or two from your slushy, then we’ll put it in the fridge where it can stay cold while we work,” I said.

The boy deflated some and glanced at his grandma, maybe to see if she’ll support him in a mutiny if he refused to part with his icy treat.

“I’ll take a sip from my ice-coffee and we can put my cup in the fridge, too,” she soothed. “This way we’ll both have some for the ride home, too!”

He pondered, eyebrows still in a huddle. “But I can have candy, right?”

“Sure,” I nodded. “You can have one, like Nana said you could. The rest will wait in the bag for you.”

His smile returned and he slurped more of the blue liquid. Then we ceremoniously made room for it in the fridge. Even without the tall straw, it dwarfed Nana’s “grande” cup.

The boy wiped both hands on his shirt, reached into the shopping bag and dug out a yellow gummy shaped suspiciously like a spider. He laughed at my exaggerated fright. “You’re silly! It’s not real. It’s just candy!”

He stuffed it into his mouth and spoke around it as he shimmied to his seat. “We having pizza for dinner, and we’ll watch a whole movie after. With popcorn even!”

“Sounds like you two are making the most of it,” I laughed.

“She’s so strict with him,” the grandmother confided. “She’s a great mom, don’t get me wrong, but all this no this, no that …” She caressed her grandson’s cheek and lowered herself to the couch with a sigh. “These stairs!”

“A kid’s gotta’ live a little,” she added. Her eyes sparkled. “I have him for two days and I intend to do my very best to spoil him.”