And lit the caverns 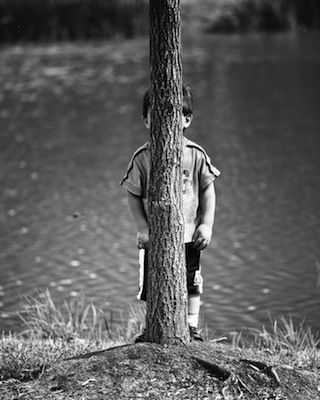 A captured moment in the park:

Little boy, standing behind a knee-high bush in a hide-and-go-seek game: “I’m hiding. You can’t find me!”

Big sister: “That’s not hiding. It’s too short, you silly. You have to find something that covers all of you.”

A little girl of preschool age sits with her mom in session. She substitutes some sounds and tends to delete the ends of words, saying things like: “pe” instead of ‘pen’, “la” instead of ‘laugh’, “ha” instead of ‘hat’, “may” instead of “make”, “wabee” instead of ‘rabbit.’ Her speech can be difficult to understand, which is why she sees me for speech therapy.

Articulation aside, this girl’s language and expressive skills are up to par, and her infectiously delicious personality keeps us in stitches half the time.

We’re practicing saying word-endings by “discovering” (uncovering) and naming picture cards: “pig”, “hug”, “map”, “cat”, “man” … She pauses on the picture of the man. He is dressed in a suit and tie.

She’s been to a wedding recently as a flower girl to the bride–her mom’s cousin–and has been fascinated with weddings since. White dresses, tutus, flowing gowns, flowers, princess-wear… It enchants her to no end and she ‘plays bride’ with her dolls, marches with imaginary flowers down makeshift aisles.

“Mommy,” she pipes, pointing at the picture of the suit-clad man. “Is he getting married?” (“ee he geti mawee?”… it helps to know what she is referring to, if one is to understand …).

“I want to get married, too,” the child demands.

“When you grow up you can. Who will you marry?” Mom can’t resist.

“Oh, but I already married Daddy, Sweetie. You’ll have to marry someone else.”

Storm clouds gather on the little girl’s face. “That’s not fair!” She states, hands on hips for emphasis. “You already had your turn. You have to share! It’s my turn to marry Daddy now!” 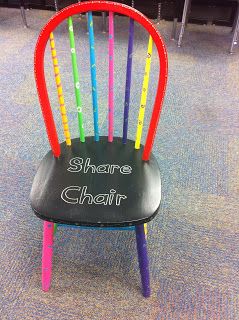 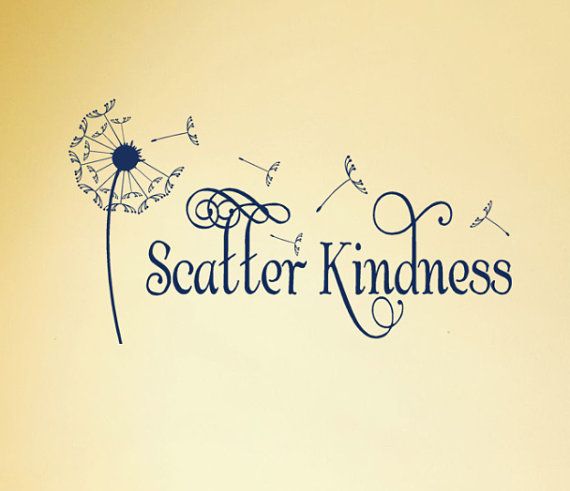 If you see a place of hatred by another–

It needs no urging to expand.

If you witness horror, darkness–

To chase some of the sorrow

It will help heal yours

If you learn of rage, of war, of needless famine

If the world unfolds atrocities to bear–

It will be the only thing to make difference

If you know of bad

If you recognize the loss of soul

To those who have been harmed

To those who lost their margin

The knowing it itself

Can make a wound upon your spirit

That kindness bathes in care 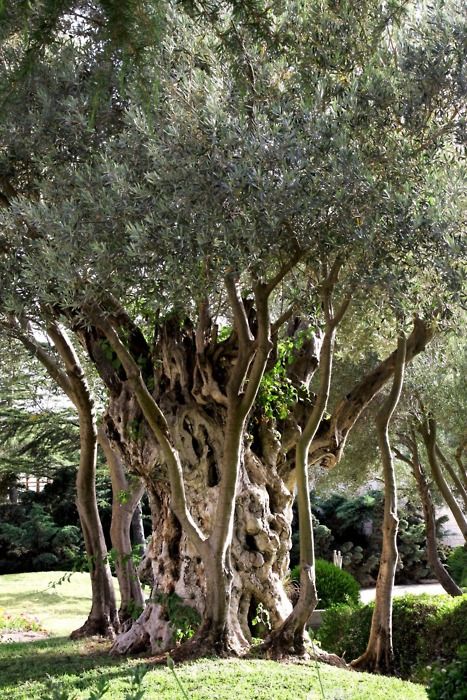 In its gnarled trunk

Take a road to

The old tree that still stands

Named for sighting a peace.

To a lasting glow 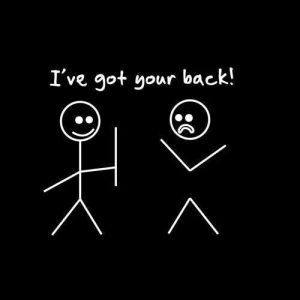 I heard them arguing all the way up the stairs. The mom sounded consoling but confused. The little boy sounded angry, hurt.

“Why you lie?” he demanded.

“I don’t know what you’re talking about!” she countered, frustrated.

“You not suppose to lie!”

Two frowning faces, one a smaller version of the other showed up at my door. The little guy took one look at his mother, letting her know that he was not done with this discussion, and announced to me: “My mommy lied!”

She shook her head, sighed.

“Let’s go in and sit down and you’ll tell me about it,” I suggested.

The story unfolded: there was a party planned. A surprise birthday party for the dad, and both the boy and his older sister were in on the plans. All very exciting.

“Actually, initially I didn’t want David to know,” the mother interjected, “I worried that he would not be able to keep it secret … but he found out, and of course he went right ahead and told my husband …”

Little David gave her a withering look. “I didn’t mean to, it slip out,” he noted, vindicated by fate. He then turned to me, righteously riled, “and anyway, my mommy lied!”

“What did I lie about? What did I say?” the mother was clearly tired of this back and forth. She looked at me, “he’s been at it since we left the house. I didn’t lie to him about anything. It’s been really ridiculous.”

“You say I spilling things and I didn’t! I was careful!”

“What did your mom say you spilled, David?” I asked, slightly amused by the exchange and the boy’s insistence, and by a suspicion that was already forming in my mind …

“The BEANS,” the mother corrected.

“I don’t even LIKE beans,” he snapped and rolled his eyes, and I struggled to keep a straight face.

“It’s an expression, David. To spill the beans, means to tell a secret … maybe your mom was saying that about you telling your dad about the birthday party?”

The little boy glared at me suspiciously–one never knows when adults gang up to take another adult’s side–then looked back and forth from his mom’s vigorous nodding to me. I smiled.

“But why she lie?” his voice was hesitant now. He knew that there was something he had missed.

“Or when we talked about ‘giving a hand’ meaning helping someone, and how a ‘couch potato’ is someone who sits around too much watching TV and doesn’t go outside and play and move around?”

Another nod then an eyebrow started going up. A dawning. “Like ‘heart of gold’ thing being nice?”

“Oh,” he pondered. Then his lip curled up in distaste. “But why spill beans? Can’t I spill something else? I HATE beans!”

“I want my parents to see Billy Elliot.” The boy and I were discussing Marco Polo and history of Europe in the 1200s, looking at sources from his textbook and encyclopedias. The remark seemed out of context, but whatever the connection or association, I was curious to know more. The boy’s eyes rested on me. Serious. This was no fly-by thought.

“Oh?” I commented, “I heard good things about it. What about it do you want them to see?”

He paused. Fiddled with his pen, checked the time. “I’m not sure,” he mumbled, fiddled more. “Actually …” he looked up, “I want to play the cello.”

The boy has been taking guitar lessons this past year. An athletic guy, his parents thought he was better suited for sports, which he is indeed very good at and loves doing. They were not against the guitar lessons, though they admitted hoping that those were only a passing internet music-video inspired fad.

I just listened. There was more there. I was sure.

“I like playing guitar, but I really love cello. Only thing is .., it’s for like, classic music …” his eyes met mine and then he looked away, stared at his lap. “For orchestra and stuff, you know … nerd stuff.”

“Hmm,” I mused. “People use cellos in other kinds of music, but I get what you’re saying, even though I never thought of cello players as nerds.”

He blushed. “I don’t think they are. I think its beautiful music …” his blush deepened. “I don’t want my dad to think I’m a nerd or like … soft.”

My impression of the father was of a caring, all American, be-my-boy’s-best-buddy kind of dad. They often went to sports events together, traveled to see their favorite teams, bonded over tailgate parties. The boy loved it. And had other interests now, too …

“Personally, I don’t think so. I think music is a lot like a sport–you have to practice, you have to keep at it, you have to love it to do it, and it can also be very satisfying. It is even often kind of a team sport, with players needing to coordinate and work together …”

He gave me the almost-teenage lopsided grin that tells adults that they were doing an okay job in cheering up but their game was up and the comparison was barely passing. “Try telling that to my dad …” he chuckled, not quite mirthfully. He sighed. “My guitar teacher said I have good finger skills,” his voice was hesitant but a warble of pride was evident. “He let me try a cello that he plays sometimes. It felt so right …”

His whole face lit up when he said that.

“So … I want my parents to see Billy Elliot. I told my grandmother. She said she’d get them tickets … for next week.” He pushed on then, his speech suddenly urgent, rapid, “you see, there’s this summer camp, and it is for music … and I can do cello there. Not all summer, just three weeks … I can still go to the other camp, because that one’s only through July … and the music camp is in August … so I could still do both …”

“… they still have openings–my grandma checked–but we have to register, like, now … so … I want them to see Billy Elliot.” He chuckled, a bit tensely, “I’m thinking, it is a lot less nerdy than dancing … so maybe my dad will be, like, relieved that it’s ‘only’ the cello … My grandma said she’ll back me up …”

“I will, too,” I grinned. “Take the leap. Go for it. Try it out. If this is what you really love, then it is wonderful to find it. And if not, then you will still have tried something new that felt worth exploring.”

Because everything can use a hug … 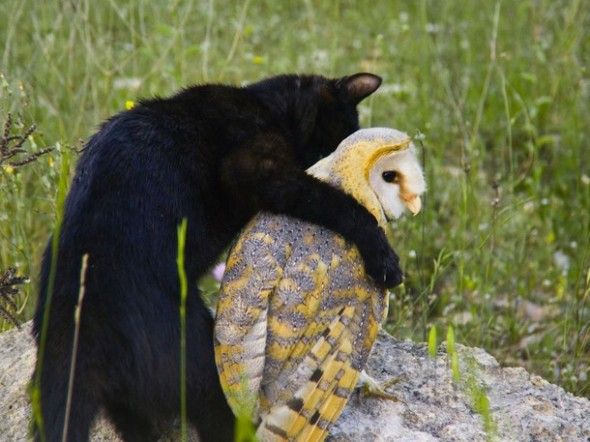 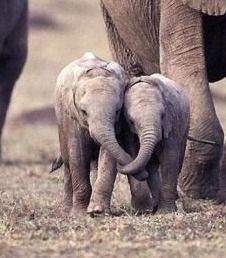 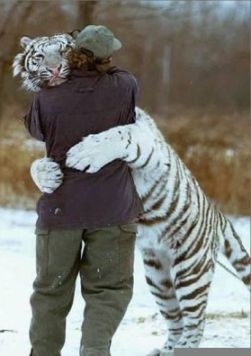 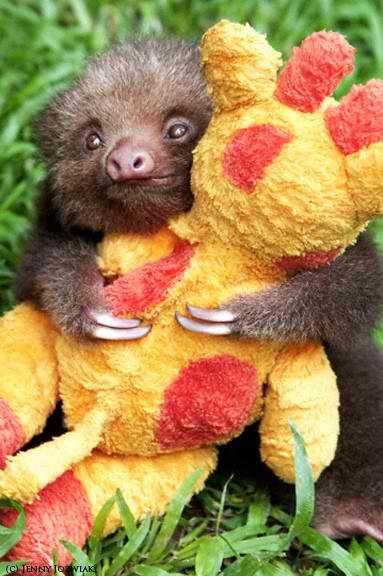 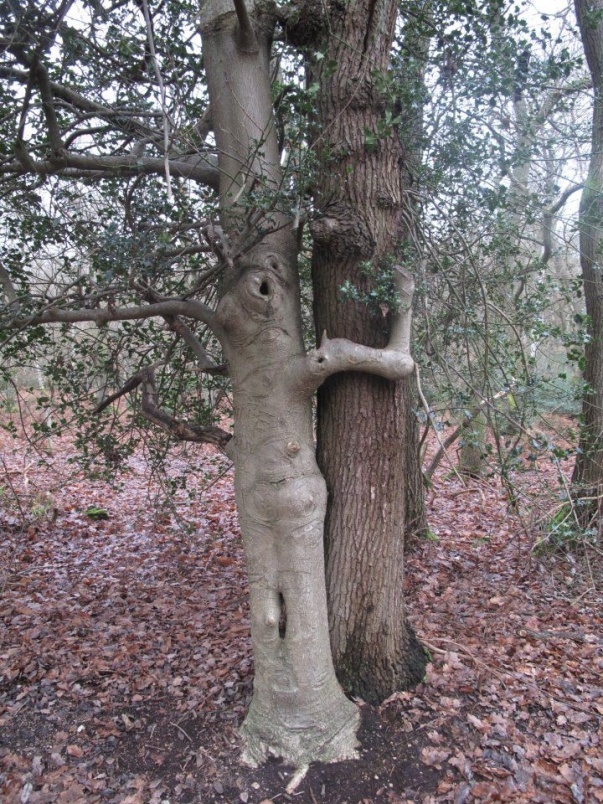 Mom (typing one-handed on smartphone while pushing the child’s scooter with the other): “Yes, honey, very nice.”

The kid glances upwards, stamps: “No you’re not.”

Quick blush. “Sorry hon. I had to return that email real fast.”

“But you missing the best part! Look at the trees, Mommy! They didn’t have leaves and now they have green magic all over! The green magic won!”

Take a look outside!

Take a walk. Find a bench. Breathe in spring.

And you’ll see … just how right:

The green magic made a most magnificent entry.