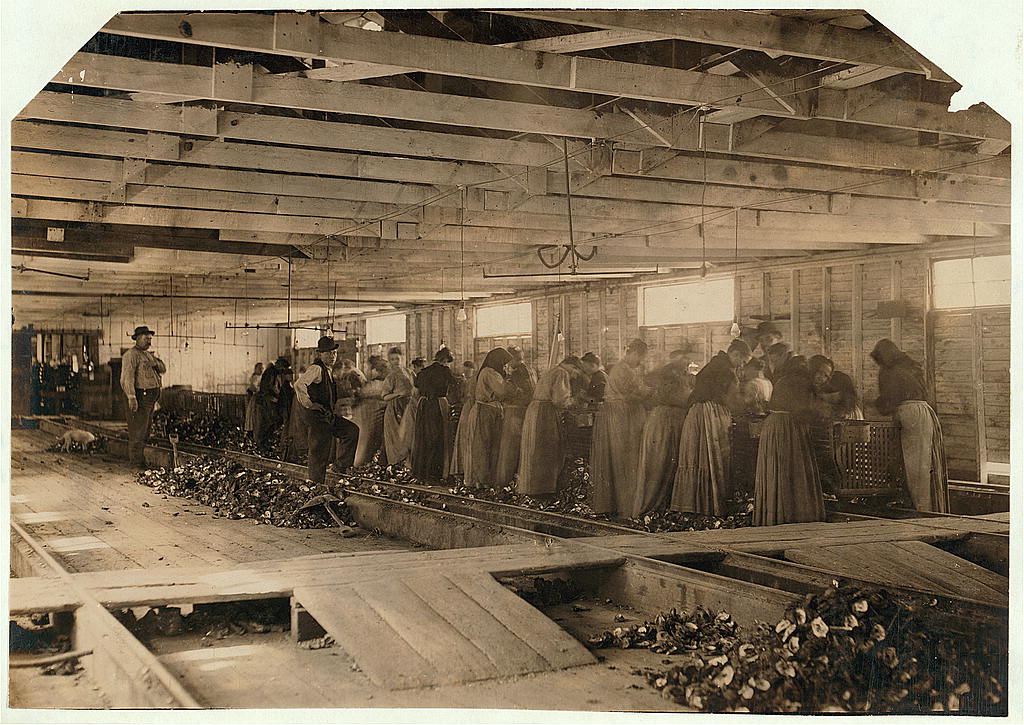 “What are you going to do with this thing?”

Leah shrugged, and watched as Marty circled the addition to their household, arms behind his back in what she thought of as his ‘Wannabee Inspector General.’

“It is useless,” he muttered.

“It is cute,” she said, and chuckled at the horror on his face. “In its own way, at least.”

For to be fair, the poor creature would win no beauty contests. Patchy hair, droopy eyelid, bloated abdomen. But there was a trusting glint in the blue eye, and a gentleness that sought her heart and hooked it.

“I prefer keeping in mind even the possibility that existence has its own reason for being,” Leah challenged. “If we can be of help, why not even try?”

She reached down to pet the pup. “Her name’s Pat.”

Prosery prompt: “I prefer keeping in mind even the possibility that existence has its own reason for being.” — Wisława Szymborska, “Possibilities” 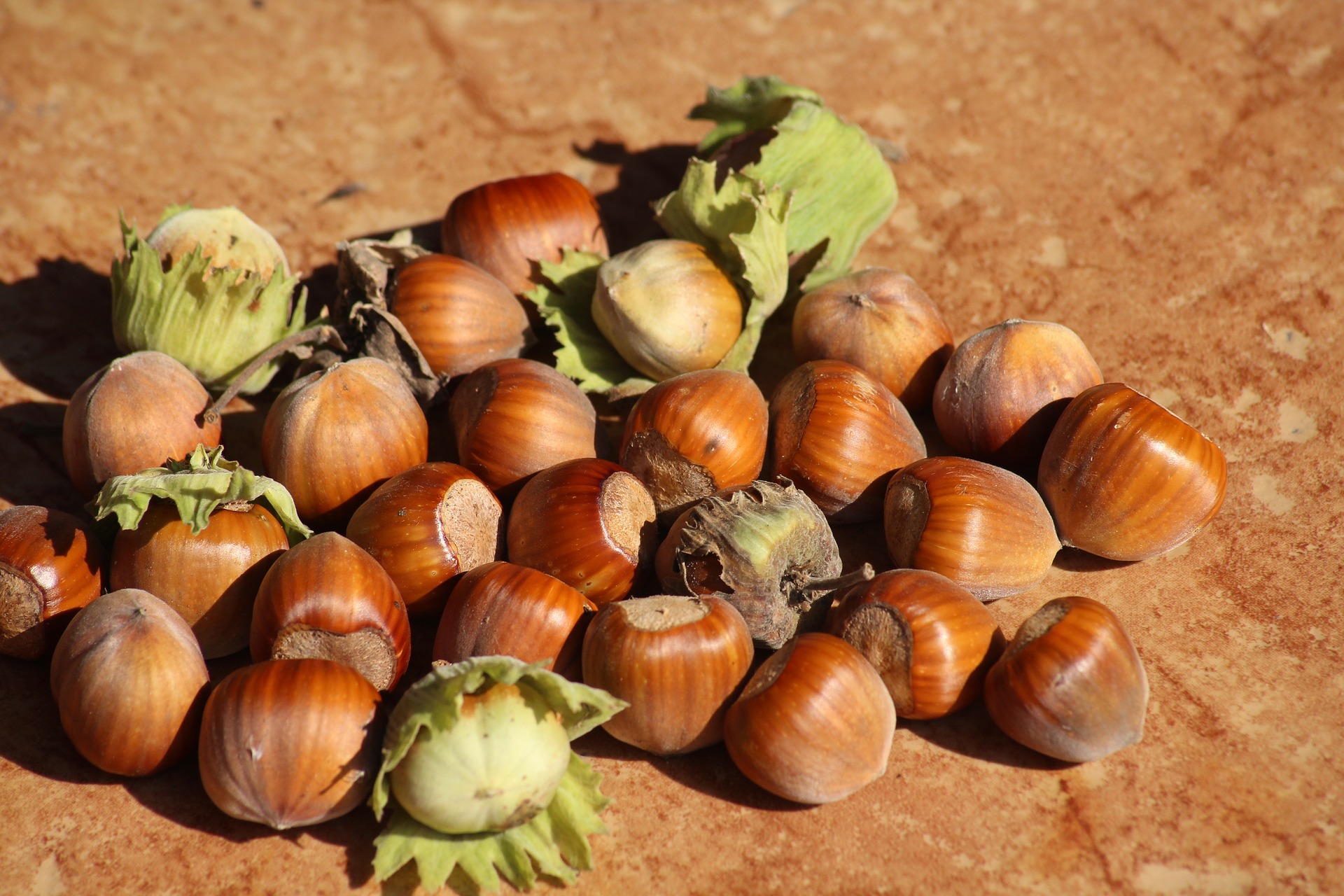 “Where have you been?!” her mother’s elbows speared the air like wings on a falcon, keen to dive.

The lass lowered her head and hiked her apron in an offering. The contents would not account for hours wiled away from chores, but they might reduce the heat of what promised to be imminent suffering.

“I went out to the hazel wood, because a fire was in my head,” the child demurred, unpinning one side of the apron to reveal a mound of early hazelnuts, “in eagerness to bring your favorite, Mother. Seeing how the morrow is your saint’s day.”

The woman’s scowl budged none. “A flatterer as well as an idle hand. I know a hasty crop when I see it. Now, as you are so eager, fetch a switch of hazel and I’ll give your hide a fire that will not soon fade.”

Poetry prompt from W. B. Yeats

She was shaking when I entered the room. Hands wringing, lips trembling, her eyes a shade of numb I had rarely seen.

Mary had called me. She had come to check on her and bring a midday repast. Mother being too proud to ask for help, even though her legs no longer held her sturdily or long enough to cook herself a decent meal.

Appearance and stoicism were Mother’s barometers of standing.

Not that you’d know it from her mascaraed cheeks.

She pointed to the antique book I had gifted her the previous evening.

Mother pressed a notepad on me. Scribbled on it were the same words. Same letters. An older hand.

“I forgot,” she whispered, caressing her initials. “But reading what I have just written, I now believe.”

Prompt quote: “Reading what I have just written, I now believe.” (Afterward by Louise Gluck)

She had vowed to not come back. Ever. Not to live. For sure not that.

It did not mean she would not try to visit. Or to glimpse. To set out in a morning’s determination only to curl around via rambling roads and pause at every bridge and barn until it got too late to see a thing or she lost nerve and drove home steeped in a tired mix of relief and disappointment.

“I’ll come with you,” Elmira finally said. She placed a warm hand on the base of Anastasia’s neck, hoping to soften the tension it held whenever memories threatened flood.

Anastasia shook her head. “There is nothing behind the wall except a space where the wind whistles.”

“And yet,” Elmira kneaded gently, “the Orphanage’s whistles still tell stories. Perhaps the likes of which your soul insists ought to be heard.”

Prosery prompt: “there is nothing behind the wall except a space where the wind whistles” from “Drawings By Children” by Lisel Mueller 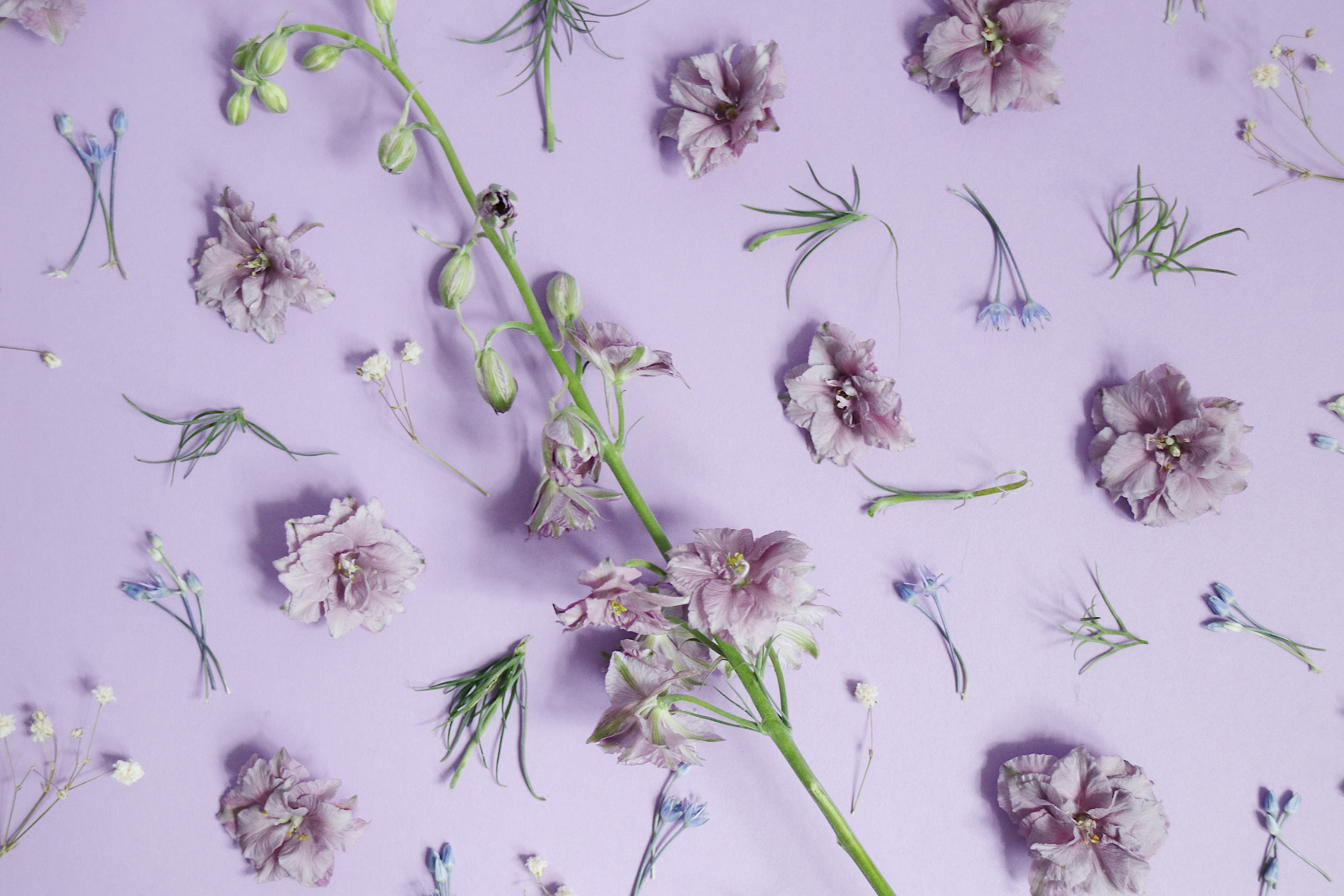 “It was never a matter of reach, but of scope,” Morris mouthed the words around his pipe.

Ethel harrumphed under her breath, but gently. She had to take care to not move the petals or she would have to restart the lot, and there was nothing she disliked more than having to redo tediousness. Be it in business or in marriage.

“Cannot see what you find in him,” her mother had criticized her daughter’s choice of man.

“Perhaps we look at him through the wrong end of the long telescope of Time,” her father had chuckled in knifing disapproval.

“Too long a telescope it must be,” her mother had deadpanned.

Her parents were both gone now. To the shorter end of cholera. Left Ethel and Morris the house. And a failing botany business which they were slowly but assuredly pressing into sought after art.

Prosery quote: ‘We look at him through the wrong end of the long telescope of Time’ (Hummingbird, D.H. Lawrence)

She let the shudder travel from the roots of her hair to the nape of her neck and down her spine to the place where the calving of her body started. The skin on the small of her back awoke. She sighed.

It wasn’t the chill in the air that had her trembling, even though the breeze could explain the raised goosebumps on her skin. It was the vista that had shaken her. And the memories it sought.

Oh, this was a different place. A different time. Yet somehow these still were the same sky where a red moon rides on the humps of the low river hills spreading below it. Transporting her. The earth roiled under a tapestry of dark and starlight, of shade and voids and hidden stars. Her breath drowned in wonder and sorrow: for lost beginnings, for hopes come dawn. 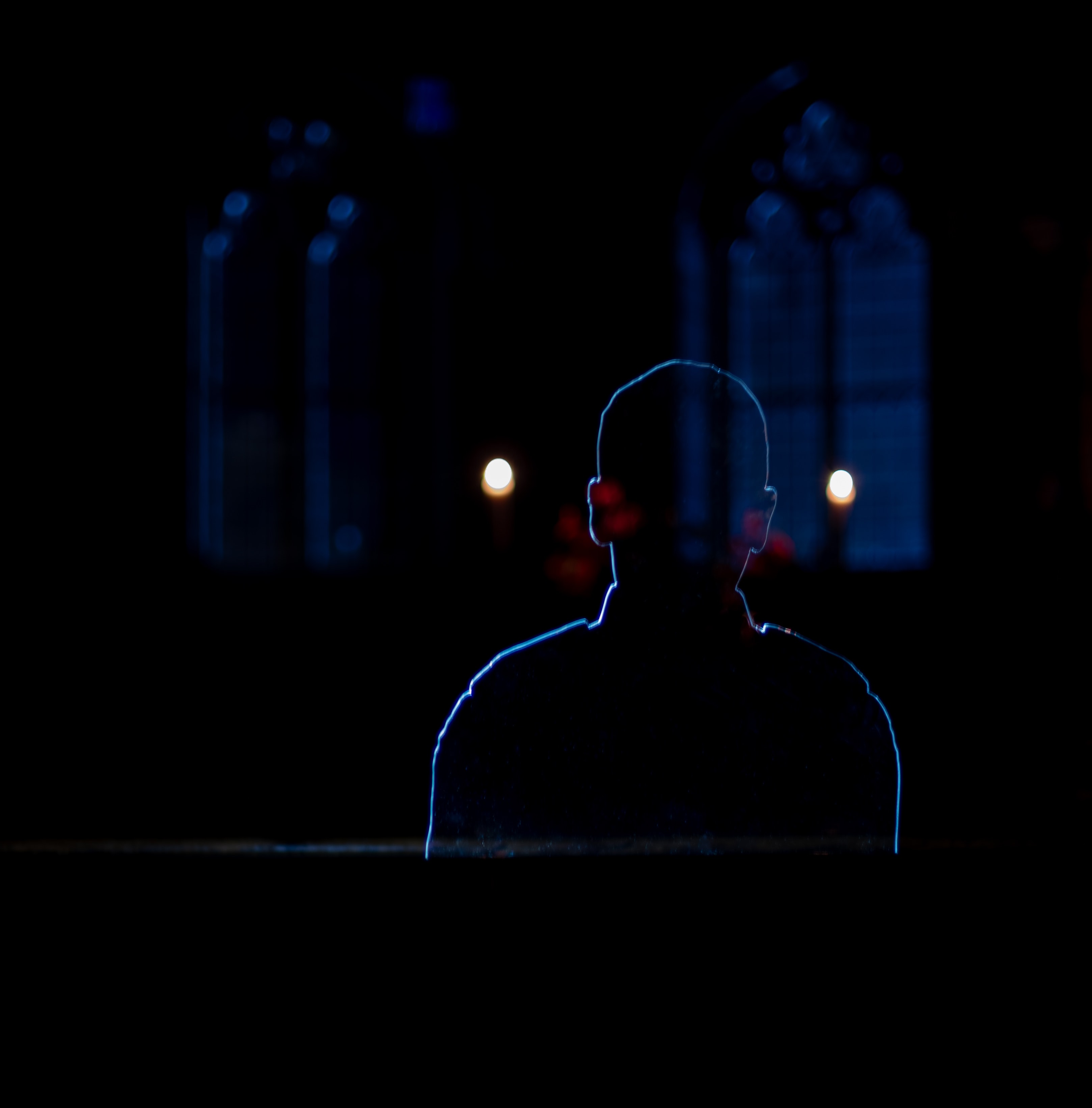 They want to add more activity to his day. More interests. Better engagements. A hobby. A new skill.

He is fine during the days. It is the night that haunts him. Not the dark, but the solitude. The walls closing. The suffocating silence where his breath fills all the space till there is no air left. No room for words.

Then there’s the fatigue and how it erodes all his resistance. Lets the blackness in.

They offered medicine. Said it will help him fall asleep and stay asleep.

And it made it worse.

Now his shadow shouts on a nightmare scream and he cannot find the door to waking.

He feels mummified. Lost in the abyss of thoughts and memory.

The bombs. The mines. The child.

He couldn’t save him.

How could there be a dawn?

Note: Dedicated to all whose deepest wounds are unseen. May you find your dawn.

The quote prompt: “his shadow shouts on a nightmare scream” from “Caged Bird” by Maya Angelou

So far all went according to plan.

Part serendipity, part preparation, part desperation. Sheer stubborn, too. She needed all of it.

She slunk around the building, her heartbeat almost drowning out the hum of voices reverberating in the air. She used to find the monotone of prayers soothing. Now it was the buzz of wasps.

Thomas had promised to keep any from straying. Promises were at most hopes in the Commune, but indeed the path seemed clear. Where normally there would be at least one man leaning against the door in fake calm that nonetheless effectively barred the exit, there was naught but empty space. The guards imbibed.

She quickened her pace. She’d have to time it perfectly. The once-daily pass-by train was her only chance at freedom. The rails shook. No one left and no on came on the bare platform. She leaped.

Prosery prompt quote: “No one left and no one came on the bare platform.” Edward Thomas