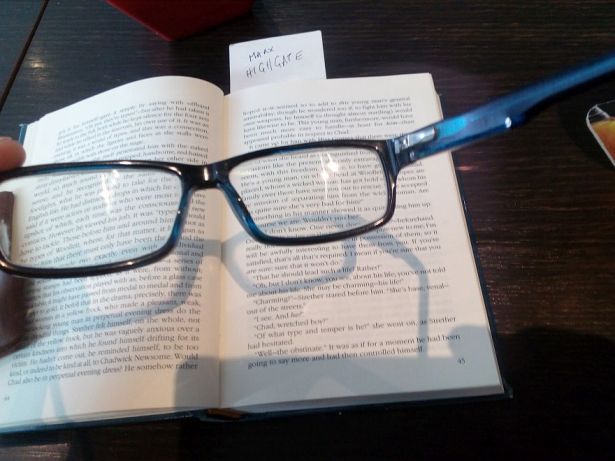 “I read to remember,” she said, her voice steel and quiver. “I read because he no longer can and because I know he was, most very likely, reading at the very moment his life stopped, evaporated, in mid-word. I read because mine almost stopped in the loss of him and in the enormity of the awfulness that took him and so many.

“I read to not forget. Because there is a bigger spark in life than in sorrow, and because he never would have left us, and certainly not this way. If it weren’t for the planes.

Note: Dedicated to all the lost, and to all those who lost so much, and to all that has been changed — insidiously and indelibly for so many — on September 11, 2001. I was here. I remember and I understand why we remember and what we must remember about ourselves and about who we can be. May we hold truth. May we be the better, kinder, more humane version of ourselves. 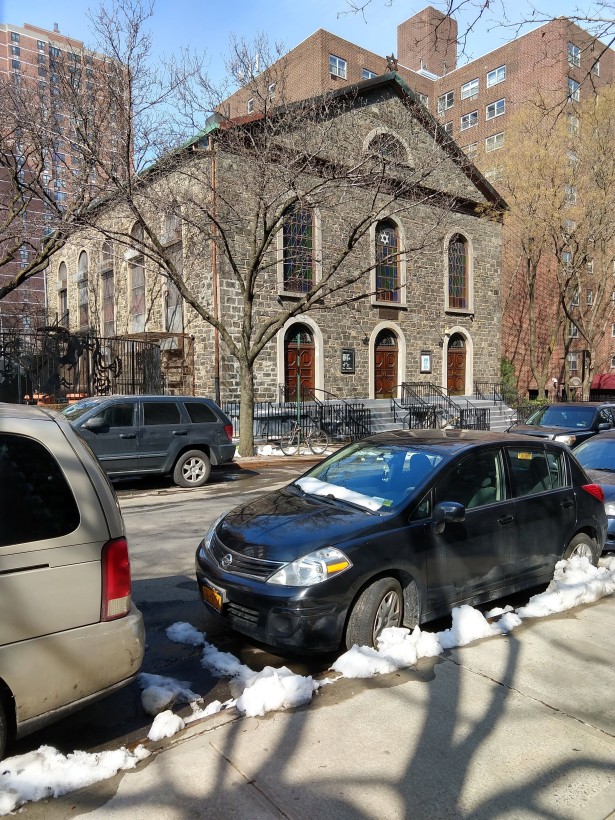 “Be there in a moment, Aaron,” Miriam herded her family toward the synagogue across the street.

“Mom!” Ben protested. She drags him outta’ bed, then stays outside herself?

Seven-year-old Jacob glanced at his dad. “Will the baby cry?”

“You screamed like a stuck pig at your Bris,” Ben offered.

“The baby?!” Jacob clung to his father’s hand.

“Down! All of you!” Aaron shoved Jacob behind a car and raced to the synagogue. “Shots fired! Call 911!” 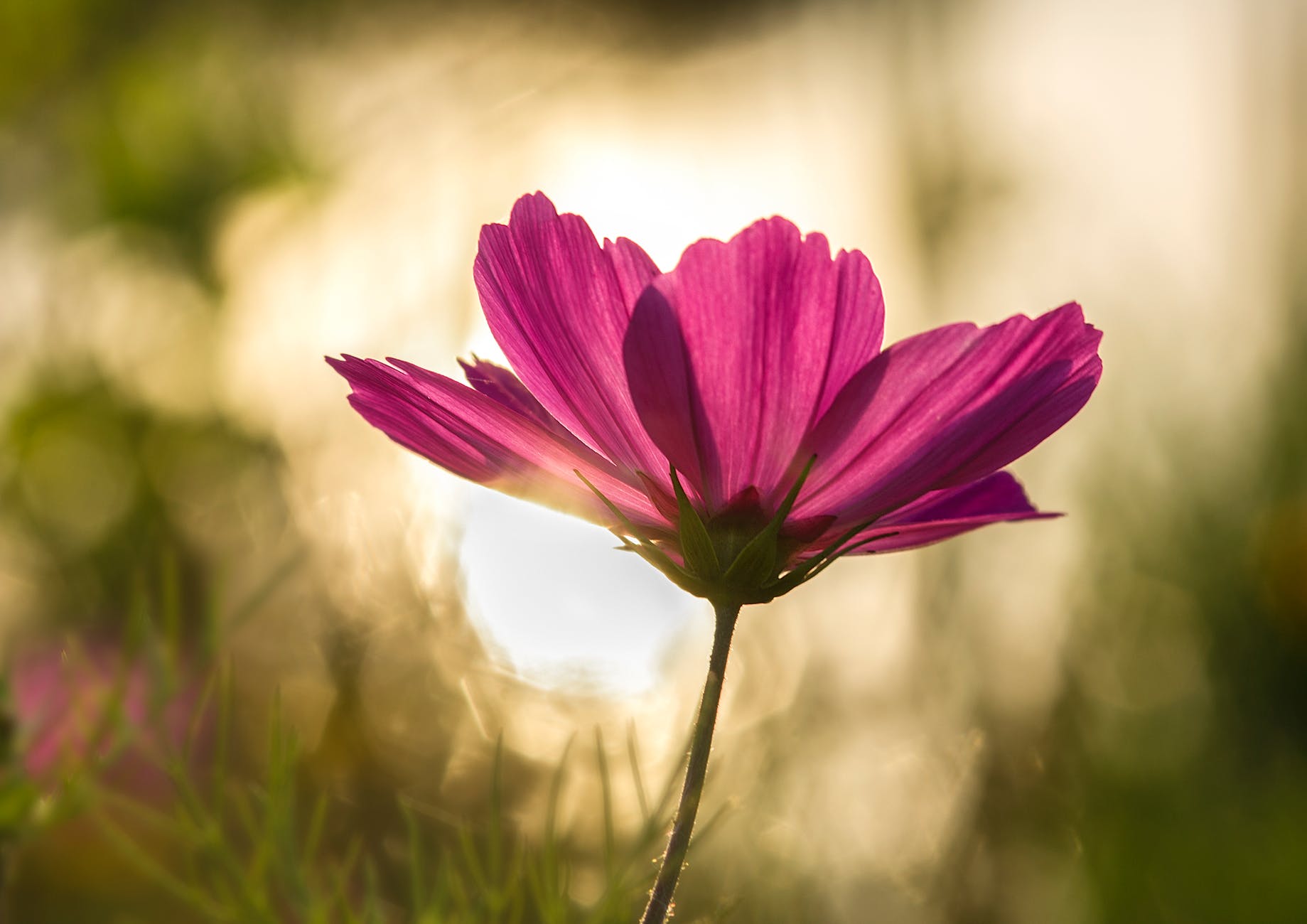 When a place of worship crumbles

Into hell of gore and pain,

And the sorrows of the many

Become what connects us all again,

Know that care can conquer ugly

And that compassion outdoes hate’s disdain,

As long as we eject terror

To heed the better, deeper call,

That anything that harms our kinship

Diminishes the very core of all,

Just as anything that builds it

Can lead humanity to standing tall. 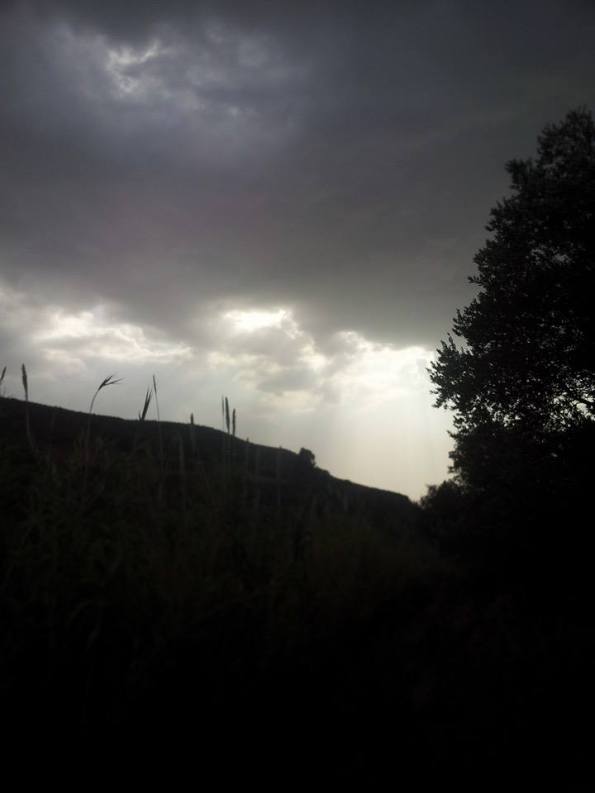 To call hate by its name.

To tamp it with the fact:

That we all are equal

To nip the flames of violence

To let terror have no place

It has no valid

Not guns or clubs

It is the only nationality 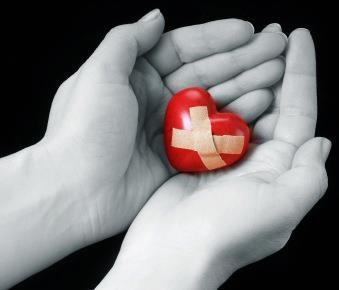 When terror strikes … All blast of cowardice, in a bluster of dark soul, empty of faith or humanity: Catapult care, not hate. Hold kindness, not panic. Seek healing, not division.

Those who attack children, who aim to maim, to kill, to harm – they aren’t powerful. Their hatred makes them weak. They hold no values. They rob the lives of others in pretense of strength. Their hate exposes the emptiness of anything they pretend to care for.

The ones who celebrate the terror’s aftermath (and sadly some do seek to) are no better. They broadcast their own weakness by aiming to amplify panic. Their words become a badge of a spirit blighted, a heart polluted, a mind infected. With hate.

Let us know it for what it is … but let us not spread it further.
Terror thrives on helplessness and violence. It feeds on panic. It seeks the refuse of division. Those are its only currencies.

But we have better ones. We have real powers.
Let us celebrate and amplify: The energies of care, healing, and kindness; the strength that comes from sharing burdens; the forces of compassion and empathy. These are the nullifying opposites of harm and violence.

Let us come together, so all those hurt and hurting be held in the light, empowered by love, supported by healing. Let us hold up the true might of humanity.

But we do.
And we can.
Prevail.

My love and thoughts to all in the UK, and the victims of terror everywhere. May the last breath of terror.
Soon be vanquished
Into light.
Amen. 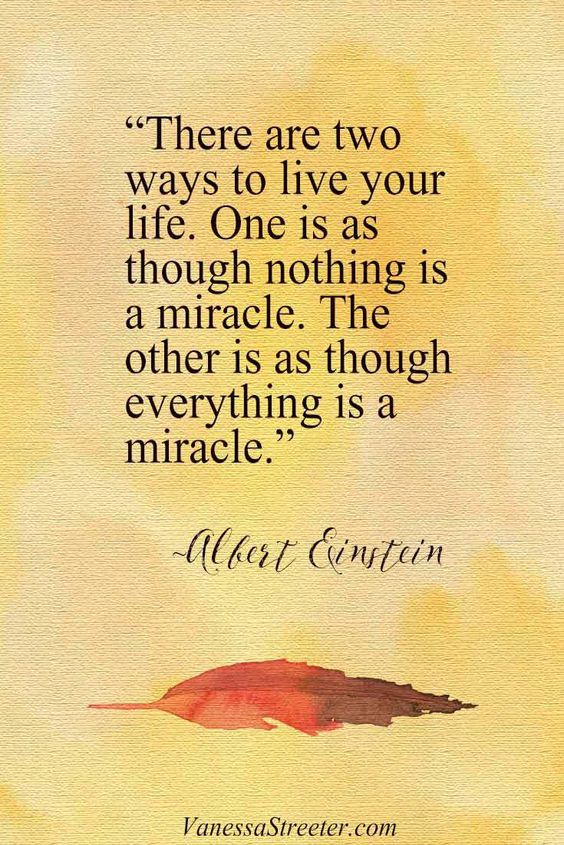