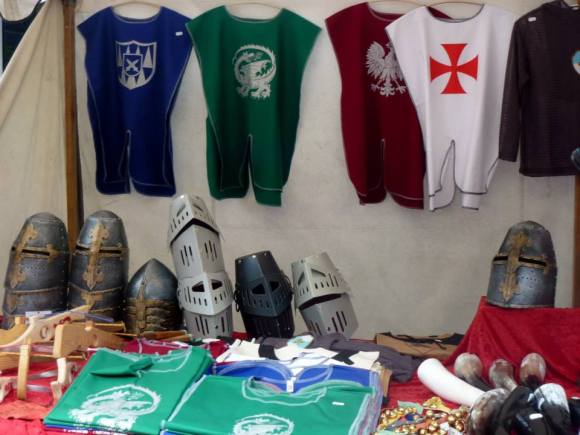 To put your spirit

It is not real betrayal

Let the windows to you

When your mind wants one truth

But all facts show another,

Will you see what is there

Or mold sooth as you’d rather?

When you seek to believe

Will you claim truth a fraud

Be tender as you tender views and voice perspectives.

Be tender as you offer paths that some refuse (or fear) to take.

Be tender as you formulate your retorts to invectives.

Be tender even as you know how much’s at stake.

Be tender as you tender truth

As you hold fast to honest, fair objectives.

Do not lose heart

Even as some lose moral compass

And attempt to stain integrity 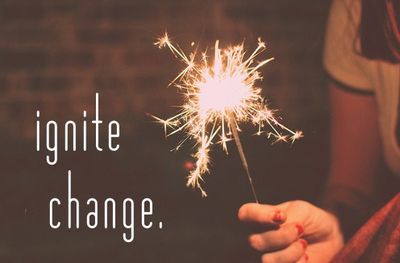 Ignite, within your heart, the fire of commitment, the flame of truth, the core of justice, the drive to ensure and protect freedom, hope, respect and integrity …

Because more words are not necessarily

but hearts certainly are …

We all want the children in our lives to have integrity and a moral compass. We want them to not only know right from wrong, but to apply it. We wish for them to have empathy toward others and to choose the better path not just to avoid punishment, but because it is the right thing to do.

That’s all well and good, but how do you teach integrity? How is it related to empathy and is it even something that is learned, or something one has to be born with? Something some of us ‘have’ and others ‘not’?

Though individual sensitivity and empathy-capacity varies, and some children are born with more empathy-capacity than others, empathy is still something almost all children can learn and have develop. Children vary in the age they begin to show clear empathy, but babies and young children are naturally self-centered and egoistical. It is normal for them to view others’ feelings through their own and to judge situations according to whether they’d get a reward or keep from getting punished, rather than the inherent morality. Fairness may be easier to detect, but true morality is learned, as is the reasons for it.

A child may not eat another’s cookie not because they persuade themselves they do not want it, but because the praise for not doing so may be worth more, or the disappointment of another in them if they not abstain may feel worse than the immediate gratification of eating the cookie. Children learn to share–maybe at first not so much because they truly want to share, but because of the positive feedback and praise that they get when they do so. With good modeling and opportunities, they can be taught how others may have feelings just like their own, and that other people’s feelings matter, too (e.g. if someone ate their candy, they’d be sad, so they can understand how if they took another’s treat the other child may feel sad about it). While some toddlers show well developed empathy, oftentimes it is through the preschool and then kindergarten years, that children learn to appreciate another persons’ pain, and to understand that another person may hold a different opinion or agenda and to accept that as okay. They learn to follow rules (all the better when rules are clear, consistent, and kind), and they practice enforcing rules in their peer and imaginary play.

How do they learn that? Well, empathy and integrity are best taught through empathy and integrity. It may sound simplistic, but there are all too many examples of attempts to teach integrity through fear of punishment (“If you take candy without paying, the police will take you to jail”), or empathy through guilt-inducing and shame (“look what you did–now she’s crying! I told you to not take her teddy bear from her!”) Fear can certainly be a deterrent, but fear is not integrity, nor is guilt the same as empathy.

Teach empathy through modeling your own. Children who have sensitive caregivers who show them care, who reflect their feelings back to them, and help them put experiences into words, are more likely to develop empathy themselves and to do so sooner. Be kind, demonstrate sympathy and empathy toward others–let your child see how you help a neighbor, or feed a stray, or hold a door for someone whose arms are full. Explain to your children about disabilities and differences, and make sure that you do not display disgust or ambivalence about the same. Apologize if you hurt someone–the child, too–even if by mistake, and acknowledge the feelings that your error caused and the need (and possibility) for repair. Be respectful of others’ feelings. Be kind.

Similarly, children whose parents and caregivers live by the same rules that they demand, learn integrity as a cohesive, non-confusing concept. Confusing rules result in confused and inconsistent learning. It is rather simple (if not easy): If you don’t want your child to lie, don’t tell them to answer the phone call you don’t want to take and say “Mommy’s not home,” or “Mommy is in the shower” (when you are not). If you don’t want your child to steal, don’t bring home pens from the office … If you don’t want them to cheat, don’t justify not following the rules at other times (lying about a child’s age to get out of fare or parking at a handicap space also counts …). Don’t promise what you do not intend to keep or just to get peace and quiet for the moment (“If you give your toy to your baby sister I will buy you a toy tomorrow”). Promises that are not kept, teach a child that words are empty and that it is okay to use untruth to defer discomfort. Be honest. Even when it is difficult. ‘fess up if you lied and explain how it happened and why you’d work hard to not have it happen again. You don’t have to be perfect, but you have to be a good enough role model … and to have the same patience with your child if they miss a step. Be curious rather than accusatory: a child who said an untruth to escape punishment is not “a liar”–though they may have lied. Don’t label, and let them explain what they feared would happen if they did tell the truth. You may find out something you need to learn, too: are your consequences fair? Would you have indeed flown off the handle or blamed them anyway?

Integrity begins with you. As does empathy. That includes empathy for yourself, as well. Be kind to yourself, let your child see a gentle way of relating to oneself as well as toward others. Be aware of phrases such as “I’m so fat” or “I’m such a loser” or “UGH, I’m such a moron!”–they get copied, they get internalized. Also, not only are you giving a less than kind model, but you are also bad mouthing your child’s parent … it is their mom or dad you are talking about …

Give children consistent fair rules, a good model, kind reflection, sensitive explanation, and they will learn that it feels good to be kind, and feels good to make a choice that is the right one. Even little ones can.

“I saw something amazing” a mom of a kid I work with called to tell me. “I gave Dave (age 5) a treat that he earned for cleaning up his room all week without whining, and he went to play outside on the deck. It is a two-family home and the neighbors’ children often come down to play, too. Tommy,  the neighbor’s kid, came downstairs to play. I saw Dave look at Tommy, then at his fruit-roll-up. He didn’t see me, but you could see his little brain working–clearly Tommy would want some … Dave then pulled out the whole roll-up, tore it in two, and gave half to Tommy. It was so sweet, I wanted to run out and hug him, but I also didn’t want to interfere–he was being kind because he chose to, and that was his moment, not mine. I am so proud!”