(Photo by Anton Darius on Unsplash)

The party rocked. Music thrummed through her soles and the edges of her vision blurred.

It did not matter that there was no alcohol in the bowl.

The cheer was what intoxicated her.

So much better than last week’s funeral, she thought. That energy had depleted her. Dark. Gray. Thirsting.

She smiled to let the pavonine life-liquor of the child’s birthday party pour right into her.

They were going to hem and haw and huff and pout and stare.

That there will be no escaping their displeasure,

Even though they did not explicitly say,

Or demand that she

So might as well she do things as her heart designed,

And let her spirit play.

The vivid laughter of her soul

Gallivanting Gary liked to roam about

He refused to let a passing hardship weigh

He took his time to get things done.

He rambled on and on.

But once the dinner bell at home was rang

It was never about the money, or the endless calculations, or the disappointment she learned to expect and accept. The odds were against her. She knew that. Everyone said so. Many laughed.

She could scarce believe it when she saw the numbers and date and words line up, when she knew that for once — in the way that mattered most — she was the winner.

She rubbed her eyes. Checked everything again.

She called to double check. Her heart thrumming in her chest.

She wrote down every detail: The place. The time. The plan. The day when her life would forever change.

Or had it changed already?

That night she tossed and turned and even though she finally fell asleep, she woke before dawn with her heart aflutter, and gazed into the ceiling till the morning brought with it the first few rays of sun.

A day reborn. Herself, perhaps, as well.

Nights will never be the same, she thought. Nor mornings.

Nor any other time in any other hour. Winter or summer. Light or dark.

She counted down the days, excited beyond words and somewhat frightened — should she tell? Who to? How much to share? How much to keep to herself?

Eventually she’ll have to. …

Oh, there will be a celebration! She could list in her mind the friends who’d rejoice with her. She could also note the dread of recognizing those whose green-eyed-monsters might awaken. Will she lose friendships over this? Will jealousy taint what she’d never quite dared to believe would be awarded her?

“I won the lottery,” she whispered to herself, holding the bit of paper between shaking fingers. “They’ve checked it out and they’ve agreed. It’s approved. Two more weeks … I won’t believe it till I’m there. Till after. Till I’m back home with a new life in my hands.”

She pulled out the photo. Drank it in. The ebony chubby cheeks. The dimple in the elbow. The eyes. These eyes …

“I’m coming, Bomani …” She kissed the picture that the orphanage included with the adoption papers. “Mama’s coming for you, my little son-to-be.”

Find wild places inside your

Climb peaks you did not know

For the Lens-Artist Challenge: Wild 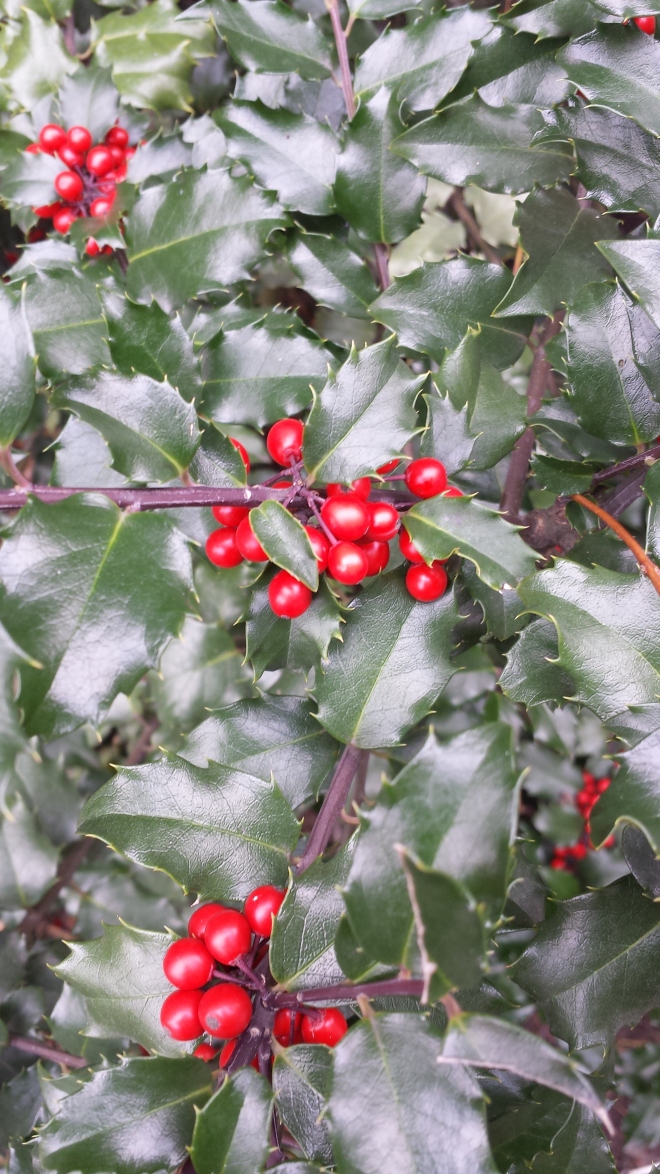 Wishing you a joy

Merry Christmas to all who celebrate it!

For Cee’s Flower Of The Day

Shuffled as they are in time and space,

But here are a few that my spirit

A good tale, a new book,

Partake in all that

And makes your spirit

In all that makes

The roads since traveled

The sights you did not know

You will one day reclaim

What is a view

This post is dedicated to memories of all childhoods and sunsets, times gentle and not, and to Frank’s beloved pooch, Ransom. 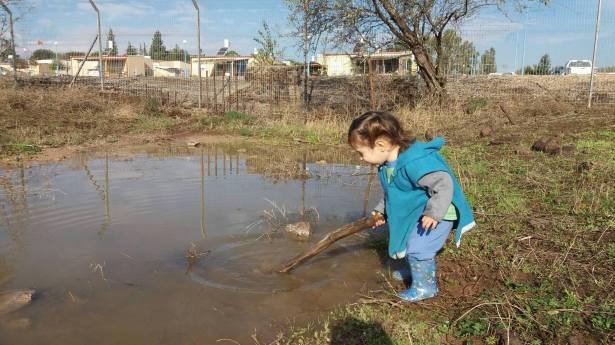 To poke a stick