Photo by Aditya Wardhana on Unsplash

Perhaps it is, really,

Where we are born

And how we live

And how and when and why

That we can love

And we can laugh

And struggle to let go

Yet still the truth

That our strength is

Bound to fail at

And that we each have a

And just for fun, also for Terri’s Sunday Stills: Yellow 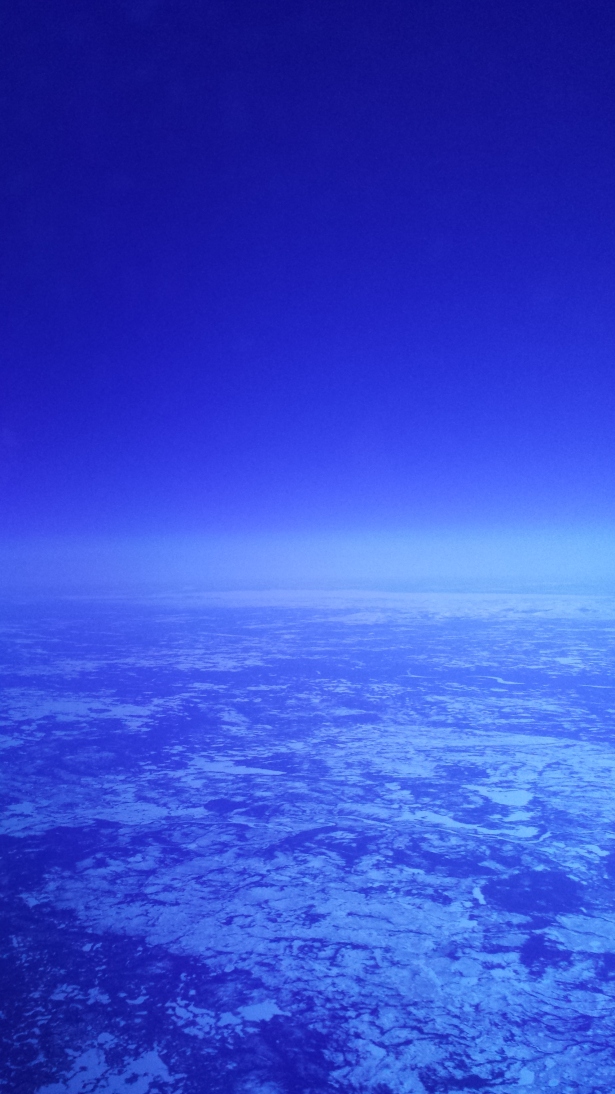 On this Earth Day

As we are all

Blue around the fingertips

Blue around the lips,

Blue in oceans, and

In the reflections of the deep,

To the reified aqua

And not forget how 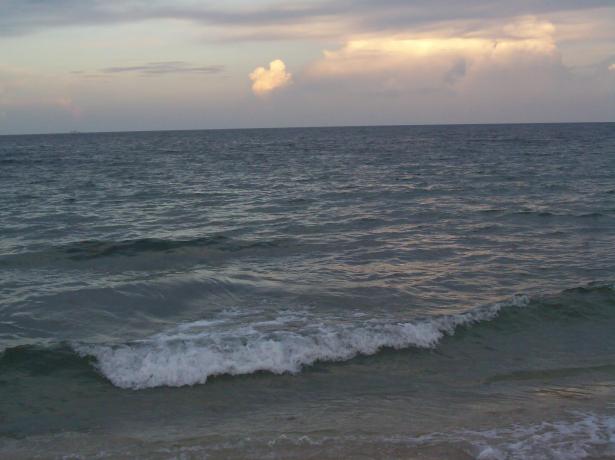 And joys and sorrows,

Of all the steps

There is the ebb and flow

For the Sunday Still’s challenge: #Close and #Green 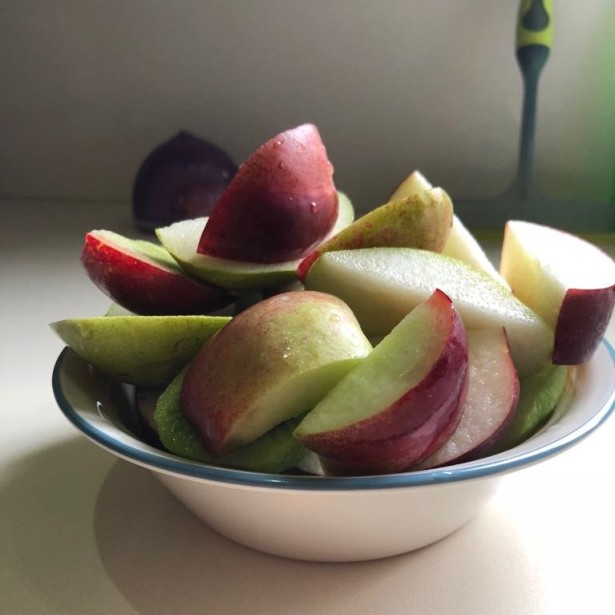 Sometimes the core of the issue

Can find growth in the yard

But the meat of the matter

Is what you must not discard …

Note: New York State is known for its apples. Also, New York City is called “The Big Apple” … with multitudes of people wanting to have a slice of that apple for themselves … So, though the photo may not be the ‘traditional’ way of portraying the ‘apple-appeal’ of the City, I’d like to think you’d agree that at the very least it shows it in a very digestible manner … 🙂

In the middle of a busy

Wash down the toil, and sweetly stress

The light on blue-gray water

To bless an incoming flight. 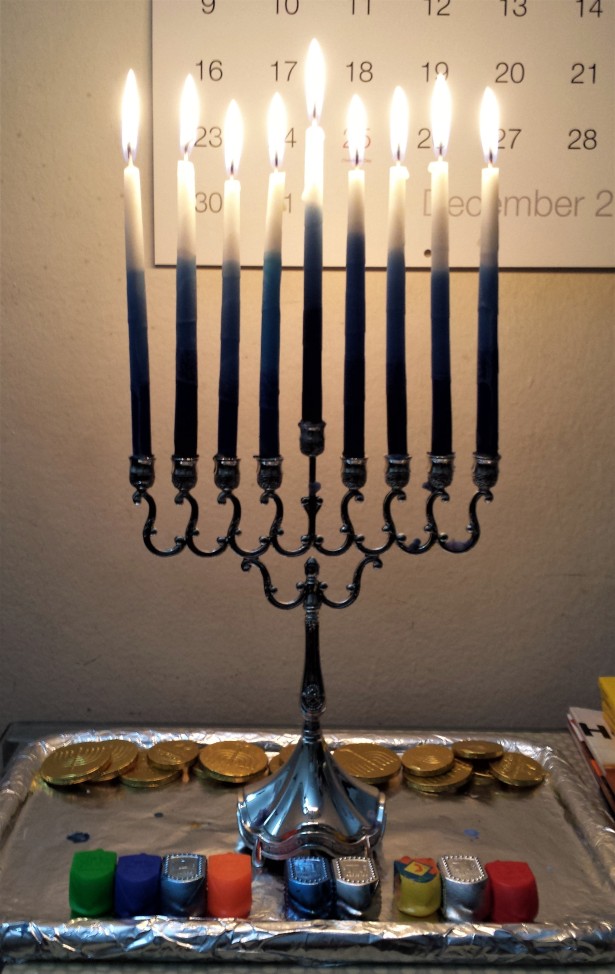 She found a spot

That fed the spring