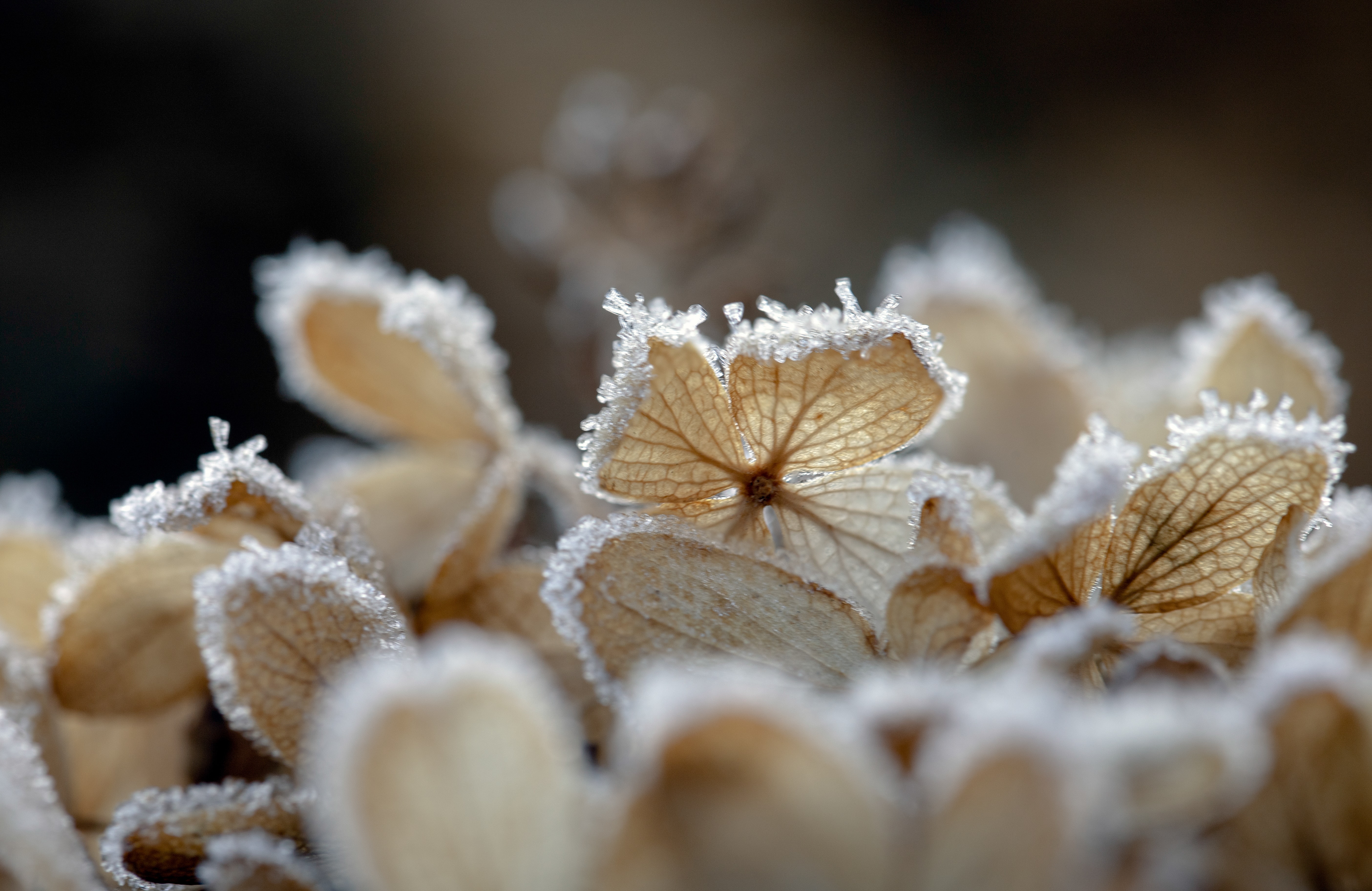 She knew when she opened the window

That it would be

The frost on the petals

The chill in the air

The way that stray branches

Scraped against the stair.

The breath of new winter

For the dVerse quadrille challenge: Way

She rose with the sun, her brow still damp with the essence of dream. Soon enough her feet were, too, from dew and from the small drops of silence that mornings bring.

There was little to say, and much space to accompany.

It was a good day.

There will be time much later on, for all the things she might still need, and all the words she may still say, and all the sorrows she no longer wished to borrow.

In the meanwhile, she walked on, crushing dandelions, breathing lavender.

The fields stretched ahead as the disc of light leaned hot against the sky. The air shimmered, dancing in the sun.

It would not matter, in the long run.

Eventually she’d have to turn around, retrace her steps, return into the pace of tending, bending, sending, lending, fending.

And it would still be a good day.

For the dawn poured the generous morn into her, washing her, filling her, scenting her soul. Step by breath by step by breath, immersed into the longest walk her present moment could recall.

The bus rumbled on the narrow road, slow behind the loaded tractor wagon. A mix of diesel fumes, damp earth, and faint notes of orange blossoms wafted through the open crack in the heavy window.

They were going to be late. Again.

She sighed and glanced at her youngest sister, automatically feeling for the change-of-uniform she carried at the bottom of her school bag for the eventuality that her sister’s car-sickness would get the upper hand.

Across the narrow aisle, a woman coughed wetly into a handkerchief and shifted the plastic baskets that crowded the small space under her feet. Those will be packed full on the ride back from Hadera, their area’s shopping center and nearest ‘big’ town.

Finally, past Gan-Shmuel, the snailing tractor turned into a field and the bus picked up speed. Houses marked the city’s boundaries. She nudged her other sister awake. “We’re getting off soon.”

For What Pegman Saw: Hadera, Israel 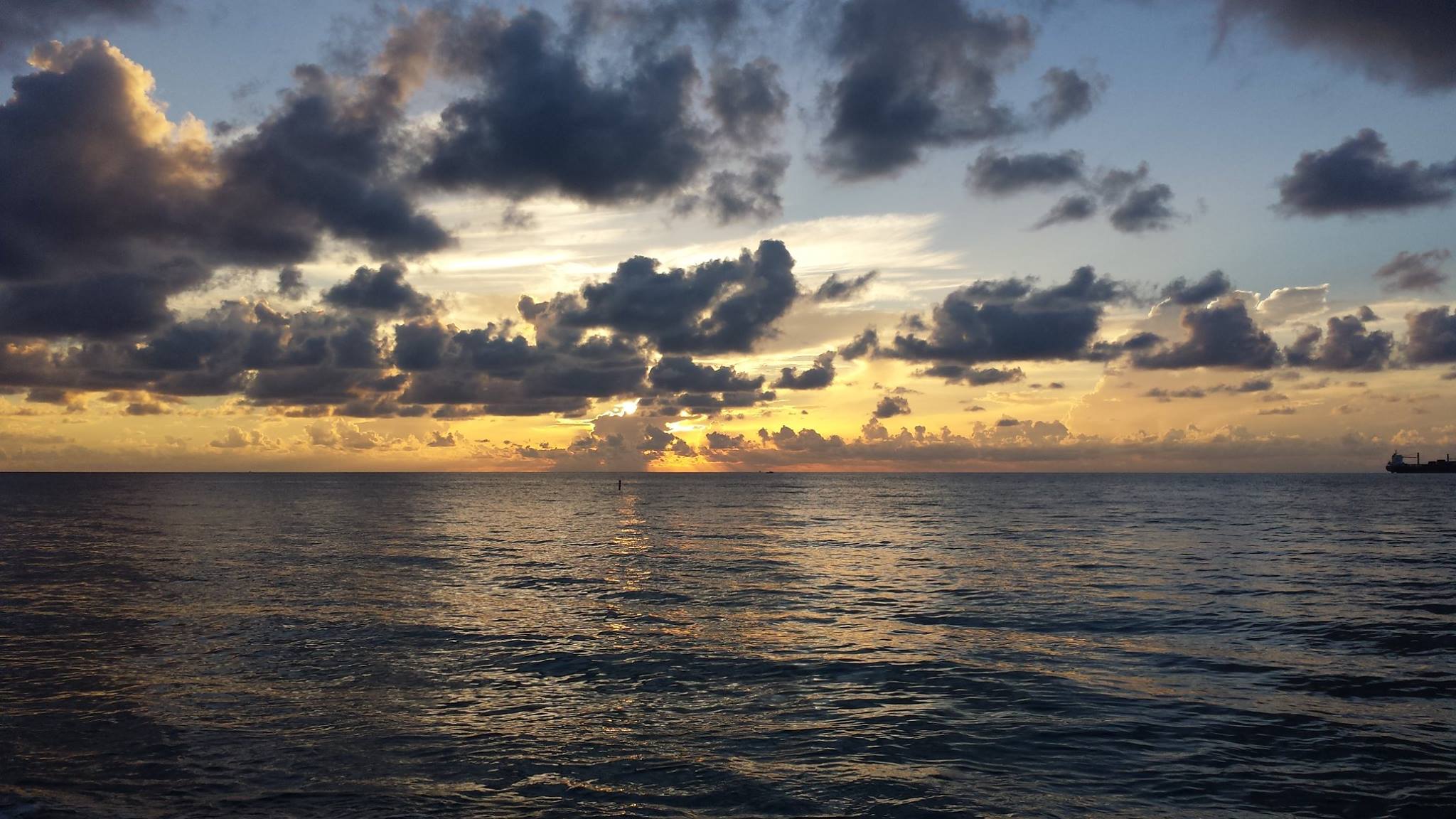 I wake and turn my back on the clock and seek the comfort of the dream that is still floating like a bubble, already fragile, above my head. It pops and disappears and there is nothing but a vague sense of something lost. I wanted to go back into it … and yet the choice, when it was made in some subterranean neurological net within my mind, was that sleep was to escape.

The day to unfold.

Still, and throughout the mundane tasks of morning, small search-parties like tentative roots into hard-packed sand, send shoots into my consciousness to try and capture whiffs of the dream. A hope that perhaps a fleeting dandelion seed of recollection will find purchase and regrow a stalk.

A place of in-between. Perhaps a corner of my mind is still in slumber. Perhaps if I find it, I will come across the dream, robust in puffy bubble-hood, still tethered to my insides, waiting to be seen.

I have too much to do.

Will choose to sit and breathe and let my mind and fingers wander where they may, the sands of time, the depths of grief, the dawns of days, the fluttering delights, the warmth of recognition, the sorrows of injustice. Currents of discovery of what’s already there. A sea of tethered bubbles like a field of hot-air balloons, straining at the anchors to let loose.

I wrote of a blimp just the day before.

Was that the origin or the reaction to the imagery of bobbing thoughts and fullness so tangible it turns air into rising power? Was the blimp the source or the reflection of the fragility of any skin if pulled too tight, of the leaking deflation if seams are untended, the world upended as it spirals out of flight?

I write. I breathe.

I look pointedly away from the pink sticky notes and the open documents holding forms awaiting filling for a speaking engagement and another for an upcoming presentation and a list of emails needing a response.

I make a choice.

To chase a dandelion. 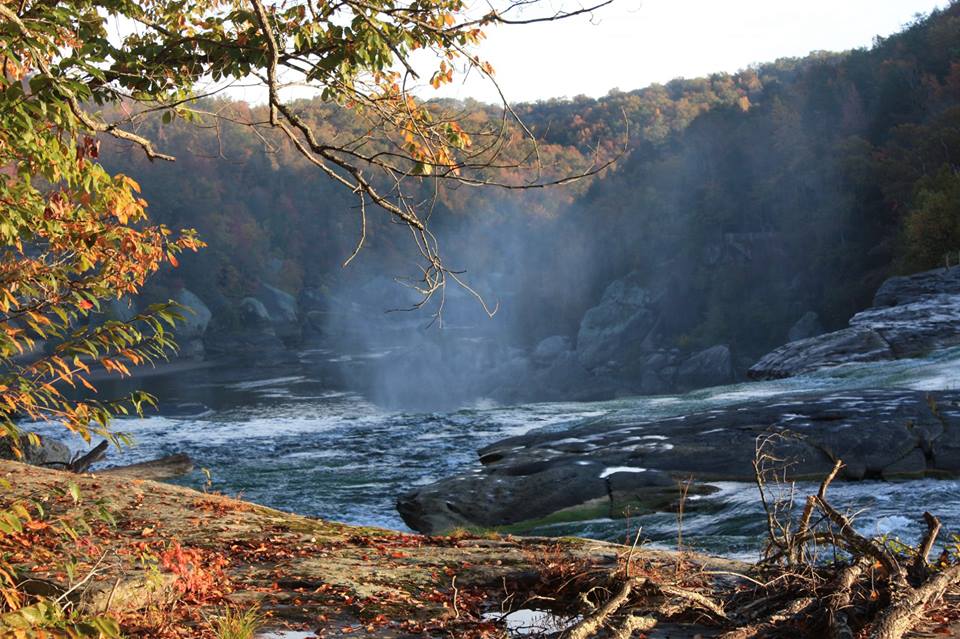 And the mist rose

For the Tuesday Photo Challenge: Mist 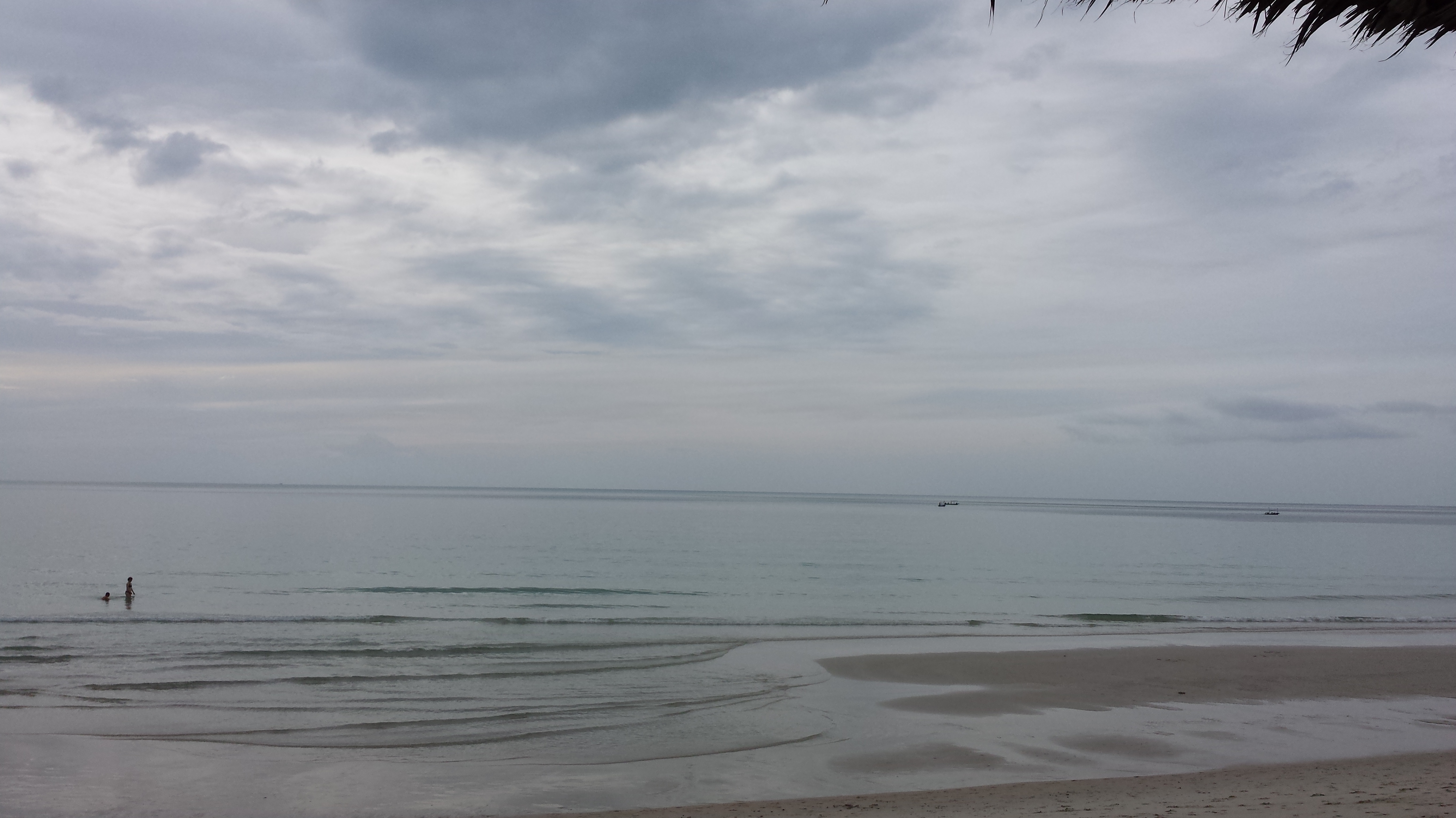 Note: The photo was taken in Ko Samui, Thailand, on an August morning.  It was sublime. 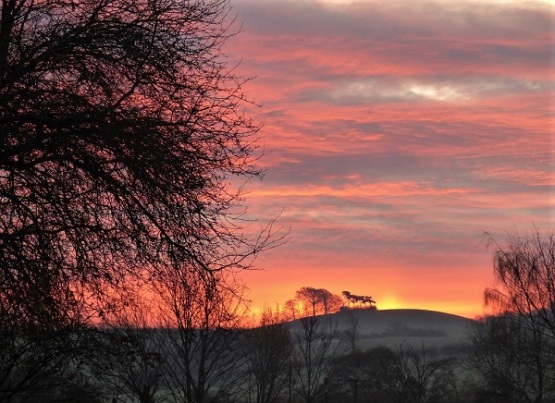 “Pink sky won’t lie,” her grandfather had always said. A fisherman all his life, he’d counted on the minutia of the heavens to warn or greet his days.

She’d learned to accept his observations, no matter how disappointed she was with a last minute reversal of plans he’d made for her to go with him. “The water is no place for children today,” he’d say. And saddened though she’d be, she knew enough to respect his judgment of the weather, and knew him well enough to know that nothing she could say or do would dissuade him once he’d made up his mind.

“God may control the weather,” he’d tell her (though always well out of earshot of her grandmother, who would’ve boxed his ears for speaking heresy, grown man or not). “But to me the weather is the real God. I can’t see God, but I sure can see these skies, and I know what they tell me. I heed those clouds. I heed those waves. I heed those colors in the sky.”

And heed he had. Though heeding did not mean one could always escape the wrath of what was coming.

The waves had claimed her grandfather when she was not yet ten. A fast-moving storm that all had later said no one could’ve out-rowed. She almost stopped believing after that. Stopped taking heed.

Because if Grandfather couldn’t read the sky or if the sky could hide its meaning from him, why even bother trying? What will be, will be. Que Sera sera.

Oh, she listened to the forecast. She had the Telly on while she got herself ready for the day. She checked the extended before she packed.

Yet she trusted few things better than what her own eyes showed her: Pink sky at night, sailor’s delight. Pink sky in the morning, means sailor’s warning.

The sky were ablaze.

She considered herself warned.

If a hollowing sorrow

Catches your breath in a

From a long ago story