He is reaching up

The gaps that make it,

In his moment of

To just how well we

For the Tuesday Photo Challenge: Steep 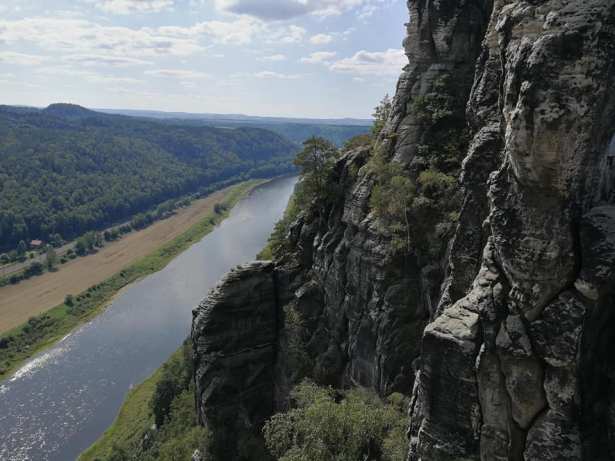 Until you manage to get

Past the jagged edges

Till then you’ll hold on

Of your fear’s womb.

For the Word of the Day Challenge: Jagged

Malinda sighed. Her brother needed an inordinate amount of putting up with.

“You’ll be fine,” she forced calmness into her voice. In part because she felt bad for him — Jerrod had always been too sensitive and too-tightly wound — and in part because she did not wish to then have even more of his perceived wounding to bandage.

“I’ve flunked it before.”

He had. Three times.

“You were younger and you were less experienced,” Malinda soothed. “Here, have some tea. It’ll calm your nerves.”

Jerrod folded his legs and lowered himself to the floor, only to spring back up and resume pacing.

“What if I don’t pass this time, either?” the youth fretted. His hair was plastered against his bony cheeks and his gray eyes appeared sunken under the woolen hood of his cloak.

Malinda took a deep breath. It was becoming increasingly difficult to believe that the morose youngster was ever the cherub-faced toddler she’d cuddled to sleep, and whose ringlets were impossible to resist poking a finger through.

Poking. … How odd that this was what her memory conjured. Or perhaps not so odd. Considering.

“Sit, Jerrod,” she repeated, putting an order behind her voice. He was not helping himself by fanning the flames of anxiety. He needed controlled calm in order to tame flame.

He sat and she handed him the wooden cup filled with steaming liquid.

“What’s in it?” his voice rose with a wariness she knew had nothing to do with the contents of the tea.

“Pine and honey. Nothing altering. You know I would not break the rules about such things.”

His vulnerability and neediness grated. She breathed to calm herself. She could not ask of him what she did not require of herself. “Not even to you,” she emphasized. “One cannot poke fire when their own mind is on the flee.”

He blushed. He knew that. Everyone did.

“I’m scared,” he admitted, nose buried in the drink.

“I know,” she said gently. “Let the fear become the center of your gravity, then send it through your arm. Use it to concentrate your force. Fear is energy. Make it work for you.”

Malinda felt her eyebrows rise. People did not ask others how they’d passed their Poke Test. She was of a mind to remind her brother of the intrusiveness of his query, but she knew it would only further increase Jerrod’s sense of isolation. Perhaps others did not ask because they did not feel the need to. Obviously he did.

“Yes,” she replied, and the word brought back the trepidation she’d felt. The mix of terror and excitement, the flush of fear that became an arrow of determined indignation. She had passed. On the very first try.

She closed her eyes at the revisiting of the panic and the thrill.

She’d just completed her one-digit years and became eligible for attempting the Poke Test. To tame and manipulate fire was to be afforded the respect suitable for one who mastered the life-element they could none of them survive without. Fire was life. To know it, to master it, was a necessity and therefore a right of passage.

He was thirteen now. The oldest among those who were yet to conquer fire. Save for Leon, who was almost twenty but soft in the head. Even Sandra, who was blind, had tamed the blaze by twelve.

“Yes,” Malinda repeated. “I was afraid, but I turned that fear into a wand and ordered the flames to bend to my will.”

“A wand?” Jerrod’s eyes met hers, and she hoped that the glimmer she saw in them was of will-power rather than the sheen of anticipated defeat.

She nodded. The sound of bugle resonated. It was time.

“Come, brother,” she grabbed his hand and pulled him up to a stand. “Today, you pass from child to man. Go and tame the fire with your wand.”

To in deep sleep

Till it found purchase

And shook their head

And watched her deep breath

Along with the determination

But even if equilibrium

She was going to meet

Dedicated to those who are facing this challenge now: You got this. We got you.

Her hand clasped the steering wheel and she fought against the tears that threatened to blur the road ahead.

The wheels whirred over miles and miles of black as the stars spread a rotating canopy over her car. A bug atop a line drawn in the sand, she was. A smidgen on the wide expanse of life under the heavens.

She won’t go back.

She could not allow it.

He had her squelched under his thumb for so long that she did not recognize her own face in the mirror. Her eyes had become a stranger’s.

“There are times,” her mother once said, “when a woman must believe herself. You may think yourself broken, but you will love again the stranger who was your self.”

She’d thought it cryptic at the time, melodramatic.

She understood now. “I’m coming home to myself at last, Mom.”

For the dVerse Prosery prompt: Love after Love in 144 words 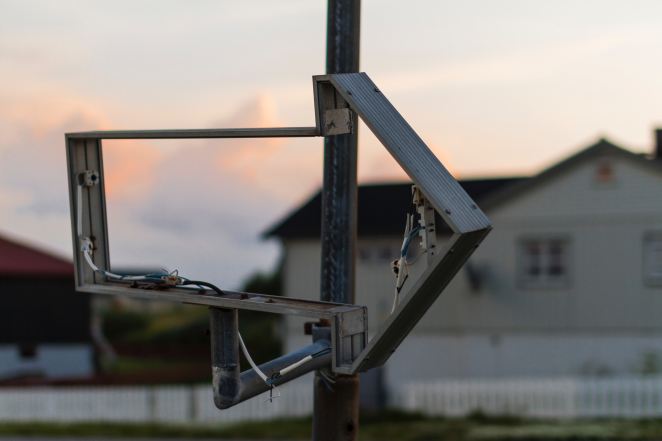 And so she stood

A pyre of life’s debris,

And so she sang,

The song, she knew,

And beyond any meaning

And so she stood

Atop the middling shards

(Dedicated to all who are feeling broken. May they find the seeds within their core. And grow bold.) 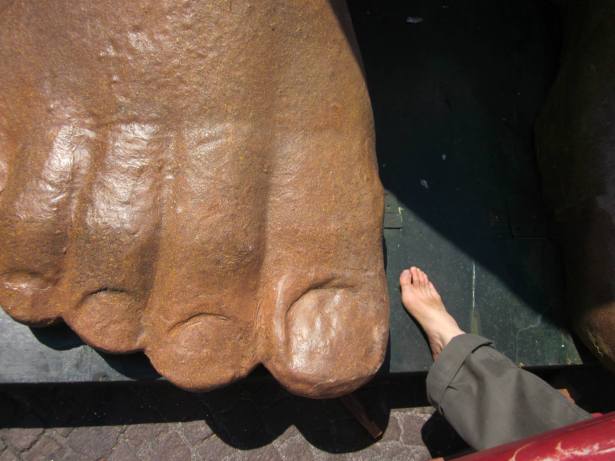 No matter what your size

Let no one fill your soul

So you can find your path 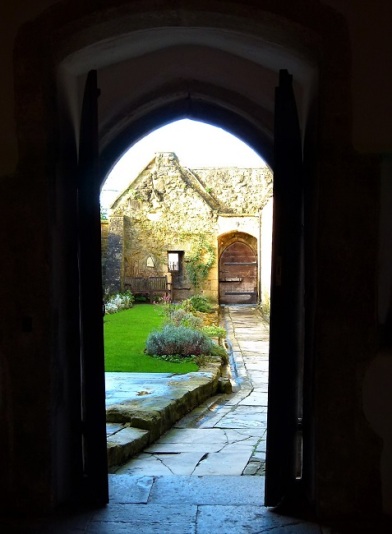 It’s been a long time since she was able to hold her head up.

She knew every crack in the ceiling. Every shade of light on the walls. Every spider web.

They kept the latter undisturbed.

“Let them be,” she’d asked when the housekeeper had come in one day, armed with an upended broom. The matronly women had frowned only to have understanding effuse her face with something between pity and compassion.

“You keep ’em company, then,” the housekeeper had said.

She’d cried a little after the woman had left the room, tears accumulating small pools in her ears. In them was the relief for the small thing she could still control to protect, and the hollowing despair for how much of it she’d lost, that she begs company of arachnids.

She watched the spiders, and found her own cobweb to hang on to and get stronger.

She learned how to control a torso that would no longer answer to her command. She found ways to manage the awful dizziness of gravity. She made peace with her chair and its straps as her adopted exoskeleton.

And she was strong enough, finally. To hold her head up.

A gentle sun licked the edge of the gate. The mostly overcast sky offered her pallid indoor skin a needed measure of protection. A glint danced on the fence’s wall and she practically felt it.

As tender and tenacious as a spider web strand.

They won’t pull away,

For the Tuesday Photo Challenge: Connections