She was, always, in the wrong.

The wrong path. The wrong friends.

The wrong choices. The wrong dress.

The wrong dreams. The wrong job.

Wrong … no … not the wrong children.

When her every action was judged

So she chose to listen

But the small call

And the small arms that wrapped

They said she was wanton.

That from a child she’s been, capricious.

Her mom would sigh. Her father, frown.

They loathed how she refused to bow.

She was, to them,

They had stopped speaking to her

Till she had learned submission.

The wayward daughter of the tribe.

The one who lost

Only they none of them knew 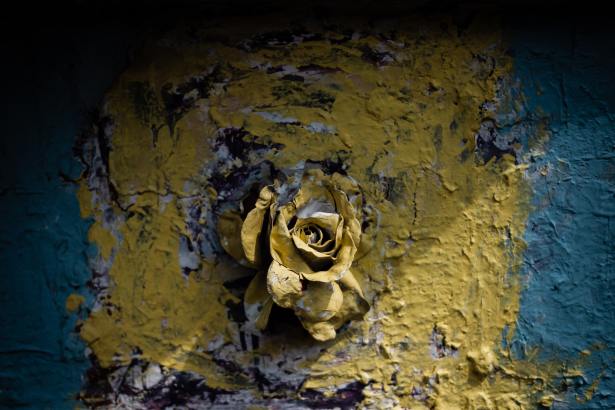 She peeled away the stale layers

The sheets that wrapped around the core

Of what had once held

And underneath the soot of tears

She found the gold that had been

For the dVerse quadrille challenge: Peel

She’d needed this for so long she almost did not know what to do with it. The sense of expansion felt as if it would crush her chest from the inside. The freedom felt disorienting. The quiet deafened. The freshness of the air dug splinters in her lungs.

It was the yearning, really. The slow release of what she had compressed herself into, for absolutely way too long.

Like pins and needles of a ‘fallen asleep’ limb waking up, it was. Only that this was her soul awakening, her spirit that she’d squelched into an air-tight packet and had pushed into a too-small drawer. Her way to survive.

She’d done this to herself, in a way. She realized. Sure, she could blame others for the part they played, but in the end it was her own small choices to ignore and minimize and shrug off and explain away, that slowly but resolutely coiled herself into herself, and did it so completely that she’d began believing herself to be devoid of need or want or urges to do more than what was outwardly expected.

Till that day, when the small worm of “maybe,” fed by events that almost forced her hand, led to a gap in her calendar, and to a decision she could not quite explain to herself. A caprice, it felt, to rent a car and go — without a definite plan or conscious understanding of its meaning — into the wilder parts outside the concrete jungle that had become home.

And with the first crunch of her feet onto the leaf-strewn path, something inside her belly and right above her heart began to crack.

She let the wind carry her tears in zigzags on her cheeks. She used her sleeve to wipe her nose, as heedless as a child and as contentedly miserable. She cried because she could. She felt the ache and wronged bewilderment rise in her, slow at first, then unrestrained in its demand to be freed from the confines of denial and regret.

When she’d first left the car at the makeshift parking by the hiking trail, she thought she’d just stretch her legs a bit and perhaps take a few photos of the foliage. She didn’t realize — or perhaps she had but her spirit guarded it a secret so that, too, not be squashed — that there was far more inside her that needed a bit of stretching out. And that once out of the box that confined it, it swelled and would not be going back.

The air around her rustled and a flock of geese curved a misshapen arrow overhead, heading to a warmer clime. She spread her arms and closed her eyes and twirled a slow circle around.

She’d needed this for so long that she almost did not know what to do with it. But she was going to find out.

As the space in her chest fought to accommodate the rise of feelings, the rush of hope finally allowed her to truly inflate her lungs. The leaves around her crumbled to the touch even as more of them floated down to crown her head and shoulders. Some things in her were crumbling, too, even as others — light as golden feathers — came to rest like beacons on a path back to who she was.

No matter what your size

Let no one fill your soul

So you can find your path 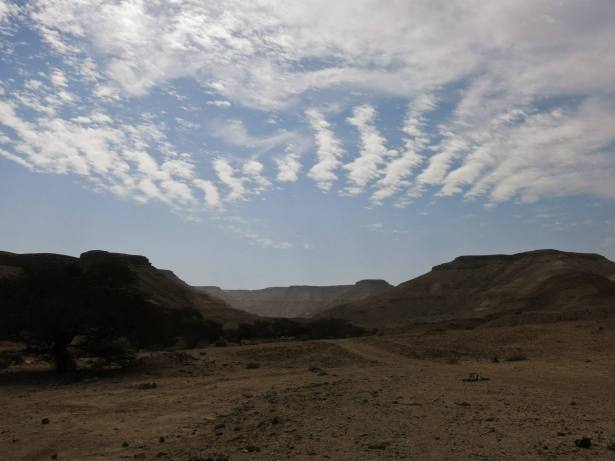 In the slowest hour of the night

She came in robes

To weave the nearest future

She swished along the desert

For the d’Verse challenge: Harbinger

It’s a one stop

This post begins what I’m trying on as a new twist on an old idea — I will be utilizing Merriam-Webster’s lovely Word of the Day, as my (hopefully daily) inspiration a-la the “Daily Prompt.”

Miss The Daily Post and want to join me in this experiment? Feel free to link to this post on your blog, and/or post a link to your blogpost in the comment section below so others can enjoy it, too. For more visibility, tag your post with #WordOfDayNY, so your post can be searchable.

For Merriam-Webster Word of the Day