And a burbling stream

So she felt deeply nourished

And the gift of bird

Who landed by her feet

Where the green grass ends

And the ocean grows

Is where she lies

As it lifts the

(and for Kathryn, in my mind’s eye)

When they first left the city she was devastated.

She knew it was the better choice. That the twins’ sensitive lungs could not function in the pollution. That Mark’s temper improved whenever he had something green to look upon. That there will be less pressure on her to perform.

And yet … she mourned.

She worried that they will be terribly lonely. That the twins’ needs will drive her to distraction and that there will not be enough there to keep her mind from wandering into the darker corners of herself, especially in the days each month when she was already prone to the morose. She worried she would hate it. Hate him. Resent them.

She couldn’t have been more wrong.

The rolling meadows became an endless canvas of interest. The twins spent hours in the fresh air, content to watch the play of light and shade as clouds raced across the sky and birds fleeted and hares scampered and hawks floated languidly above. They did not cry nearly as much. They slept. They began to respond. It gave her time to know them. Their facial expressions and appetites and unexpected curiosity.

She was learning to know Mark better, too, and she liked what she was getting to know better than what she’d believed she’d liked when they first met. He was kinder since they moved. More patient. Less ashamed.

She knew he’d blamed her for the twins. For their impairments. For trying to birth two babies together and then doing it so poorly that she not only gave them damaged children, but was not likely to birth again.

In the city the children were a constant reminder of his imperfections. He was saddled with them yet found little comfort in babies who were sickly and odd-shaped and would likely never walk by his side. He was “the man with the cripples,” and though he never outright said it, she knew he resented the children for that. She knew he resented her, and that he hated his family for gifting them this exile.

But in the small estate in the middle of nowhere, surrounded by hills and bogs and streams and all manner of wild things, her husband seemed to find compassion. For himself. For her. For the children.

Neither of the twins smiled much, but when they did it would transform their wizened little faces into absolute delight.

In a moment of unexpected impulse, Mark discovered that he could make Tommy smile by spinning him high in his arms. And after that he could not get enough of Tommy’s dimple. Or Ronny’s laugh.

She could not get enough of Mark’s.

And she knew she would never forget the morning when she found Mark asleep in the nursery, draped on the daybed with the children cradled one to an arm. She loved him then in a way she did not believe possible.

So yes, when they first left the city, she had been devastated.

Yet in the vast open spaces of a fresh start, their grief diluted, they found a place to roam.

They found each other.

Where the fresh air

For the Tuesday photo challenge: Connect 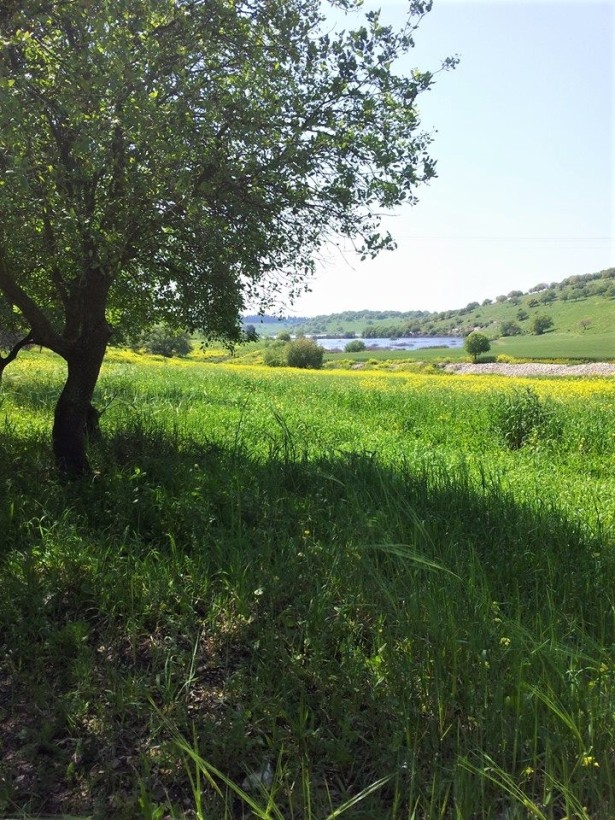 He stretched his long legs

What should have long been

As the breeze kissed

She prepared to be

In the Eden on Earth 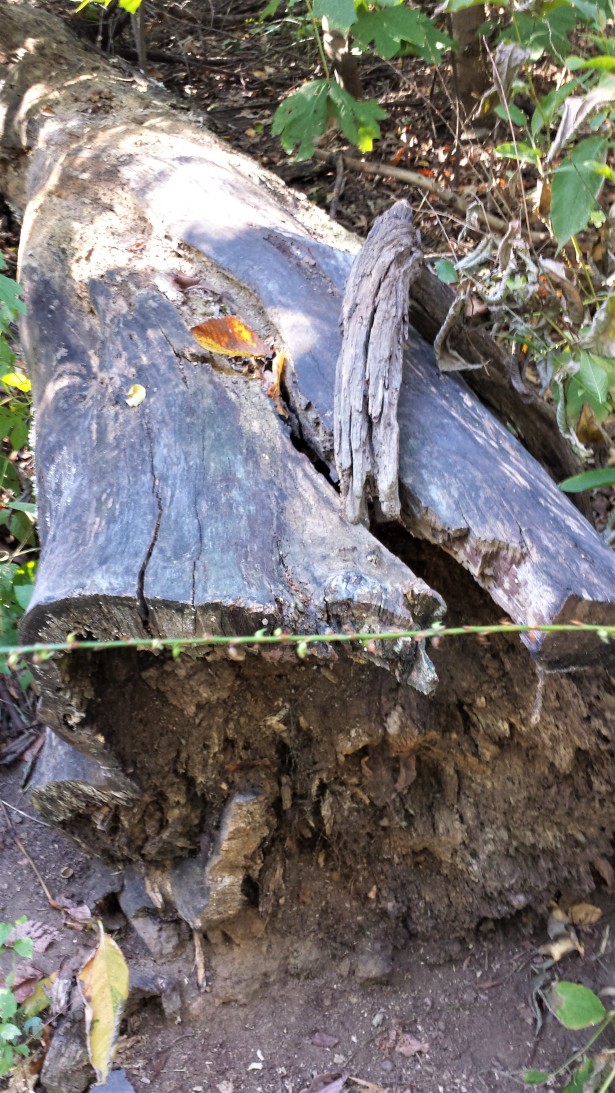 With the passage of the elements

To the shifting earth

And to the rocks

By frost and sun.

And toppled to lie

Ready to go back

To that from which

For the Tuesday Photo Challenge: Trees

She has come to inspect

For the Word of the Day Challenge: Gazelle 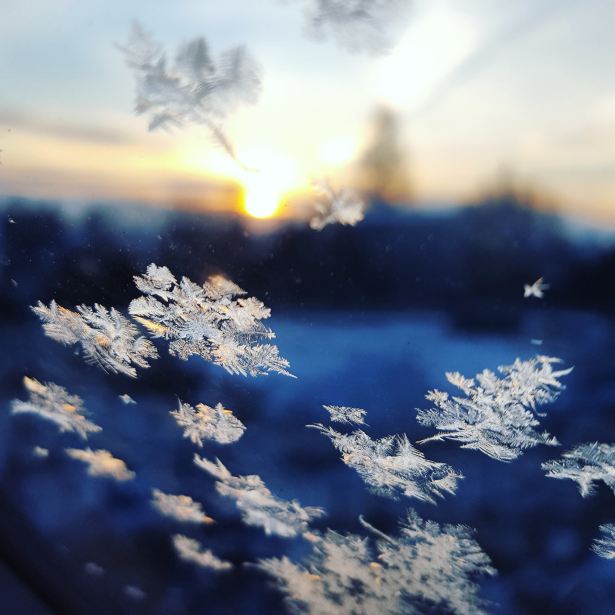 To let its spirits

And make the wind bend

For the dVerse Quadrille Challenge: Spirited 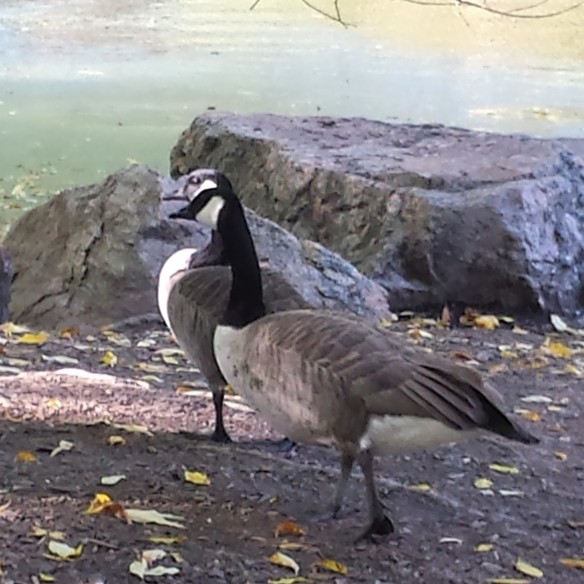 Not far into the

Will parade and then 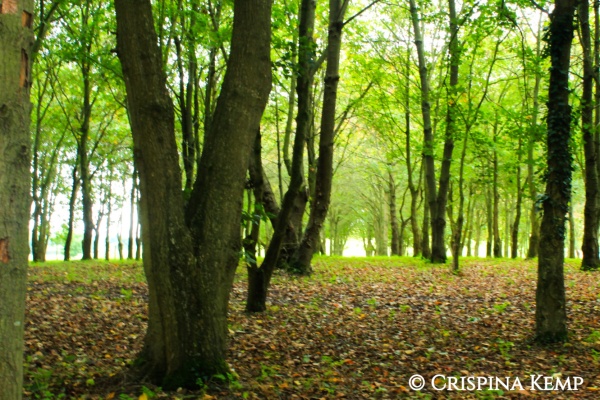 She shrugged her pack off and lowered herself so her back rested against a tree, blessing — for the umpteenth time — the waterproofs she’d splurged on several years ago.  The purchase had meant giving up puddings for two months, but she’d never regretted the trade-off.

Food was essential, but so was heeding nature’s call for spending time in the outdoors. It was required nourishment for her soul.

In any weather, no matter damp or cold.

Soon she’d make the tent, gather wood, and light a fire to cook her oats on. But first she just sat, filling her lungs with air and her mind with calm contentment.

Raised in the city, she didn’t know how hungry she was for the outdoors until friends invited them to join a camping trip. She was ten.

Her parents hated every minute of it. For her, it had been like finally finding home.