It was the island that saved her, in the beginning, in the middle, in the end.

At first it had been the noting of it. The realization that there was a place, not large and yet separate enough as to hold its own. Like herself, if she could manage it.

She wasn’t sure when exactly the understanding settled, only that she’d come to trust that if she ever had to, she could go there. To be safe.

That knowledge had held her in the years of interim. The island was the picture that she’d scanned across her mind each night as she tried to not take notice of what was taking place in her, on her, all around her. She took herself there, in a sense, long before she actually did. She nursed her wounds with the option. It was a salve onto her lacerated soul.

Then came the end.

Of other things. Of opportunity. Of a rebuilding of what she could be and didn’t until then form into a tangible possibility.

She made her way there under darkness. She’d had all the facts by then, gathered through secreted research and observation: the distance, the temperature of the water in different seasons, the topography, the places where there had been some shelters, and the times when people weren’t likely to frequent.

It rained the night she fled. A calculated risk she took and refused to worry could backfire. To stay would have been worse. She wouldn’t, anyhow.

The chill sucked her breath but also numbed her agony. She swam. She swam. She slammed laden limbs into the water and took herself onto the island and clenched her teeth against the chatter. The crossing had taken all she had. Almost. Just almost.

For from the flicker of willpower that remained, she lit a shallow fire, and the flame sustained her through the night and into dry clothes and the final ease of trembling. By the next night she slept, and by the third she made her plans for what else she’d need to be doing.

For the first time in a long time.

Because she was safe.

She was not large, but she was now separate enough to hold her own. And she was strong.

Uduro held her head high, the wrapped money tucked securely in a fold of her clothing. Only a small amount was in the beaded purse. No need to give pickpockets reason to try and outsmart her. She knew better than most.

The market’s alleys welcomed her, coolly shaded under the roof. The dimmer light was soothing. She inhaled, sated. Shoes. Spices. Food. Clothing. Utensils. Leather goods. Whatever she needed could be hers. She walked slowly as befitting her status, her back straight with pride.

No longer the barefooted street urchin, begging for leftovers, scurrying from grabby hands while carrying favors for a scrap and a slap.

She was now the wife of a man who owned three stalls on the Souk’s main road. And a whole house. She was the mother of a boy who was never hungry. Umm Faheem, they called her now, in Uduro’s Sudan.

For the What Pegman Saw challenge: Sudan

The strength of stone

Allows the rounding of its

It lets the earth

Even as it lets itself

Note: My nephew took this photo in Ethiopia, and I am humbled and moved by the beauty of it, and the eons it carries and the beginnings – and middles, and ends – of so many things it had seen.

For the Tuesday Photo Challenge: Stone

Behind the dark irises’

With her piercing eyes 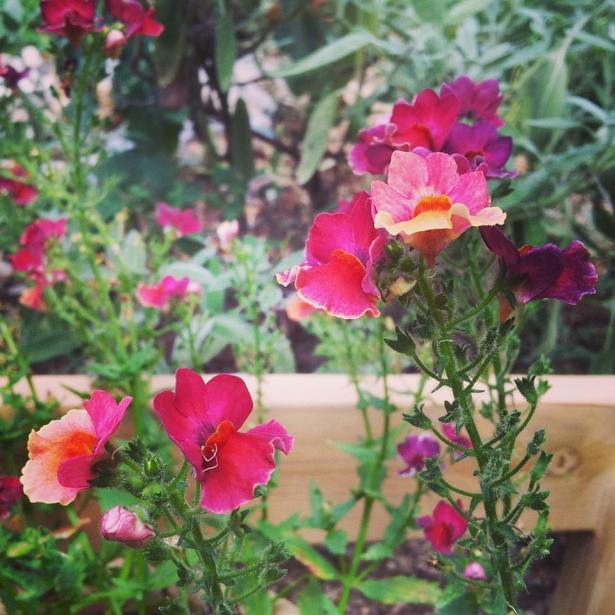 In the small, darker moments

When light appears to be

When the cold seeps

And the path may be

Remember how the warmth

Can the most hidden

A bit of trivia: Chrysanthemum Coronarium, AKA Glebionis Coronaria, is an edible variant of the Daisy family (the greens are eaten). It is native to the Mediterranean region but is cultivated in Asia, and more recently in North America. The plant is rich in minerals and vitamins, including potassium and carotene. Some toxic properties (dioxin) have been observed and extracts of the plant can inhibit the growth of some helpful gut flora.

For Cee’s Flower of the Day

It can seek a new host

We can choose to

Some lust for power, covet shaming another, feed off anger and ire.

Some desire control, step on laws, trample all, heed no call but their gall.

Some relish what’s cruel, find odd joy in the crude, equate strength with the rude.

In their greed to succeed, they maim truth, cripple fact

And attack anyone who attempts to talk back.

In the end, it’s foretold: 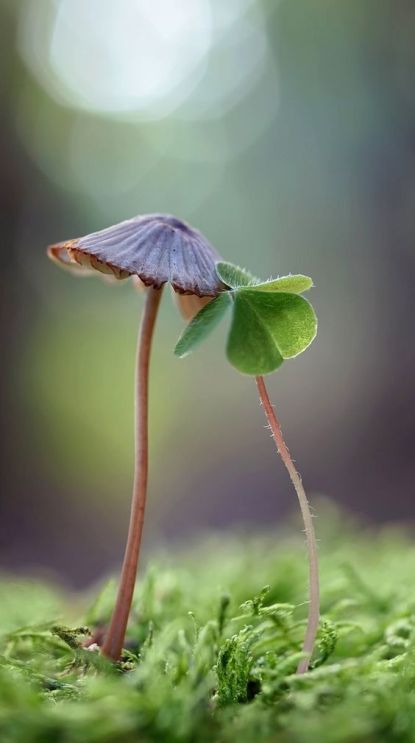 Strength doesn’t lie in the pushy. Cocky does not powerful say. The shameless and showy lead no one ashore, just astray.

True power is held in alliance. In humility, empathy, care. Strength is achieved through the weaving of strands, not their fraying. Accordance is what grows a real, lasting greatness. Obstinacy makes success decay.

When the few rue the day, may the sensible many hold light, lead the way.

In remembrance of times

Those who in their blindness,

In their hunger to cause pain,

The cost of hate

The force of harm

The voice of those who had been silenced.

Do not be silenced.

Those who seek to silence

Can only do so

If they make you forget

By those who’d perished

And those who’d managed