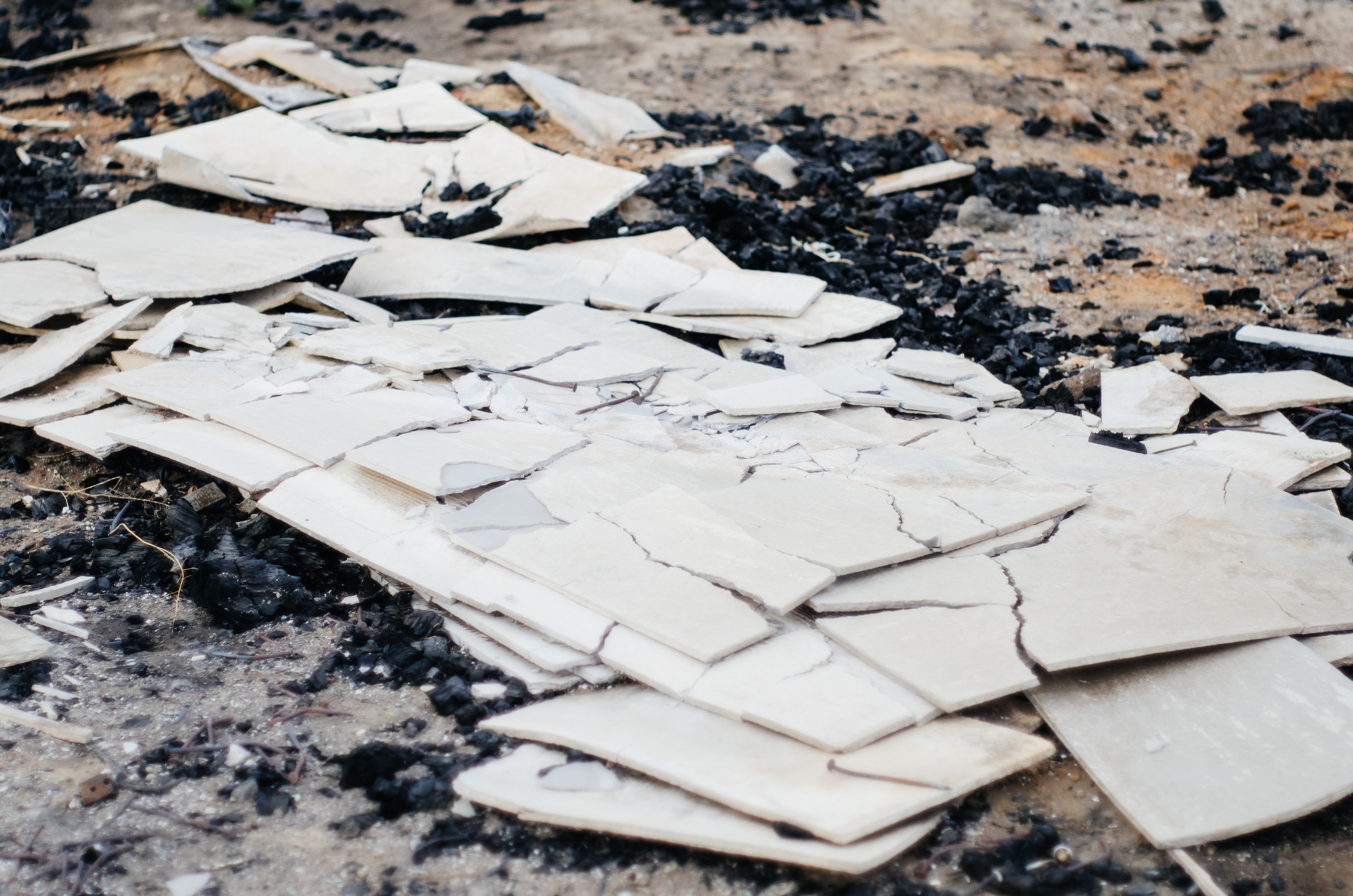 (Photo by Steven Weeks on Unsplash)

He believed all fair

Even if it left his life

For the mere thought of loss

Had him target max

He thinks himself a cavalier:

In fact he is

A man whose word all

In truth he is

And they want him

She was queen of artifice. The mistress of malicious.

She made rules that made no sense yet claimed to be officious.

There was no way to do right by her. Even flattery was suspicious.

She’d lay down her law with harsh demands. Her punishments were vicious.

“Beware the dragon,” many warned. “For she is capricious.”

Those who did not heed soon realized that her attentions weren’t auspicious.

She was queen of cruel decree. Her requests often lubricious.

They learned to lay low and wait. Salvation would not be expeditious.

But the day came when he arrived, beautiful, seditious,

And turned the draconian, 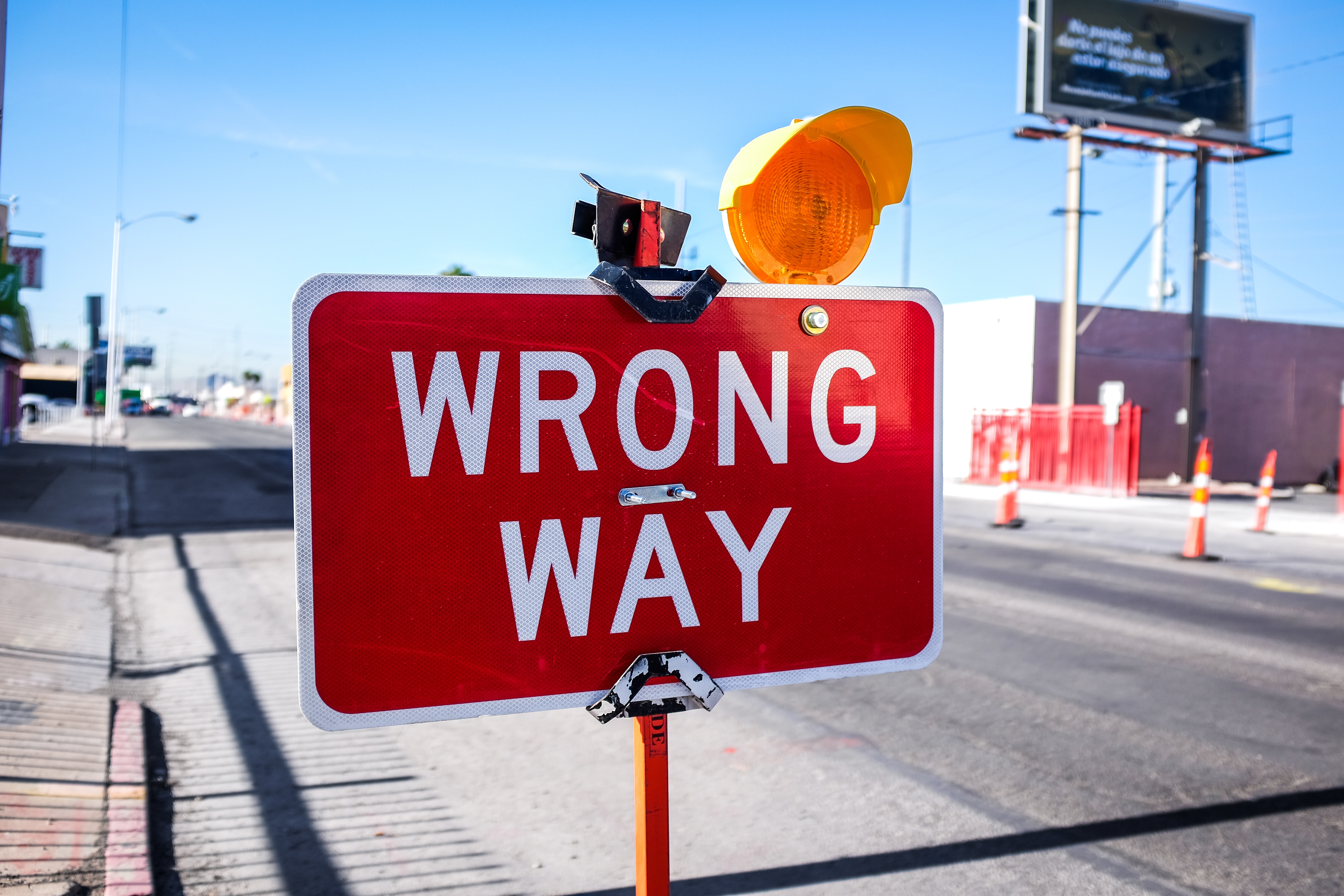 There are those who’d see a rapist as less deserving of punishment than the one who stopped the ongoing impact of that rape.

There are many who claim that their own interpretation of God should be forced onto all others, regardless.

There are those who do not see how that endangers the very premise of religious freedom, and with it, their own access to choice.

There are those who push their personal beliefs as science, while ignoring and denying facts that do not fit the narrative they’d allow as acceptable to perceive.

There are those who’d abandon, ignore, punish, and vilify already living children while pretending to cherish those who aren’t yet born.

There are those who value power over choice and silencing over voice.

There are those who’d put people to death even as they claim all life is precious.

There are still many who do not see and many who refuse to even try.

There’s much still needed to be done in this time of religious extremism in its push to diminish rights, undo progress, and force radicalization.

To keep theocracy from overtaking true religious and personal freedom;

To liberate distortions of what some claim is pro-life but is in fact just anti-choice;

To help the lost see that support of life respects and encompasses the living and does not, selectively, ‘defend’ only the unborn;

To dispel outdated views of women as unable or unworthy of autonomy over their own bodies, health, and futures;

To protect the lives of women and girls from the intrusion, disrespect, disregard, and dismissal of value, that criminalizing of choice does.

There is much still needong to be done.

To ensure choice is protected

That had blown away 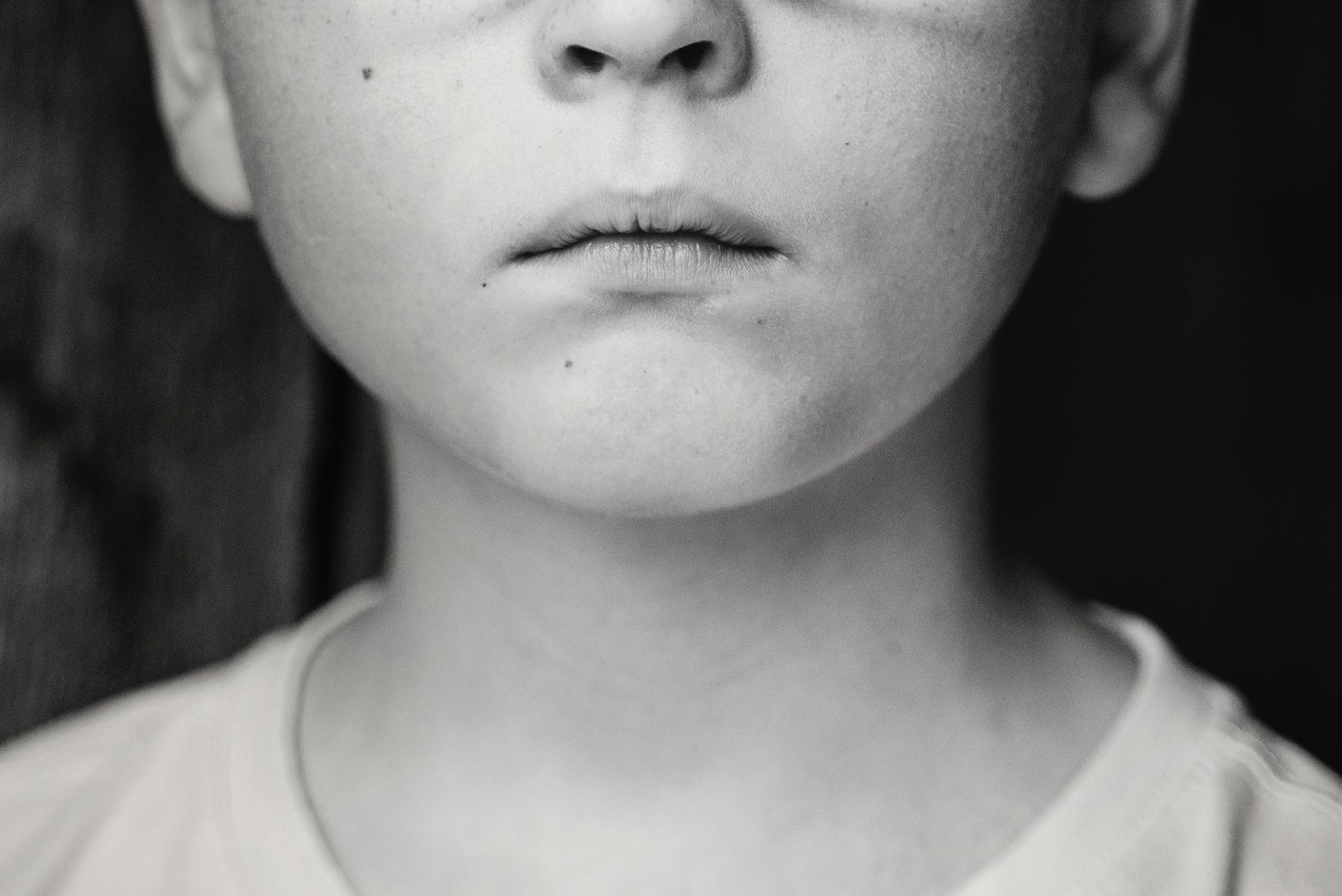 Photo by Kat Jayne on Pexels.com

How will I know

The taste of freedom

If I am locked

How will I find

When I am of

Where will my parents be

How will I know

If I will get to see them

As little more than

So beware of repeating

Lies that weigh down

For they lead not

But to crossing red lines.

And for Festival Of Leaves 2018 challenge

(Based on true events* – Trigger Warning for possible distress)

Photo by Tirachard Kumtanom on Pexels.com

Susan is about to leave her daughter’s bedroom after bringing in a load of clean laundry when Chrissie speaks. Her voice trembles.

“Mom, can I tell you something important?”

Susan turns. Chrissie has been quieter than usual. She resisted going to basketball practice and tried to stay home from school. “Sure, Chrissie. You know you can tell me anything.”

Susan frowns in confusion. “Hurt you how?”

“He cornered me in the locker room and he pushed me onto the ground and he tried to get my clothes off and I told him no but he didn’t listen and when I tried to scream he put his hand over my mouth and nose and I couldn’t breathe and I thought I was going to die.” The words tumble out and Chrissie begins to sob.

Her mother remains standing as if rooted to the floor. “When?”

“Last week?!” Susan crosses her arms over her chest. “How come you didn’t say something right away?”

“Did you call the police?”

“Did you tell the principal?”

“Did you tell anyone?”

“I told my friend, Hannah, yesterday.” Chrissie’s voice shakes. “She told me to tell you.”

“You didn’t even tell your best friend right away?!” Susan raises an eyebrow.

“Well,” Susan shakes her head, “so maybe it didn’t happen.”

Chrissie wraps her blanket tightly around herself. “It did happen! I’m telling you it did!”

“Coach Kevin is a nice man. Are you sure it was him?”

“Mom! I know him. His face was two inches from mine. Of course I’m sure it was him!”

“I don’t know. I’ve seen Coach Kevin many times and he never tried to do this to me. I never heard anyone say anything like this about him. Also, he goes to church.” Susan pulls her phone out of her pocket. She swipes her finger over the small screen. “Kevin? Susan. Got a minute?” She walks out of the room and returns a couple of minutes later. “Well, Chrissie, I don’t know what’s going on here, but I just talked to Coach Kevin and he says he didn’t do anything of the sort. Are you trying to destroy him? It is nasty to make things up this way.”

Chrissie sobs. “I’m not making it up, Mom. It really happened. It is why I didn’t want to go to school. I didn’t want … to see him and he does the carpool …”

Susan eyes linger on her daughter. “Well, maybe something happened, but I don’t believe it was him.”

Susan narrows her eyes. “How can you be sure it was him?”

Chrissie pulls the covers over her head. The blankets shake.

“No need for hysterics. As you can see, I am believing you that something happened. I just don’t think it was him. Actually, I think you should apologize to Coach Kevin for saying he did this to you. He says he didn’t do it and I believe him.”

Chrissie freezes. She turns slowly toward her mother. “Apologize to him?! Mom, he’s lying!”

Chrissie starts to shake her head but then sits up. She looks up at her mother. “Maybe. There are cameras in the hallway by the locker rooms. Can we ask the school to get the cameras from outside the locker room? They’ll show him going into the girls’ locker room when I was there by myself. They’ll show me leaving in tears and him leaving after me.”

Chrissie’s mother rolls her eyes. “That’s not necessary. He said he didn’t do it. That’s all I need to know.”

Chrissie stares incredulously before turning away from her mother and facing the wall.

Susan shrugs. “Well, that settles it. I’ll tell Kevin you are sorry. He’s up for promotion, you know. Head coach. There’s a party at his place on Sunday. We’ll stop by. You should write a card. The one silver lining that can come out of this is that if someone assaults you, you now know you can come and tell me about it.”

*a link to a ‘one silver lining‘ statement that ‘inspired’ this piece. 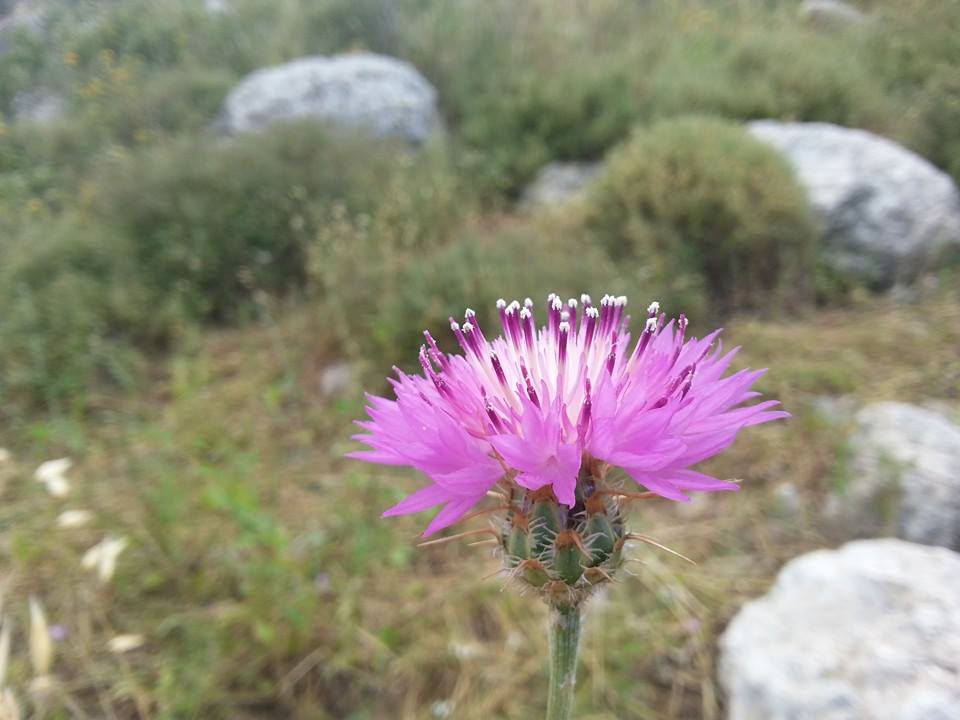 Underneath the soft plumage

Resides a strength to protect

From those who violence

Underneath the pink top

The hat of power

Live truths of how both

For the Sunday Stills Challenge: Make mine pink

As we hold endless heartache

May we also remember

So the holes rent by hardship

Will not make us refuse

To let pain become a window

To the good we can profuse.

For the Pink September Squares