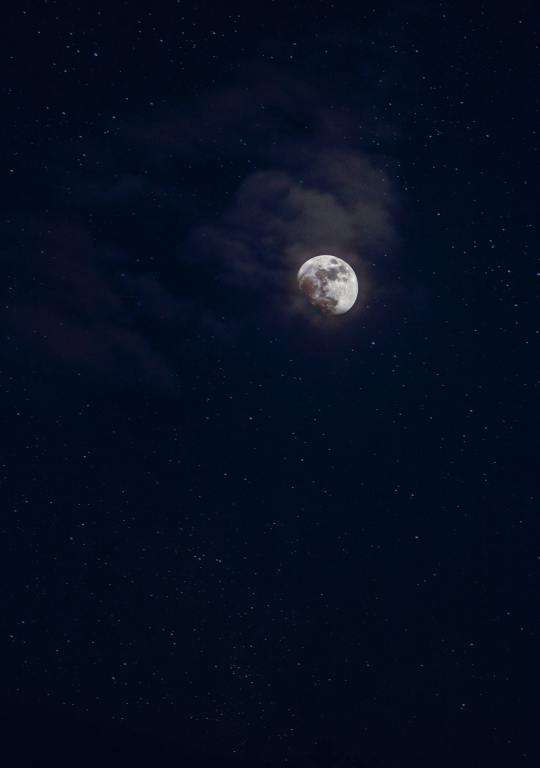 So far all went according to plan.

Part serendipity, part preparation, part desperation. Sheer stubborn, too. She needed all of it.

She slunk around the building, her heartbeat almost drowning out the hum of voices reverberating in the air. She used to find the monotone of prayers soothing. Now it was the buzz of wasps.

Thomas had promised to keep any from straying. Promises were at most hopes in the Commune, but indeed the path seemed clear. Where normally there would be at least one man leaning against the door in fake calm that nonetheless effectively barred the exit, there was naught but empty space. The guards imbibed.

She quickened her pace. She’d have to time it perfectly. The once-daily pass-by train was her only chance at freedom. The rails shook. No one left and no on came on the bare platform. She leaped.

Prosery prompt quote: “No one left and no one came on the bare platform.” Edward Thomas

They walked toward the light. The brambles, the thistles, the burrs, the thorns — all attempted to snag and ensnare and scratch and mark them for what would be held as treachery.

Still, they walked. Some of them bare-legged and bleeding. Others somewhat better clothed, but not much better off once flaps of torn fabric opened windows to the ravages of all manner of sharp things.

They walked toward the light. The dark, the fog, the cold, the hunger, the fatigue — all conspired to force them to turn back.

Not when the tunnel they had managed digging, spoonful by spoonful of rock-hard soil, hiding the scrabbling sounds under the cover of endless mandatory chanting, could finally accommodate a slithery passage underneath the electrified fence.

They’d been digging it for months.

It had been a fluke, really. A careless corner of a printed flyer that the wardens did not burn completely. A few lines and enough to give them the potential for a plan.

But they had to destroy the evidence. And not everyone believed.

Sometime even they began having doubts.

When the light arrived, many of them cried. Surreptitiously, of course. Lest the guards see. Lest they be found out.

And when the cold bit deep enough to keep the guards huddled by the watch-station’s stoves, and when the hour was late enough for no more chants to be required, they wriggled, one by one, under and out.

Where the masses congregating in the desert could swallow them. Where they would be hidden in the flocks of floodlighted extras dressed in rags. Where their dust and grime and hollows under eyes, would blend in with the crowds in caked-in dirt and post-apocalyptic make up. Where their actual horror, worse than any movie, could be made less real at last. 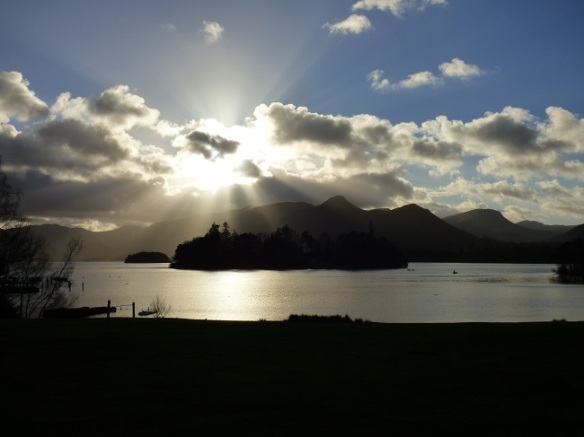 It was the island that saved her, in the beginning, in the middle, in the end.

At first it had been the noting of it. The realization that there was a place, not large and yet separate enough as to hold its own. Like herself, if she could manage it.

She wasn’t sure when exactly the understanding settled, only that she’d come to trust that if she ever had to, she could go there. To be safe.

That knowledge had held her in the years of interim. The island was the picture that she’d scanned across her mind each night as she tried to not take notice of what was taking place in her, on her, all around her. She took herself there, in a sense, long before she actually did. She nursed her wounds with the option. It was a salve onto her lacerated soul.

Then came the end.

Of other things. Of opportunity. Of a rebuilding of what she could be and didn’t until then form into a tangible possibility.

She made her way there under darkness. She’d had all the facts by then, gathered through secreted research and observation: the distance, the temperature of the water in different seasons, the topography, the places where there had been some shelters, and the times when people weren’t likely to frequent.

It rained the night she fled. A calculated risk she took and refused to worry could backfire. To stay would have been worse. She wouldn’t, anyhow.

The chill sucked her breath but also numbed her agony. She swam. She swam. She slammed laden limbs into the water and took herself onto the island and clenched her teeth against the chatter. The crossing had taken all she had. Almost. Just almost.

For from the flicker of willpower that remained, she lit a shallow fire, and the flame sustained her through the night and into dry clothes and the final ease of trembling. By the next night she slept, and by the third she made her plans for what else she’d need to be doing.

For the first time in a long time.

Because she was safe.

She was not large, but she was now separate enough to hold her own. And she was strong.

She crouched and tried to still her heart and limbs so the water would not give her away in wavelets or ripples.

Her teeth chattered. She wasn’t dressed for wet and the day’s sun had little warmth, none of which reached the shaded culvert.

She strained to listen.

She did all she could think of to hide her steps, but she wasn’t likely to escape the dogs. If they brought them. Oh pray please, please, that they did not. Not the dogs.

Her breath hitched and she bit down on her lip to try and swallow the sob that rode on it. The metal taste of blood filled her mouth. She heard barking. Surely the dogs could smell it. And her fear.

She closed her eyes and prayed to become stone.

She would not feel their chains, the bites, the clubs, their touch, their lashes, if she were a stone.

For the Crimson Creative Challenge

“Where is the blasted thing?!”

I sighed and put the textbook down. Momma never could maintain a smidgen of patience in herself.

“I’ll get it!” I rose and walked the three steps that separated my bedroom from the eat-in area. The measuring tape was exactly where she’d left it, on the dinette.

Momma was sitting on the floor not two feet from the table, one chair upended and her own legs sprawled straight out. She was wearing one of her depressing “housecoats” and a frown to match. It was uncanny how she managed to unbutton her kindly outward appearance and shed it right along with her matching sets of slacks and blouse.

My friends never did believe me that the woman who was head of PTA, mistress of all bake sales, and Lady-Of-The-Smile in charity drives and Christmas fairs, was a terror to be mothered by.

Her red-clawed hand reached for the tape. “And scissors? Did your pea brain stop a moment to consider I will need the scissors?”

She’d decided to reupholster the chairs. Again. Her idea of seasonal decoration.

We sat on pumpkins in the fall. On holly in the winter. On bunnies in the spring. On flags in July.

The curtains would be next.

I rummaged in the drawer for the scissors.

“Like hell they aren’t! Didn’t I tell you to never ever touch my fabric scissors? Just you wait till I’m done here!”

The threat had had some teeth to it while I was younger, and though she did not lift a hand to me since I’d grabbed hers in mine to hold her away two years ago — and she’d realized that my extension at five feet nine far exceeded her five foot three wingspan — the words themselves remained. And the possibility.

I kept my distance. Safer when she had a hammer nearby.

Something glinted underneath a corner of the pastel chintz.

She grumbled and reached for the scissors. “Just like you to hide it.”

“Can I get you anything else?” I knew better than to take the bait or argue. And I had a test to get back to studying for.

My ticket out, it was.

If I passed, I would be leaving.

I don’t care to where.

For Linda Hill’s SoCS challenge: Where