This is science. This is humanity. This is potential. This is simple. This is profound. This is truth.

A not-even-eight-minutes video can change the future. Watch it. Share it. 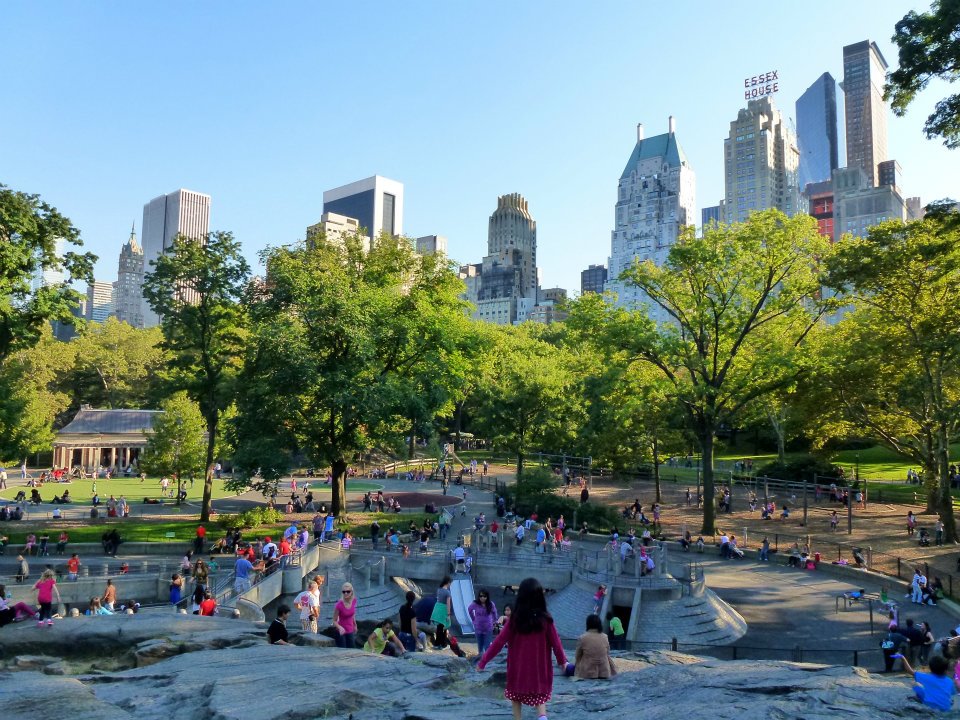 Gather ’round the rocks

Gather ’round the City’s park

And as the promise

(While today is the Spring Equinox, the photo itself is more promise than reality … for the trees in Central Park are yet to bud and green, but soon they will … and so the photo holds a sight near to be seen …)

They did not need a rink when the lake made one for them. They did not have a coach but their skates learned to guide them. They were one with the ice as the pucks flew around them. They played in the cold while the old mountain charmed them. 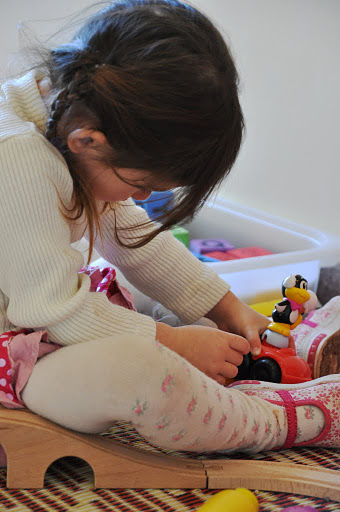 She’s an expert on all matters

And the crucial importance

Of having everything that glints.

She can wax poetic

Of shiny polka dots in pink.

On the value of more dolls.

Especially after three had suffered

Child in Play. Photo: A. Cohen

“I don’t like cleaning up,” she complained. The floor was strewn with blocks, mini-figurines, doll’s clothing, crayons, plastic tea-set, make up kits, paper bits, and other detritus of a long afternoon.

Her brother frowned. He’s been occupied with his tablet instead of playing with her and while it was nice to have the chatterbox quiet for a change, he did not relish the prospect of doing the work or facing the dressing down he’d get if his parents returned to see the living room drowned under mountains of little-girl paraphernalia.

She glowered back, lower lip already quivering in preparation for what he knew all too well will be a battle he would lose.

“It’s not cleaning up,” he started.

“What?” she squinted, suspicious.

“Yes, magic! You’ll be making a mess in reverse!” 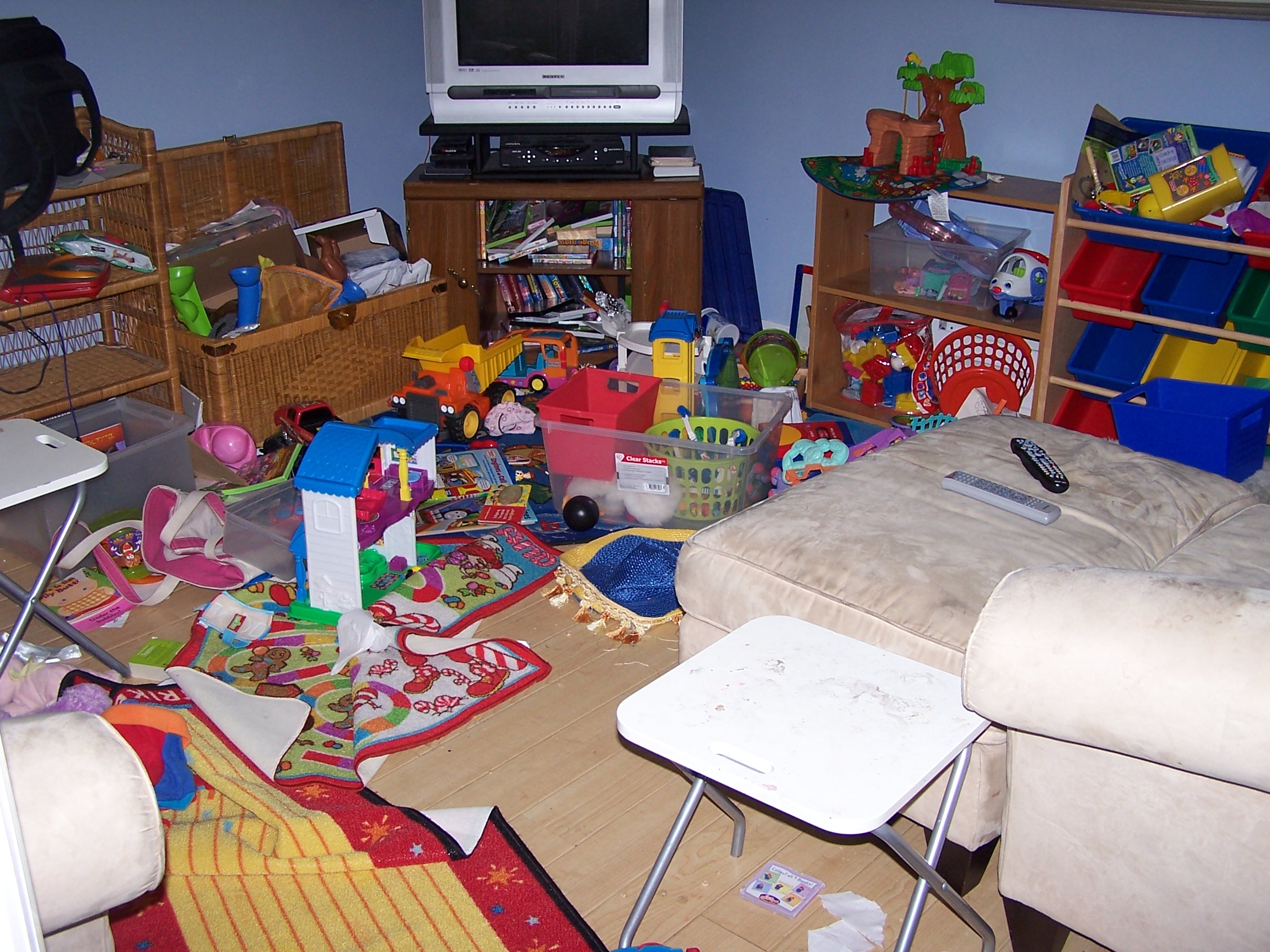 To all the little girls on beaches everywhere …

Inspired by the beatific smile of one …

Remembered with much fondness today. 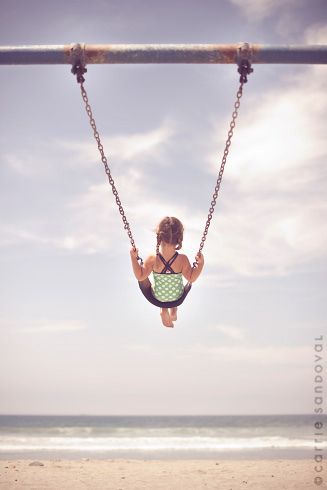