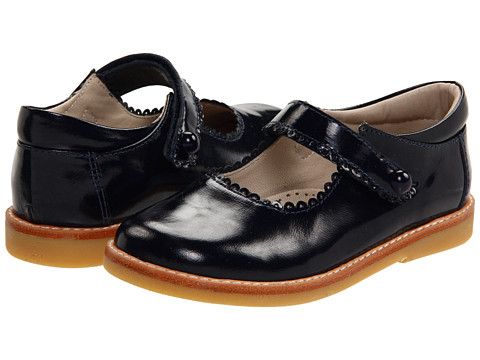 She went to sleep in her pink sparkle cupcakes pajamas but when her parents checked on her later at night, they found the five-year-old wearing her new uniform over it, down to the knee socks and shiny Mary-Janes, arms around her schoolbag.

“She’ll be all wrinkled in the morning,” Mom sighed.

“Leave her be,” Dad smiled. “We can iron out the creases in her clothing but I sure won’t want to smoothe out any of her excitement.” 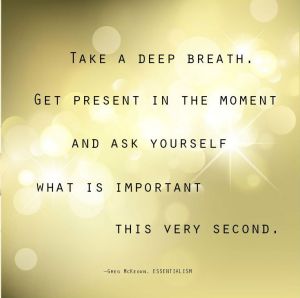 “Calm down!” Sounds simple, but for many young children it is a foreign concept unless and until we show them how.  Especially if they had known more overwhelm than calm.

Young children who experience overwhelming events such as neglect, severe stress, abuse, chronic illness, or sudden separation at a young age can be traumatized. The world around them no longer–maybe never–feels safe. They don’t know how to regulate, how to calm themselves, how to manage when they get upset. They act out, they hit, they don’t listen, they ‘misbehave.’ They have a hard time making good decisions, explaining their actions, or utilizing memory. They fall behind at school, socially, in their ability to learn new things, communicate, or play.

Trauma changes the brain and can interfere with development. It also creates a vicious cycle of hyper-vigilance and checking-out that costs children opportunities for learning, interaction, and connection.

Children need adult support to manage traumatic aftermath. They cannot be expected to find the way without help. Many of them may need psychotherapy, but even then they need support in non-therapeutic interactions in the day to day. Support that we can all learn to provide by understanding trauma. By knowing what trauma is and how it works, recognizing what it does, how it affects children, and learning what we can do to help reduce its effects so a child get traction in the now.

In an excellent opinion article in the NYTimes this week: Teaching Children To Calm Themselves, David Bornstein details one such system of support set in place, and how it already works to change the lives of the children as well as of the adults who care for them: teachers, caregivers, siblings, even the school-bus drivers. http://opinionator.blogs.nytimes.com/2014/03/19/first-learn-how-to-calm-down/

Read it. Then share it with anyone who works with children. Or who has one.

Spread the word. Our children are worth it. Open the path to teaching calm. 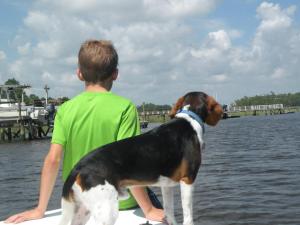 For more information about the impact of trauma on communication, check The Language of Trauma, and other publications here.

For more information about the Adverse Child Experiences Study, and the cost (literally and figuratively) of trauma throughout the lifespan, check: http://www.cdc.gov/ace/

For more information about how to help traumatized children at home and in the classroom, check the links to the ISSTD’s FAQ pages here.

A mom of a client tried to find a day to reschedule a session that they were going to miss next week. She could not find ‘an opening’ in her five-year-old’s schedule in the next SEVERAL weeks.
“We may have more time in March,” she murmured, peering at her iPhone screen. “No, actually, that’s when his sports club changes, so I don’t know if he’ll have time then.”

Aside from speech-therapy, which he needed because of a small deformity in his mouth which affected the clarity of his speech; this five-year-old had baseball, soccer, drama, piano, chess, guitar lessons, and tutoring (for kindergarten preparation–the latest hit in urban upper class–this mom is actually behind the curve because she ‘only’ started him at age three, and not earlier…). He also had two playdates scheduled–in the several weeks ahead, there was no time for more–one to take place at a museum and the other at a movie theater followed by a pizza place.
Al of those were activities to fit after his preschool was done at 2pm each day or on weekends. Sunday was especially busy, apparently, with double tutoring, so he “not fall behind on no school days.”

“When does he play?” I wondered aloud.

The mom looked mildly surprised at the question. “Oh, he plays a lot. He plays soccer, baseball, chess…”

I smiled. “I meant when does he have time for unstructured play, to just be in his room with his toys and use his imagination and daydream and make up stories for himself?”

The mom nodded dismissively, “Oh, yeah, I know that’s good for his development, but he’s just too busy right now. He does read, though. He’s up to level 2 now. Every night he has to read his words before he goes to sleep.”

The wonderful power of wondering was completely lost on the mother, swept up as she was in the rush of demands an requirements, competition, check-marks, and achievement.

It made me wonder, too, about whether she herself knew how to just be, if she still remembered how to play.

Do you set aside time for musing and refilling your tank of creativity and playfulness?

How much time does your child have for play? Does he lose himself in fantasy, imagination, and the wonder of wondering?

It is the job of childhood to be at play. To invent, experiment, inquire, speculate, dream with eyes wide open, animate toys, get slightly bored and think of nothing and everything, walk slowly outside and collect pieces of leaves, paper, dirt. It is the job of childhood to socialize, assign roles in joined mimicking of adult-roles and fantastic stories, negotiate with peers and make your own rules, unencumbered by adults who demand you follow the ‘rules-of-the-game’ instead.

Surely there is time a child should spend in listening, following directions, and learning. There is room for rules and consequences, routines and chores. However, losing the balance between adult-led and child-inspired, tilts childhood off its axis. How can a child who does not have the time to breathe and get a little bored, learn how to entertain himself, day-dream, imagine, be truly creative, be a child, play?

When is the last time you deeply reconnected with wonder? If you cannot say, then it is time to stop, watch a child getting lost in a bubble, let them be, and find your own path to some play.