Stringer shook his head. “That place is haunted. Ghosts and goblins and who knows. I bet all the creepy things from the Underworld hide here, too.”

Stringer gave his friend a searching look. Maxim’s voice sounded a bit less certain than Stringer would have liked it to.

“Why does it have to be us, anyway?” Stringer pouted. Every cell in his body told him to flee, to leave, to get as much distance as he can between himself and this brooding, mossy, drippy, dark, tangled, creepy forest.

“Because.” Maxim lifted his chin, exposing a scrawny neck that had only gotten more birdlike in recent weeks. “Look, I’m scared, too, but even Mathilde said it was the only way.”

“She’s just an old crone,” Stringer scratched at a scab before glancing around guiltily and lowering his voice (one never knew if she might be listening and he did not fancy ending up in a cauldron), “and a witch.”

Stringer sniffed. He hated it when Maxim got the last word and even more when Maxim was right.

Mathilde was gnarly and bent and more than a little odoriferous (whether it was lack of bathing or the miasma of whatever it is she must be concocting in that iron pot that was forever perched over the fire, he didn’t know and didn’t dare ask). She was the oldest person he’d ever seen. Indeed if anyone would know about the procedure for removing spells, it would be her … and she had been clear that the one they sought to have lifted was beyond her skill.

“Only Ents,” she’d croaked and hacked up something Stringer was certain was more than just phlegm. “Ten of them. If there are even that many left. Only they can undo an enchantment net. And only if they agree, which they don’t always. Best keep your wits about ya when ya enter Old Growth. Tear a leaf and ya’d well end up lacking a finger.”

She’d stirred the pot, giving the quaking boys a full view of her three fingered hand. “That is,” she’d added, “if ya exit there at all.”

The whole way to the ancient forest, Stringer and Maxim avoided discussing the meaning or implications of Mathilde’s words. Giving it voice was too scary and they were too excited. The hunger had taken someone in every house, and winter was poised to enter empty pantries. All they could think of was what would follow if the hex broke: bowls of broth and bread and beans and oats.

Their stomachs spoke louder than their worries.

Now the edge of the forest stopped them cold.

“Did you see her hand?” Stringer tried.

Maxim’s tunic rose as he shrugged. “Maybe it was frostbite.”

“Yeah.” Better that. Frostbite was awful and utterly non-magical.

“Though …” Maxim’s voice shook, and still he bent resolutely to tuck the edges of his tunic into his leggings and retie his belt so it did not flap. “Best make certain we don’t accidentally trip or tear a leaf or snap off anything.” 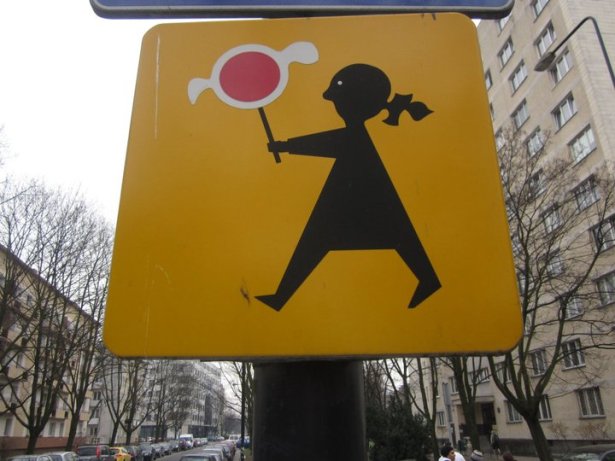 It is okay to see the risk

Courage does not always

He has stage fright. The real deal.

Social phobia with all the trimmings.

Speaking in front of anyone renders him paralyzed with irrational but no less numbing terror.

Talking to a store clerk makes him sweat.

Let alone giving a speech in front of assembly.

The whole school. Faculty, too.

He trembles at the thought.

“You don’t have to do this.” His mother. She is distressed by his distress. Protective.

He asks me to teach him how “to speak even when my throat gets stuck.”

We work on it. On breath, on visualizing, on rhythm and on parsing and on tone and pitch and breath again. He practices. With me, at the mirror, with family, with a good friend.

He knows the words by heart. He wrote them. A speech about things that oh-so-matter and are so very needing-to-be-said.

“The words come into my dreams,” he tells me. “Is that weird?”

He smiles shyly. “I think they want me not to be afraid. The words. Like we are friends now, words and me.”

He calls me in the evening.

“I threw up twice and I trembled like crazy,” he says, but his voice is giddy. “Then I thought about the words. My words … like friends. The beads on the necklace like we practiced … and I could breathe … I was still scared but I did it anyway!”