For the memory of

A different kind of home,

And you feel your soul

Fold along the crease

And where your spirit

Sings the song of places

It has long known

“It was the devil made those,” Aunt Beulah’s eyebrows almost met above the bridge of her nose.

“They’re just a form of volcanic rock, cooled down in a specific way …” Jedidiah tried.

“By which you mean, the devil.”

Jedidiah sighed. There was no way to reason with his relative once her mind was set. Science would find its way to be in service of her beliefs, and any fact would somehow be turned into further proof of her conviction.

In some ways, he knew, he was no different, only that his spiritual experiences had more to do with being one with the rock, fingers holding on to crags, feet clinging to the surface, defying gravity, confronting his mortality.

“You go climb the devil’s work,” Aunt Beulah muttered. She’d raised him and saw herself in his stubbornness. “And I’ll be in the church praying for Jesus to keep you from dying.”

For What Pegman Saw: Tasmania, Australia 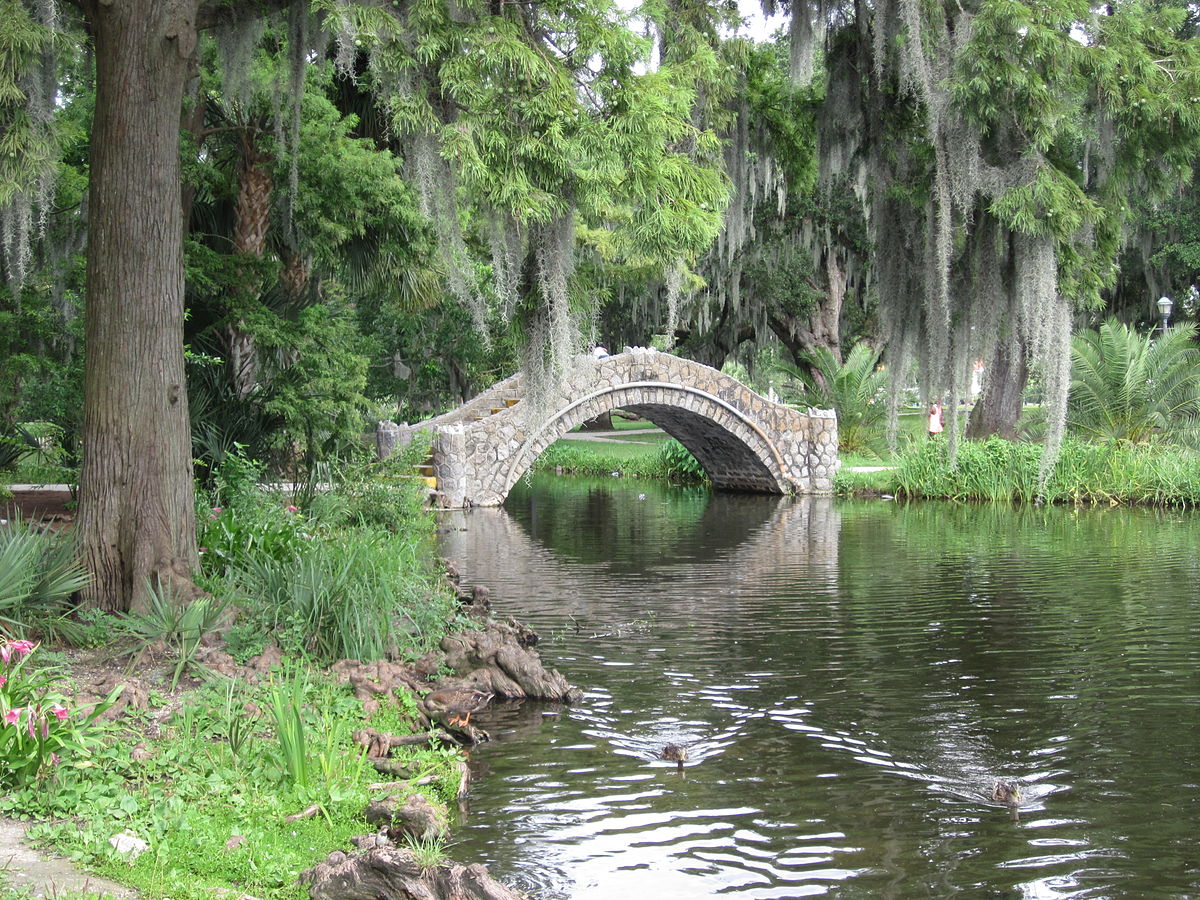 They always met in the park. There were spirits there, too, of course: The drowned. The lost. The desperate. The abandoned young. However, these tended to be the milder spirits, mellowed by moss and rain and the freedom to roam on whispery winds. House spirits were harsher, meaner, and angrier. They carried histories of rape and whippings and the smaller everyday murders that chip at a soul until there is nothing left but agony and bitterness.

It was better to meet in the park, on a bridge between this world and the other, chiseled by masons, anchored by time.

She lowered herself onto the top stair and waited. She’d hear him come, but she would not turn. He did not bear to be looked upon.

“I will take him across,” he’d said when they last met. And he had. It was a gentle death.

Now it was her mother’s time.

For What Pegman Saw

This photo of an ancient synagogue in the Golan in Israel brings up both the frailty and sturdiness of history. The Jewish house of worship in the photo is many centuries old. It reflects millennia of Jewish connection to the area, along with the realities of wars, destruction, exile, division, and battles over God and faith, righteousness and identity … All of which continue to this day … in many faiths and identifications … all over the world.

I look at this photo and where some might see ruins, I see times of destruction and times of rebuilding. I see a testament to time’s eternal light. I feel awe at the masonry and workmanship, at the symmetry and the human stories these walls had seen, heard, lived, know. People have gathered to worship communally in this synagogue, as humans of all faiths had gathered in places of worship around the world before and since. At its core, a house of worship – be it made of bricks, wood, stone, or out in open nature; whether it praises one God or the many deities of spirituality – holds the potential to bring people closer together and closer to appreciating creation and the need for compassion and gratitude.

May we build on strength and community. May our foundations always hold true and strong.

Until not very long ago, people lived under the illusion that their small corners of the world were separate entities somehow disconnected from the remainder of the Earth. Their lives focused on the immediate surroundings and the people they had met or known or who shared their close environment. Other places were ‘far away.’ Unseen worlds where things happened to ‘other’ people; as alien as Mars; not our concern.

We know better now. Or should.

The reality that all of us are huddled on a marble hurtling through space is indisputable. The reality of our deeds impacting the survival of another is a fact, not fiction. Humanity is interconnected. We all are children of the same ancestors. The ‘others’ aren’t really any different than our own.

It is one planet. We’re all roommates, essentially.

Our actions and inactions impact everyone, this way or another, whether we follow the threads of our choices responsibly, or kick the can, turn off the light and pretend the mess we left is someone else’s to clean up.

You toss a plastic bag into the trash and the next thing you know it tangles fishing lines thousands of miles over and kills the fish that feed the children there. You drill the depths for oil and gas and the next thing you know it spills and blocks the sunlight from the reefs, confuses the navigation of oceanic animals, pollutes the very bed of life we all depend on, the very food on your plate. Someone grows hate in faraway ‘over there’ and it oozes onto disillusioned youth ‘here at home.’ It feeds on itself and on the fear and anger that spews from it. You make war and it kills people in concentric circles of misery that span the globe, physically and otherwise.

Ripples in the water. One vast system.

We’re not separate. Separation is made up.

Borders are man made lines of convenience and power. They contain no values of their own. They aren’t filters of morals, merit, or ‘type of person’ for who is or is not worthy of respect or life or empathy or a home. It’s an illusion to think that other countries are somehow disconnected, unaffected, un-affecting, irrelevant, less than. It’s an illusion to pretend that one’s borders make one a better person, or make the ‘other’ a lesser. It is blindness to believe that all we need to do is tend to ‘here’ and that the ‘there’ is for someone else to care for. There is no ‘here’ and ‘there’ on a shared sphere.

What we spit out, flush out, frack out, drill out, spill out … how we treat each other, all life, and everything on this planet … is an immediate reflection of who we are, a shared future. We all use the same water, air, resources, and atmosphere.

Filters of religion, race, location, finances–they are all artificial.

One planet. One species of humanity. One biosphere.

It is time we filter out division. It is time we hold a sieve to separate false-views of qualitative value that puts one human’s worth above another’s. It is time we catch the flotsam and jetsam of bigotry and misogyny; apprehend the debris of religions used not for tolerance and acceptance but for divisiveness and pseudo-hierarchy; dismantle outdated beliefs of patriarchy and other pretended superiority that use lies and fear-of-other to justify all kind of war.

Because when all that artificiality is filtered out, when layers of man-made pretense are taken off and we see life for what it is and not the ‘alternative facts’ some want to force into pseudo-reality: It becomes clear.

In the core of real spirituality in all traditions, it always was:

We are, and always had been, one.

One planet. One climate. One. Interconnected, intertwined

No walls can change that.