Easy for you to say, Dana sniffed. Zoe was five foot nothing in heels and reed thin. Dana sat on planes with knees bumping her chin.

Zoe slunk between people like an oiled spaghetti, unlatched a gate, and scampered down metal stairs.

“Wait!” Dana bumbled in her wake, apologetic. She must have stepped on five pedestrians’ toes and hit another with her bag.

The basement studio was airless, dark, and smelled of garlic and Bok choy. Dana was sure she could touch both walls with outstretched arms.

“At least you got a day off and a pedicure out of it.”

There was no mistaking the jealousy in Marianne’s voice, and Belinda glanced at her scowling co-worker before returning her gaze to her toes. She had an urge to wiggle them but thought the better of it. It’ll hurt.

“I guess I did,” Belinda responded. No use adding that she ‘got’ pain out of it, too, and the sorrow of forgoing dancing at her sister’s wedding. Marianne will only make it a competition of misery.

There were worse things than torn ligaments.

She could’ve been born as Marianne.

There was not much there for her to

A bit of lore.

A song no one had sung

That others were likely yet to

A man’s sweater someone must have left

And feathers that her favorite cat would

There was not much for her to

But what she had,

She loved and therefore

She offered the crumpled paper reverently.

He unfolded the checkered waxed napkin to reveal two potato chips, one small bite of pickle, a tiny sliver of bacon, a dot of olive, a slightly bigger dot of pepper, and a few crumbs of tuna. There was even some mayonnaise for condiment. A feast.

She squatted and rocked back on her heels in satisfaction as he devoured the food. Her greasy fingers left marks on her slacks. She was oblivious. Mesmerized. 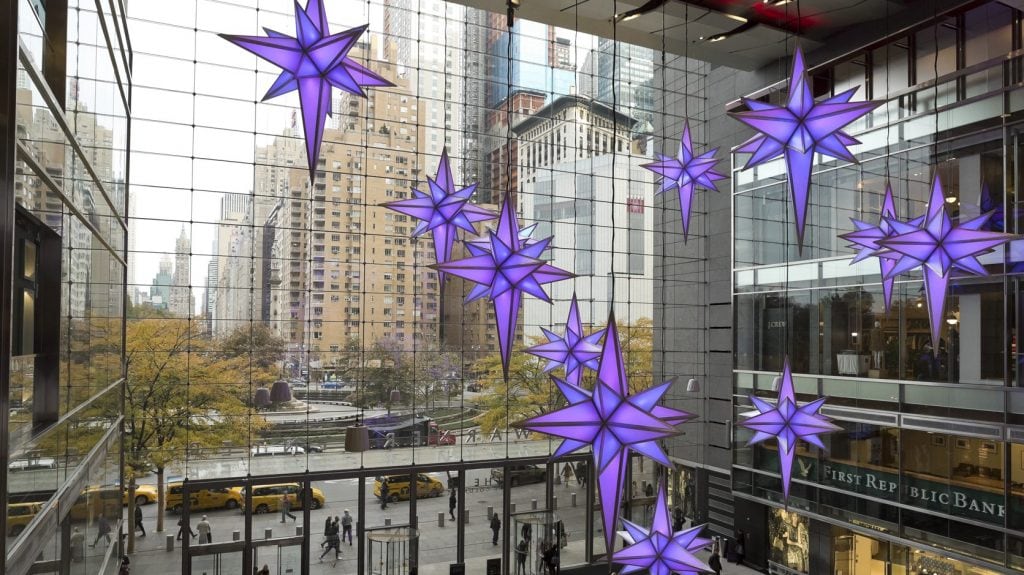 He was so small

How did he grow

For the Tuesday Photo Challenge: Growth

“I cannot stand the city,” they said,

“It’s all clamor and racket.”

“It’s my refuge,” he smiled

At the trucks, people, sirens.

“The streets thrum the best lullaby…”

“My daddy is more bigger,” he announced after examining a photo on my wall of my niece and her (rather tall) husband. His curls bounced in certitude and his tone spanned the space from pity to challenge.

I know the father. Objectively this little guy’s dad isn’t particularly tall, but this wasn’t about being objective … To his son, the father may as well be the giant of all giants.