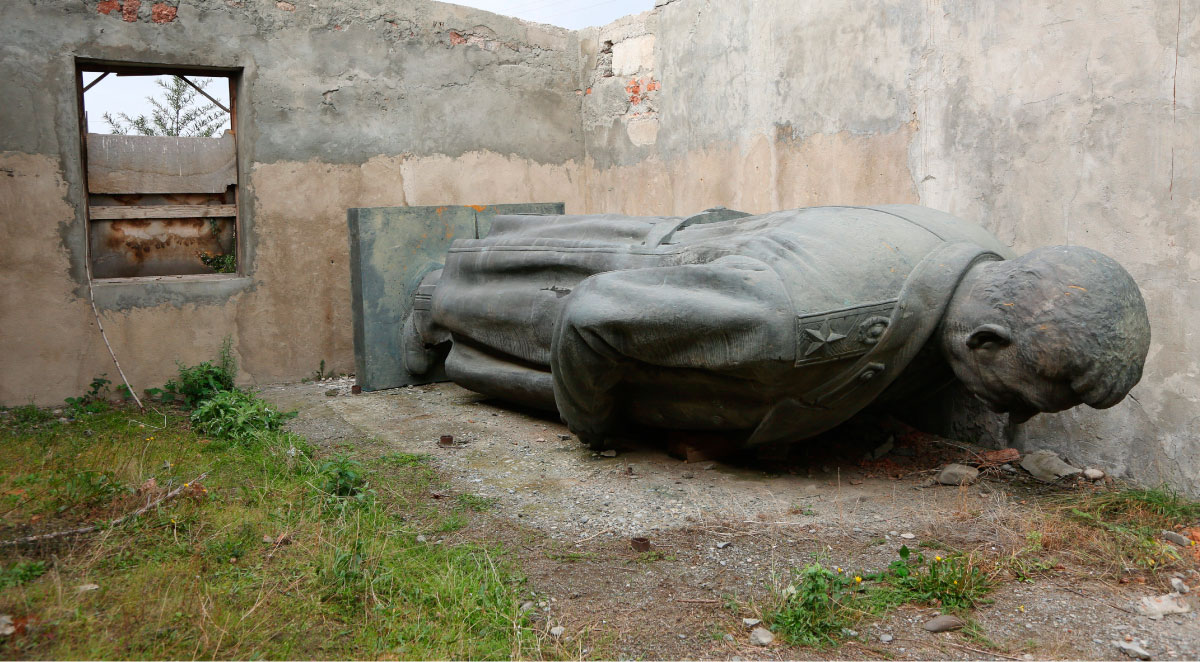 If it’s fame that you seek