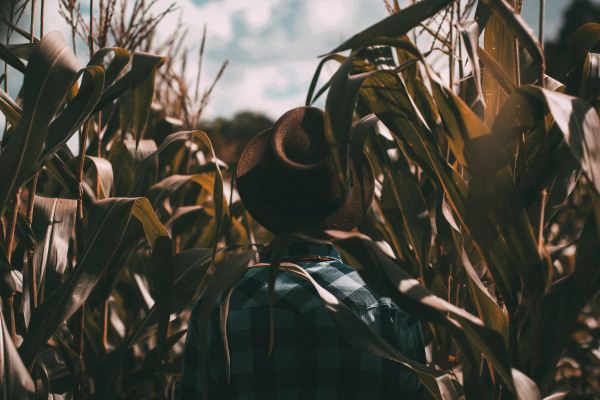 They never expected it to turn out as it had.

Sure, they hoped their hard work would bear fruit. Of course they put all they had into it. They needed sustenance, which — without gold or title or power or support or skill — meant they had to find a way to raise it.

Through thick and thin and cold and rain and mud and sun.

Some of it with bare hands. Some literally blindly, given their bad eyes.

They did what they felt they had to do. They just never expected to manage quite so well.

Not when all they’d ever been told was how unworthy and incompetent and incapable they were. A burden on others. Unproductive mouths to feed.

Enough to get through the winter and the early spring. Enough for next year’s planting. Enough even to give.

They had the biggest yield anyone had seen in years.

They never expected it to turn out as it had.

To have so much to eat, to be able to be those who feed.

It had to be the fairies, dusting magic onto their field.

For the Word of the Day Challenge: Yield

11 thoughts on “The Biggest Yield”