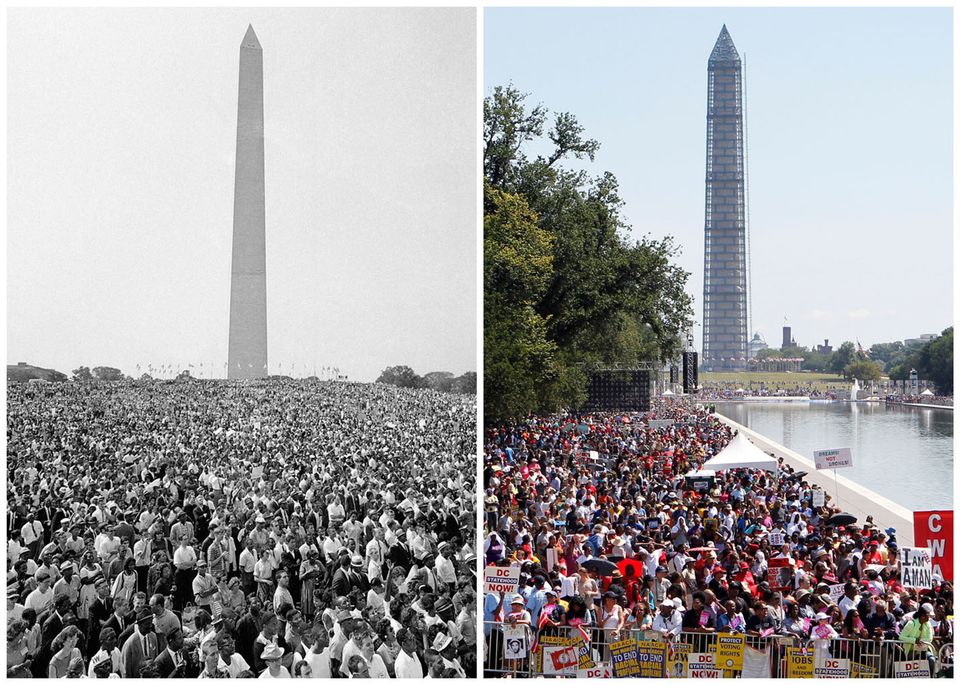 26 thoughts on “Just Be Careful”