In the midst of it all

Grab a seat, hold on tight

“I was the king of the red train. Red is the best. It was even more longer (sic) than the subway and another subway and another subway and it was going very fast like a cheetah and I wasn’t scared because I was the king of the red train.” (slowing to explain) “The king is the boss of the train and the whole country.” (picking up speed again) “And all the people were happy because the train was going so much fast (sic) and that’s very good. You know why?” (pausing, waiting for my query before continuing elatedly) … because they were going to get home before their ice cream melted!” 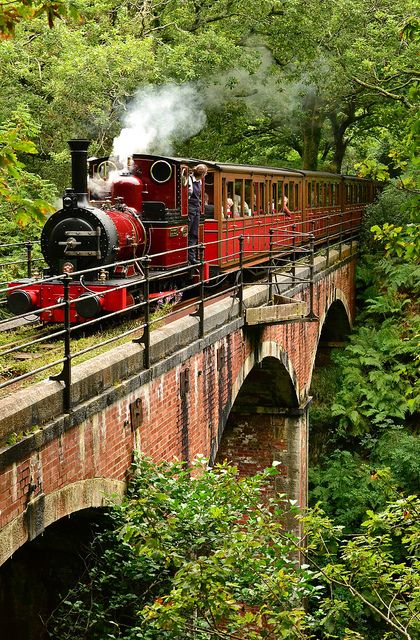