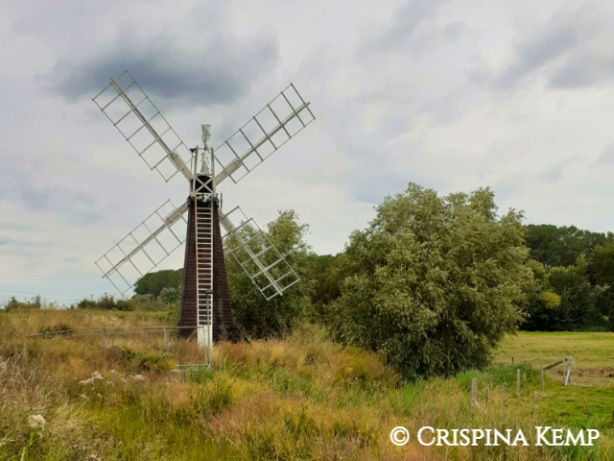 “You’ll have to climb up there to fix it,” Shelly’s voice made clear he did not think the climbing or the fixing would do any good.

Bertie sighed. It was none of it ever simple. Not with Shelly. Not with him.

Mama prophesied it when his brother was born wrinkled, whimpering, and without a dad.

“You’ll have to watch out for him,” she’d announced to four-year-old Bertie. “You’re his older brother now.”

Then mama, too, was gone, and left them with their uncle and their scowling aunt, who did not need two more butts to wipe or wallop, and Bertie had his work cut out for him. Then, and now.

Shelly couldn’t help being pessimistic. At least Bertie had had some years of motherly love.

The windmill spun. Lights came on. Then the new cable caught and tore and they were back to square one.

16 thoughts on “Square One”