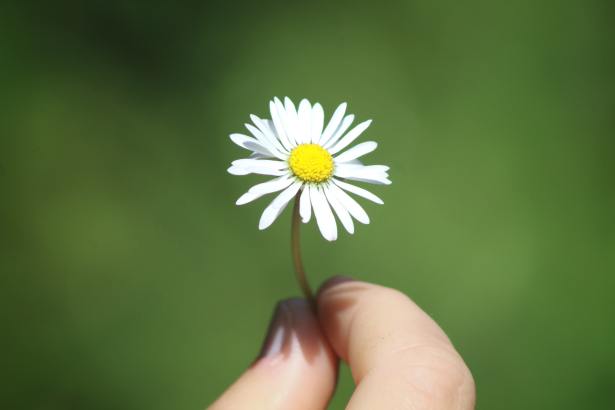 He shook his head to clear it from the mesmerizing effect of the movement and its impact.

“Say more,” he prompted, hoping his voice would break the trance and end her silence.

She shrugged. Flurries turned a momentary snowstorm and she shuddered, brushed the flecks of tissue off her lap and raised her eyes to someplace between her counselor’s brow and the wall.

“I don’t know why I was surprised every time love started or ended,” she whispered.

He nodded his encouragement. This was more than she’d said in the last two sessions put together.

“I should have known,” her voice turned bitter, “that none of it would last. That he would leave. Again.”

For the dVerse prosery challenge: surprised or not

Quote used: “I don’t know why I was surprised every time love started or ended.” (Jane Hirshfield’s poem, “I wanted to be surprised.” You can read the full poem here.)

22 thoughts on “Flurries On The Wind”