It is oh so typical

To have such plenty 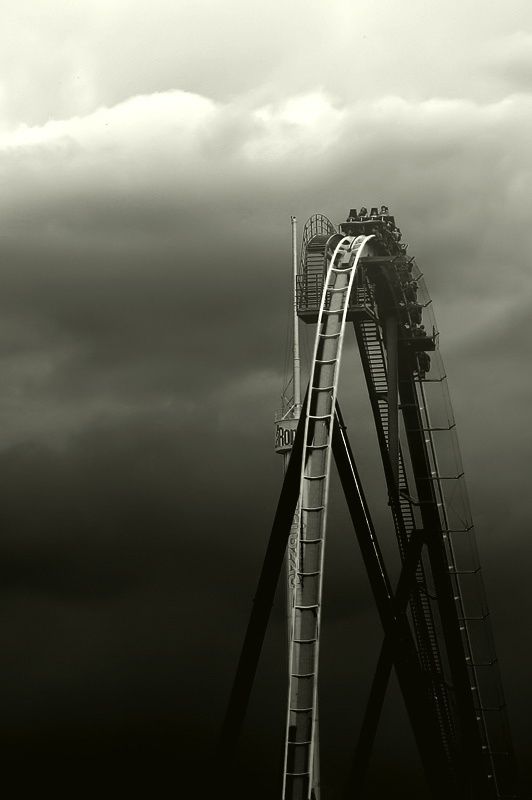 “I think life is moving too fast. I can’t keep up.”

My friend’s face on the chat’s screen was drawn. She has been through some hectic times. Her father fell and broke his hip two weeks before, cascading into issues that required not only the logistical reorganization of everyday life from an independent elder to someone who would not be likely to return to his home of 60 years; but also the emotional and psychological support for both herself and her father at this sudden change. An active retiree, her father was usually out and about, fishing, carpentering, flirting with a few old ladies at the retiree club he frequented. My friend lived only 15 minutes away, and visited often, but he rarely asked for her help. When he did, she suspected it was more as a point of connection and to let her “feel needed” than due to actual need for her assistance.

One burnt light-bulb later, and it all changed.

Life’s pace for both of them shifted. Her father’s life turned mostly idle, his days passing with him sedately in his bed, or at most in a wheelchair. Where he had counted months and weeks and days in plans and projects; he now counts hours as he waits for meals, physical therapy, and his daughter’s calls and visits. For my friend, life sped to calculating minutes into which to fit things. She juggles her job and two children, her home and preparing it for winter, the recent flooding of her basement, coordinating the care for her father, orthodontist appointments for one son, college applications for another, all while trying to manage the stress and grief and worry without losing so much sleep that she is no good in the morning.

Things do not let up. Her father is to be discharged from the nursing home very soon, and he will need a long term placement where he could continue to get care now that other systems in his body have decided to give in to old age. To top things off, she just found out there is a problem with her car that will require her to leave it for repairs for several days. The logistics of a simple car rental outdid her just the night before.

“I can’t keep up,” she stated, sadly shaking her head.

“Maybe you don’t need to–or at least, not with everything,” I suggested.

She glared at me a moment. Then her eyes softened–she knows I understand a bit about overwhelm. “How?” she asked, voice shaking now, maybe with just a hint of hope that there can be a way off of the roller-coaster and into calmer rides. “How, when it all needs to get done …”

We brainstormed, and she realized that she had accumulated quite a few vacation days. The original plan was to use the lot for a cross-country trip with her kids–and her father–but these plans may  well change some anyway. It could do more good to take some of those days now. Even three days off would give her time to check out retirement-homes in the area without the stress of rushing from work to try and get catch administrators before they left for the day. It would allow her to learn more about the financial and logistical burdens her father will now face and what support can be made available. No less importantly–a few days off will give her just a bit of time for herself.

She decided to take four, luxuriating in the concept of creating time.

The realities to juggle did not change but her pace did. She found a way to slow it just a tad to give herself some sense of traction. Renting that car no longer seemed so daunting. She laughed that she would see if they had one in red, just because she always wanted do drive one that color. She friend relaxed just knowing there’d be an opportunity to catch up, pay bills, cook everyone’s favorite fall stew, drink her coffee sitting down, take a bubble bath.

“I forget,” she noted before we hung up our Skype connection. “I think so much about making sure everyone else has time to decompress, that I get squashed and do not notice until I am frantic.”

“So many of us do,” I told her. “I think this is where we can hold a mirror for one another and remind each other how to find a better pace.”

I am no longer worried about my friend. She found her balance, as she had helped me find my own once in a while. We do that for each other, calibrating pace.

Life rushes. We all rush on, attempting to catch up … But for today, may you find your best pace. A place to pause, a breather in the midst of life’s amazing and yet often tiring long race. 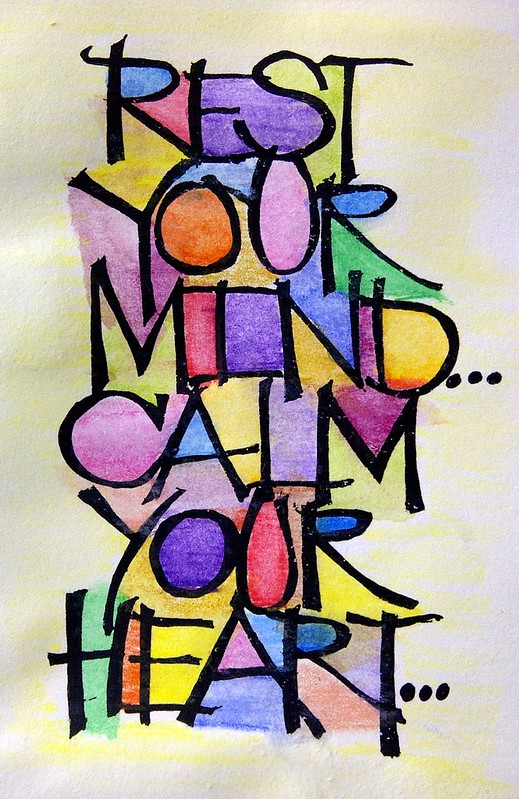