“Where is that boy gone to again?!”

Mama’s head appeared at the open doorway, floured hands held in the air as to not touch the shutters. The afternoon sun chose to appear from behind a mass of clouds and lit the hair around her face. The braid she’d pinned in place each morning was unruly by this time of day, and the hairs glowed like a golden crown. A smidge of white colored the edge of her eyebrow where she must have wiped at it with her baker’s hands.

“I’ll go look for him, Mama,” I tapped my sister’s shoulder and readied to rise.

Mama glanced at the sky and shook her head. “No, Mauve. Stay and finish this while there’s a daylight.”

I nodded. Bethany’s long hair was draped across my apron, with parts already pinned away as I went through it strand by strand to clear it of the unwelcome visitors we had found in it the other day. We would all of us suffer the consequences if my younger sister’s locks were not tended to immediately.

Lena lived in the next farm over.

A moment stretched, then the bottom flap of the door swung open and Mama stepped into the yard. She circled around so that Bethany could see her without having to move her head and upset my nitpicking.

Bethany squirmed. Even at six, she knew a shaky ground when she was on it. Gossiping was tricky. Gossiping about one’s older brother was trickier still. Especially when one may want to stay in the favors of that very brother so he would carry one’s tired self on his shoulders or share a piece of his bravely harvested honeycomb.

Bethany sighed. Being out of Mama’s good graces would be far worse than anything Jimmy could dish out.

I caught Mama’s eye on the sly. She appeared cross, but I knew she was controlling her expression, and I did not trust my giggles (or hers) if our gaze met.

“I saw Lena sneak behind the barn earlier … with …” Bethany hesitated, “with a picnic basket.”

The path behind the barn led to the small meadow that terminated in a small wood on the banks of the stream.

Bethany’s sigh deepened. Once Mama had someone on the hook, there was no slipping off it.

Bethany gasped. I bit my lips.

She turned half-away but I could still see her purse her lips against the chuckle. “He better not become the bait.” 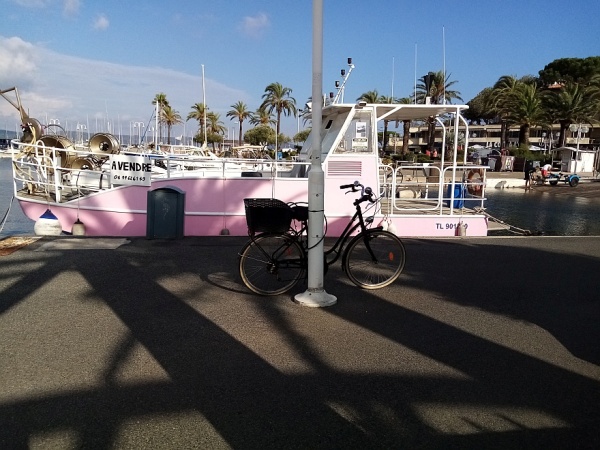 “What’s with the basket?”

Sharlynn’s lip curled up. “For the catch.”

“I did,” Sharlynn grinned. “But Bertrand resists, and I thought I’d shock him and prepare fish for his birthday dinner. It’s not every day that a man turns half centenarian.”

Robert groaned. At forty-nine, he was next in line.

“So,” Sharlynn’s eyebrow matched her brother’s. “May I come aboard?”

“Don’t look so worried,” Sharlynn laughed. “I’m gonna clean’em up myself. Also, Bertie’s getting kale quiche. What I truly hope to ‘fish’ is some fresh seaweed.”

Not that he expected anyone to. It was just a habit. A way of hearing his own voice. A way of reminding himself he still had one to use. A connection to other times and places.

It’s been a while since there was anyone home who could reply.

He took the fishing rod and pail. “It’s time to go,” he said to the bait. “I see you ate the leaves I left you yesterday. Good job!”

The spider on the eaves stirred when he shut the door. “You keep an eye,” he saluted with the rod and chuckled. “More than one, since you have them.”

The evening light was soft. The lake was quiet. The water had barely a ripple.

“Hello there, swimmers,” he greeted. “Who would come to keep my gullet company tonight?”