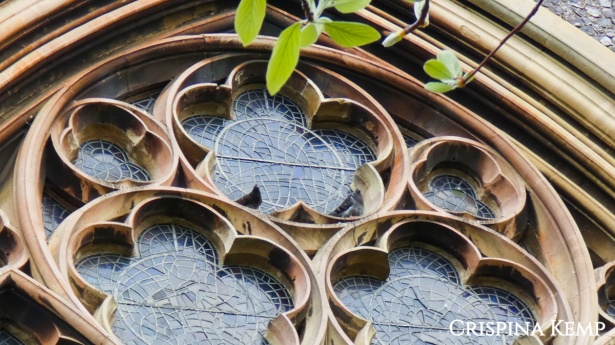 Getting it was not only about ousting the head of their band. Battling persistent bumble foot, Bellow Baggins was not much of an opponent anymore. The issue was the other wannabes who jockeyed for position. Not the least of them being Peg-The-Leg, a nest brother and beak in Squeal’s side since hatching.

It took finesse, skill, and a good bit of cunning to throw the competition off the ledge. Figuratively these days, but no less satisfying. For Squeal never forgot the terror of Flight-School (or as fledglings called it, Fly-or-Die days). Peg-The-Leg had the benefit of an extra nesting day and a bigger mouth. It had taken little effort for him to shove Squeal out. Almost to his death.

No matter. Time had been kinder to the peewee. Now Peg-The-Leg was taken down a peg to nesting in the eaves, while Squeal paraded a top terrace.