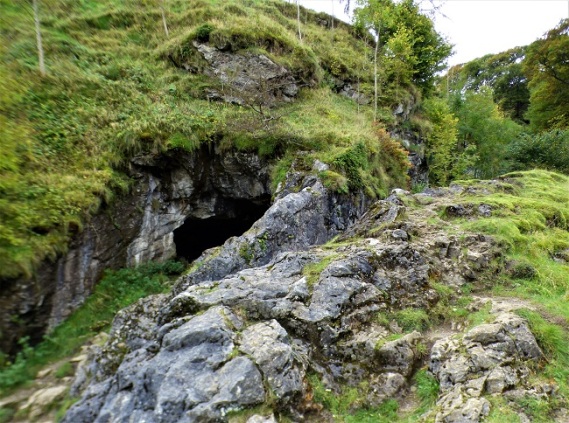 He was born on a blustery night to a woman who huddled on the exposed slopes with naught but the protection of three wide backs to block the worst of the wind. The men crouched, arms linked and heads down, their eyes averted from what was taboo to watch, as they hummed the low sounds of incantations meant to shield the woman and babe from the demons and their own ears from the muffled cries.

There was no midwife.

The other woman had died not a full moon prior. It was a bad omen.

There was no spirit-guide. Their leader, too, had died.

There was only the woman, panting desperately in the dark. And the three of them: One of whom in whose hearth she’d grown, one whose hearth she shared, one who’d preceded her in her mother’s womb. And a girl-child of barely eight winters. Pale and shivering and wide-eyed, she knelt before the woman, one hand on the swollen belly, another cradling the opening for the magic and terror that no man was allowed to look upon. But she would. She was too young. But there was no one else who could.

As the night stretched and the panting shortened, he was born.

By morning, they moved on.

A fresh mound under a rock marked the space where the smell of blood still lingered. The men had dug the hole, even though it was women’s work. A concession to their circumstance. They could not wait till the girl, or woman, gathered sufficient strength for the task. It was paramount that one put distance between oneself and the afterbirth, lest the demons seek to lug the babe back into the dark. The mother, too, sometimes.

They left all that behind.

He lived his first days in almost the same darkness he’d been made in. Cocooned inside his mother’s wraps, lips close enough to her breast to suckle, rocked by the same thunder and gurgle of her heartbeat and innards.

Sometimes, much later in years, he’d remember the indistinguishable. How inside and out did not differ by much other than air and hunger and the momentary cold that blanketed him when he was whipped out to be held above the ground to release his waste.

He might’ve stayed cocooned for longer had they not found the cave.

The old man saw it first. A black tooth in the mountain-side. Large enough to fit.

They waited two days to approach it. Demons have been known to skulk in the back of dark hollows, waiting to pounce. They were too few to risk it. Let alone with a helpless morsel who couldn’t even cling.

When nothing bigger than a ferret emerged from the entry, and when hares were spotted munching languidly nearby, they knew that whatever demons might have lived there once, had since long gone.

They brought an ember to the cave. And stones for a hearth. And moss and boughs for bedding.

The girl carried water from the spring. The woman made the tea and cooked the grain from her ceremonial parcel. They ate. They drank. They slept.

By morning the men came for the baby.

They held his naked, squalling form, indignant in the cold exposure, and passed him from man to man at the entry.

His life-force squealed vitality. His lungs breathed their collective previous misfortunes to the wind. His face, first reddened then purple with rage, summoned the sun to rise and fall. Someplace a wolf returned the howl.

It was a good omen.

They called him New Born. The reincarnation of Born, the spirit-guide they’d lost along with what safety they’d had where they came from. This New Born was a cameo. He was their future. Their hope in this new home.