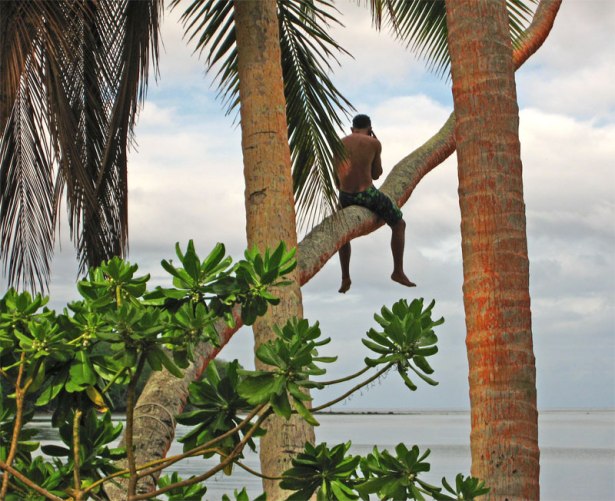 “How long has he been sitting there?”

Brody shrugged. “Was there when I got here.”

Linda glanced at her husband’s torso. Brody had two hues: pasty-white or lobster-red, and it took him about an hour to transform from one to the other. He was reaching lobster status. At least an hour, then.

Brody scratched under his shades, and Linda noted to herself that his face was following his chest’s example. “On the phone?”

“Put your shirt on, Captain Obvious. But why there? Is he watching for something?”