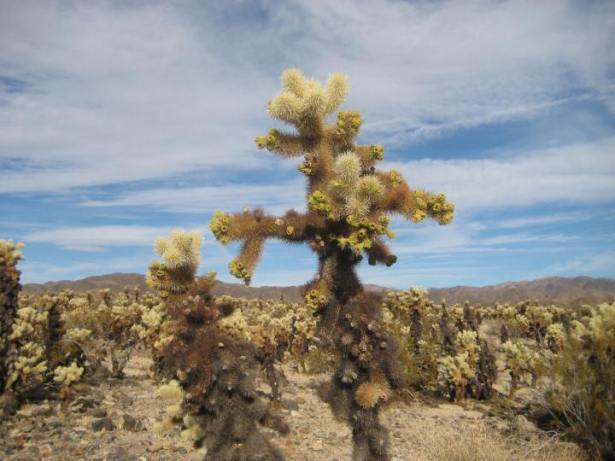 It had been a long trek on an oven of a day in what had to be a replica of hell. I was parched half-way to mummification and about as lively as the end result, but Mark seemed as bouncy as a pixie in morning dew.

Either he didn’t notice the forest of thorns (and its likely residents) or didn’t care. He was in his element. I definitely was not.

I’d joined THOR (Treasure Hunters Of Renown) a month prior, on the rebound from a breakup. The local chapter was small but Mark’s enthusiasm was contagious and the prospects were exciting. We compared topography maps with old mining records and discussed unsolved mysteries of lost gold from the bandit days of the Wild West. Hunting treasure sounded alluring. It made me feel brave. From the AC.

“I’m not going in there!” I croaked with a drywall tongue as my mind filled with images of scorpions and my ears strained for rattlers. I was sure I’d heard the cackle of ghosts.

If I made it home alive, the only treasures I wanted were a cool drink, my couch, and my remote.