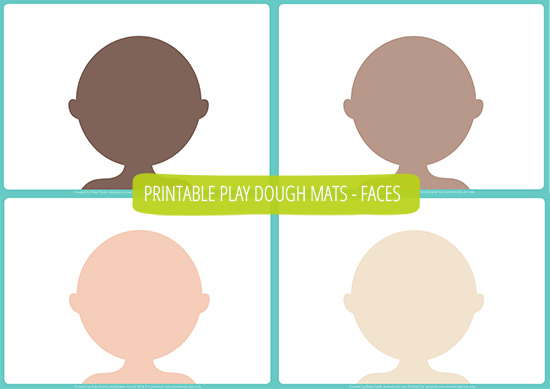 His maman is from Haiti. His “so called papa” is “no one you’d want to remember” (as per his maman and grand-maman) because he has “no color in his eyes or heart.”

He’s recently discovered the magic of combining colors. He finds it entrancing. He is especially moved by the alchemy of what happens when you add white.

“You have black?” he asks, pointing to the Play-doe containers on my shelf.

I hand him a container and he pulls the lid off and inspects the contents. “It in the wrong place,” he states, pointing to the yellow lid.

“I know. I just used a container I already had. It didn’t come that way. We made the brown from mixing different colors.”

“One of the other kids I work with made it. You want to try and make brown, too?”

He frowns, considers, shakes his head. “But I want some.”

He pinches a bit of the dough and rolls in pensively between his fingers. “You have white?”

“I do!” I give him the white-topped container. He peeks in. After the yellow-topped one holding brown, one never knows …

He pulls out a chunk and begins kneading the white piece into the brown. A moment passes, then another. He’s quiet. He’s got something on his mind.

He glances at the yellow lid and I wonder if he’s wondering if it is one more of those “in the wrong place” designations. He sighs.