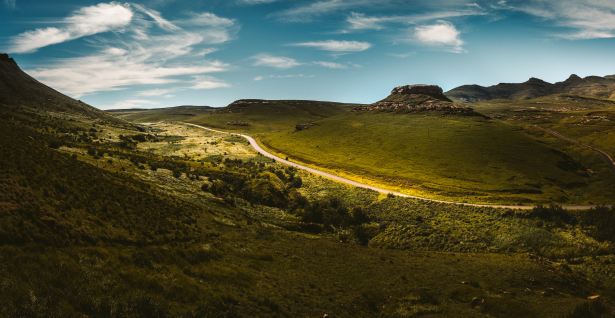 “Is that where we’re going?” the boy pointed at the road snaking below. He squinted, hoping to see a car. They’ve walked long. He was tired.

“There,” his father’s finger angled higher, at the cliff. Beyond.

The boy scrunched his lips but kept quiet. Time with his ntate oa was precious. Also, at eight, he did not want to be seen as a baby who should’ve been left home with the women.

The father nodded approval. His son was growing to be obedient and mindful. It was good.

“What’s there?” the boy adjusted the Basotho blanket over his shoulder. He hadn’t been  happy to be told to bring it earlier, but was now that the sun hid.

Khotso nodded. His father was a man of few words, and Khotso knew he was being trusted to understand the power of what could not be untold.

21 thoughts on “What Could Not Be Untold”