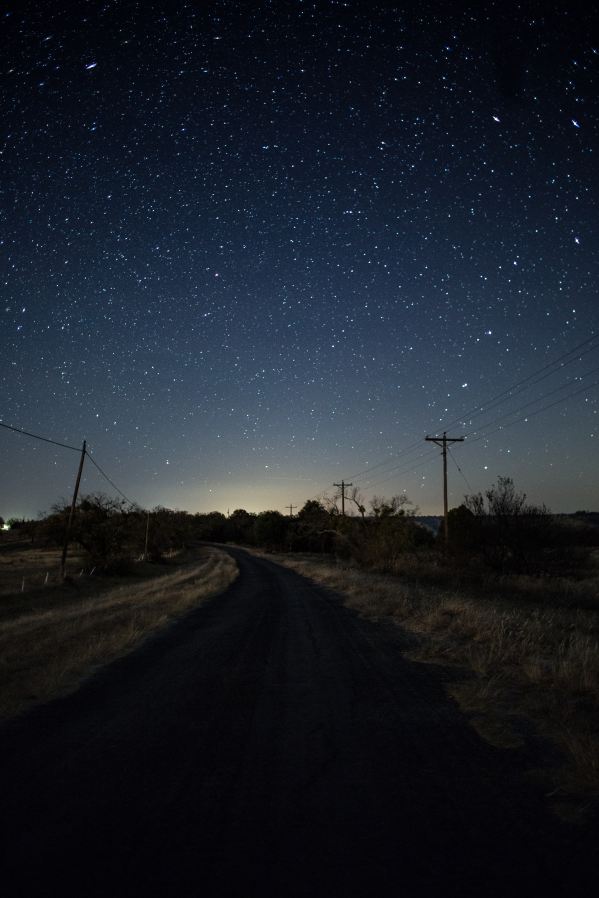 Her hand clasped the steering wheel and she fought against the tears that threatened to blur the road ahead.

The wheels whirred over miles and miles of black as the stars spread a rotating canopy over her car. A bug atop a line drawn in the sand, she was. A smidgen on the wide expanse of life under the heavens.

She won’t go back.

She could not allow it.

He had her squelched under his thumb for so long that she did not recognize her own face in the mirror. Her eyes had become a stranger’s.

“There are times,” her mother once said, “when a woman must believe herself. You may think yourself broken, but you will love again the stranger who was your self.”

She’d thought it cryptic at the time, melodramatic.

She understood now. “I’m coming home to myself at last, Mom.”

For the dVerse Prosery prompt: Love after Love in 144 words

26 thoughts on “A Stranger’s Eyes”